Far Cry Primal has a totally different setting than previous Far Cry titles, and publisher is aiming to deliver a ‘refreshing’ experience. Luckily for Far Cry fans, Primal will “retain” its core. 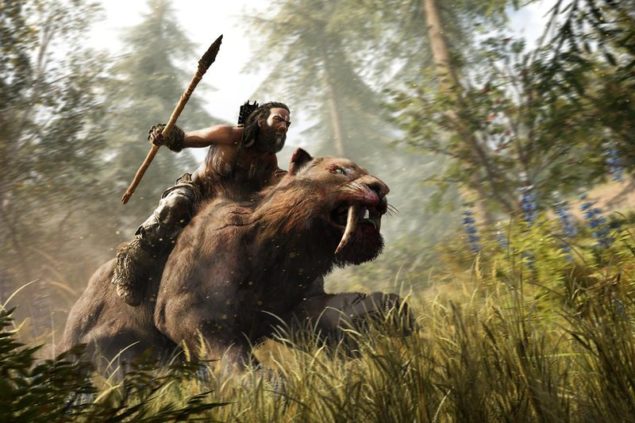 In a recent interview with Red Bull, game director Thomas Simon, talked about how Far Cry Primal aims to deliver a “surprising setup”. According Simon, there is a certain risk to this new setup, but it’s also very refreshing.

The franchise has always been known for its open-world environments, and the exploration the player can undertake. According Simon, this will again be the case in Primal, but the introduction of animals in the game, offers a completely new way of approaching even the most basic of tasks. 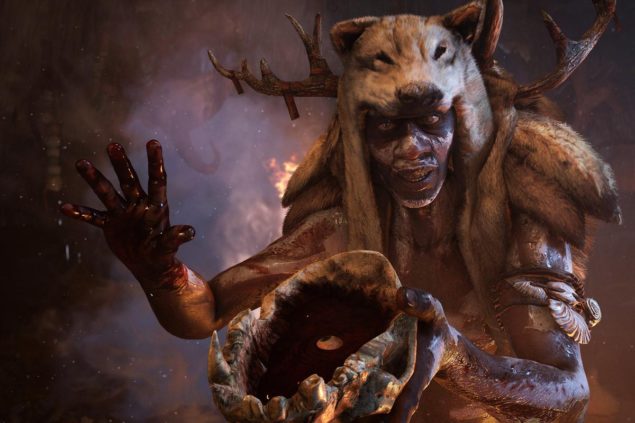 “We know that we're going for a surprising setup with Primal, and that there's an element of risk to doing it, but it's also very refreshing. Even though it's new, though, it retains the Far Cry core in that you have a lot of freedom to explore tactical choices”, Simon told Red Bull.

Primal will take players to 10,000 BC in history, where they play as Takkar, a seasoned hunter.

Arriving in the majestic and savage land of Oros, players will pursue one single goal; survive in a world where humans are the prey. They will meet a cast of memorable characters who will help them push back and tame the dangers of the wild. Players will journey as the first human to tame the wilderness and rise above extinction.  Along the way, they will have to hunt for food, master fire, fend off fierce predators, craft weapons and tools partly from the bones of slain beasts, and face off against other tribes to conquer Oros. 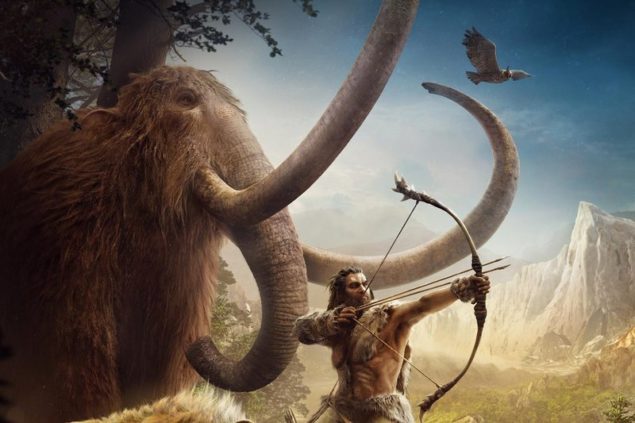 In Primal, heavy weaponry is being trade off for violent animals, which can be tamed and used at the players disposal. Taming animals is an option the player has, and isn’t mandatory. According Simon, a player can choose to complete the game without relying on taming beasts at all.

"The game could be made easier or more difficult depending on our choices, but taming animals to fight alongside you isn't mandatory. We're going to show you how these things work, then let you explore them however you like, just like we do with every progression system in the game."

"You can go hardcore and never level up at all if you like, trying to go through with two bars of health and trying to stealth everything without relying on your beasts. It's up to you”, Simon added.

The introduction of animals, sure does look promising, and allows for a new way of experiencing Far Cry.