Last year I previewed - and I still need to fully review - what I consider a fantastic cloud gaming system called Shadow. Over time I've used it more and more, particularly when on the go, allowing me to play my games at the best of specs even on something as small as my Galaxy S8.

Even on its own, I consider it to be great value for money, particularly for people who don't want to build their own high-end gaming rig. From personal experience and also having a close friend having used Shadow and being an active subscriber, as well as one of his relatives, and other personal testimonies from acquaintances, I'm more than happy to recommend the service.

For those who aren't sold on it, it has been revealed today that Shadow has teamed up with Ubisoft to sweeten the deal. New users who sign up to shadow, on a three-month basis (£26.95 per month) will receive a free copy of Far Cry New Dawn with their account for absolutely free.

If you're interested in the game at all, it'll be worth reading my hands-on preview. 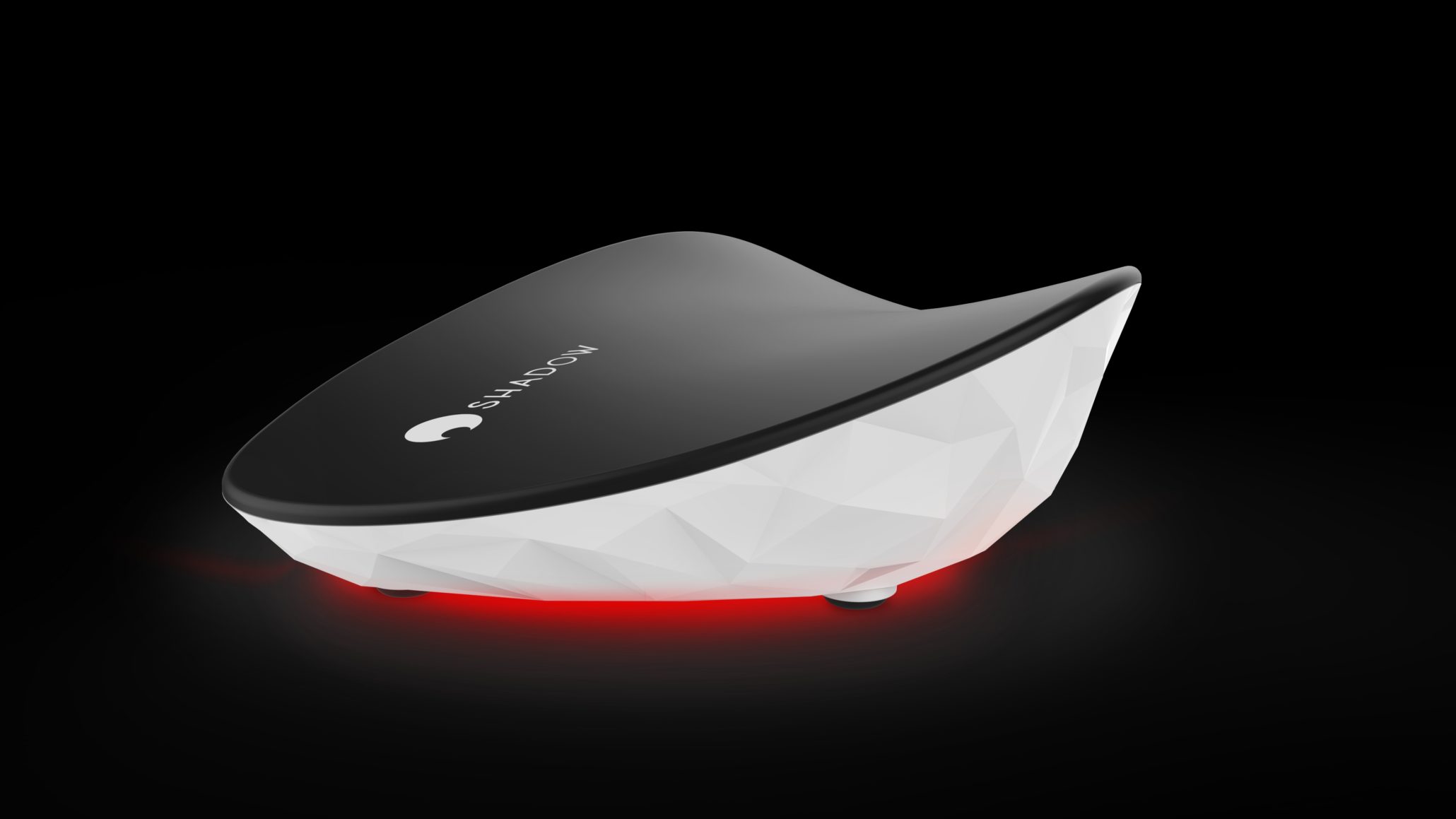 With the Deputy General Manager of Shadow, Yannis Weinbach, saying

We are delighted to be able to team up with Ubisoft, especially around such a prestigious series as Far Cry. Offering the best gaming experience to our subscribers also means working with the best developers to offer our community the best titles. Being able to collaborate with Ubisoft is, therefore, a real opportunity

This is more than strange timing for me. It was only two days ago that in a comment on Alessio's post regarding Ubisoft's position and ability to take advantage of Cloud Streaming, I said this:

"Ubisoft are in a good position, naturally, due to their catalogue of titles. However, it's how it's implemented that counts. If it's a bad service like uPlay was when it started, it could end up being DOA.

Now if Ubisoft were smart and partnered with a group like, say, Shadow - then that would be an excellent opportunity."

While I won't go as far as to say that I am, indeed, a deity who knows all - it's uncanny. Though it really could be expected. It's a great looking deal that helps to push copies of Far Cry New Dawn as well as draw people into Shadow.