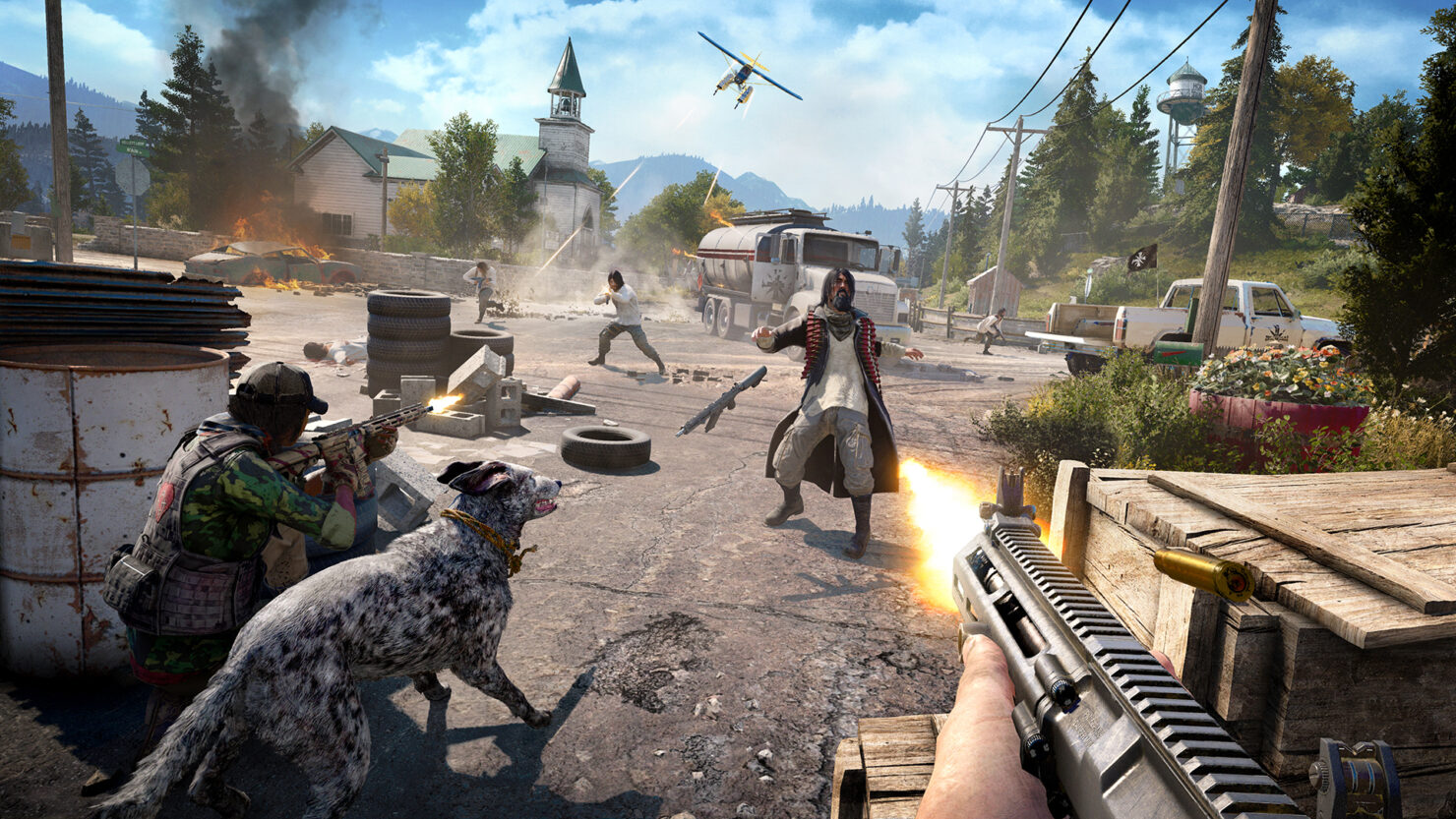 Far Cry 5, the fifth main entry in the open world franchise started by Crytek and continued by Ubisoft, is now approaching its projected release date of March 27th on PC, PlayStation 4 and Xbox One.

During a recent preview event, PC Gamer tried the game and noticed that there will be microtransactions in Far Cry 5, though no loot boxes. These microtransactions will unlock cosmetic items (though they can also be unlocked using an in-game currency, silver bars) and time savers, as in previous Ubisoft games.

PC Gamer also checked out the PC version of Far Cry 5 and reported on the in-game graphics settings. The options seem fairly standard - Field of View slider, frame rate lock, resolution scale, et cetera. A couple interesting tidbits are that Temporal Antialiasing, or TAA, won't be supported when using multi-GPU configurations (SLI or Crossfire); moreover, there seems to be no slider to control High Dynamic Range brightness, suggesting that Far Cry 5 on PC may ship without HDR support whereas it will be available on consoles. This also happened with Assassin's Creed Origins, which eventually got HDR support with a post-launch update, and Ghost Recon Wildlands which never received it on PC. 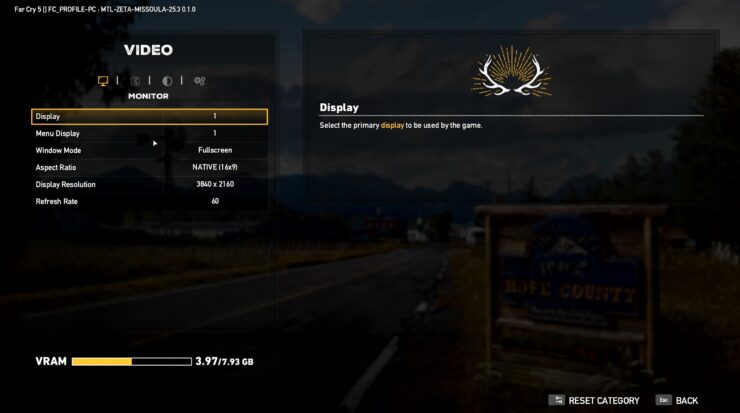 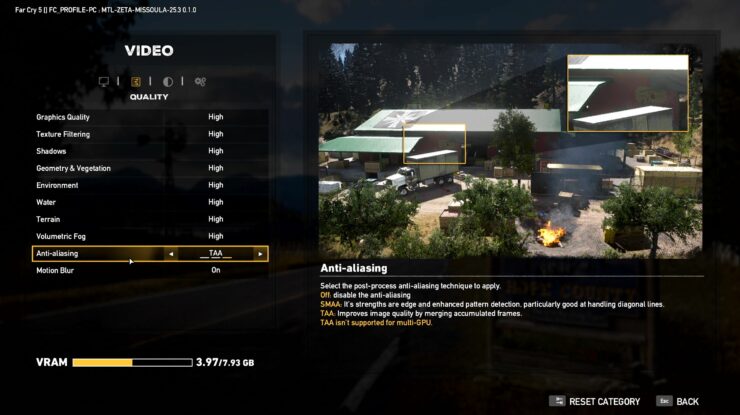 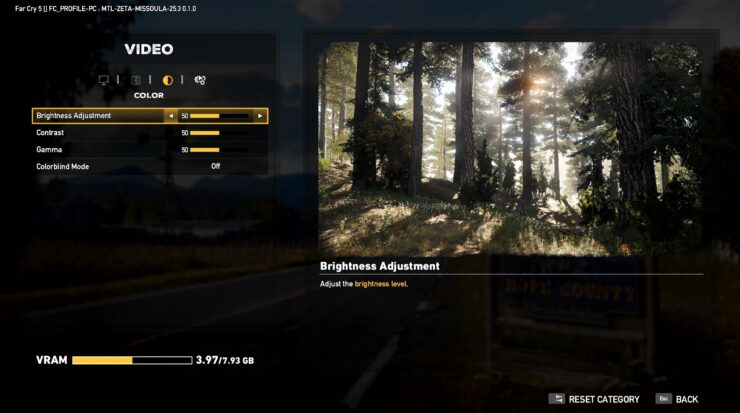 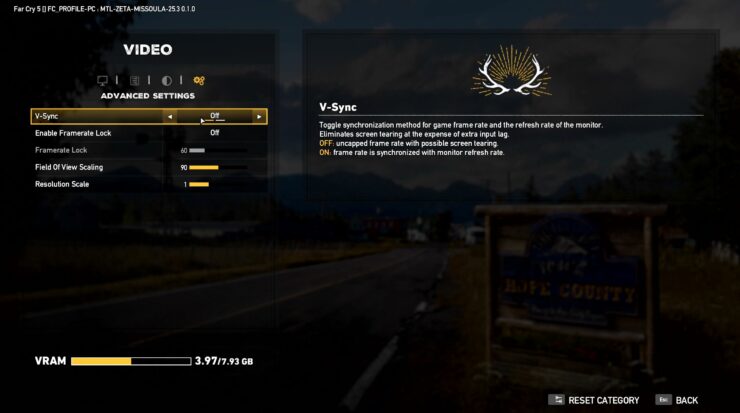 PC Gamer also grabbed over thirty minutes of gameplay footage of the PC version. While it was captured at 4K resolution, the video appears to be highly compressed - the final game should look much better on your displays.

Stay tuned for more Far Cry 5 coverage throughout this month.