Fantasian Part 2 is Launching on Apple Arcade This Week 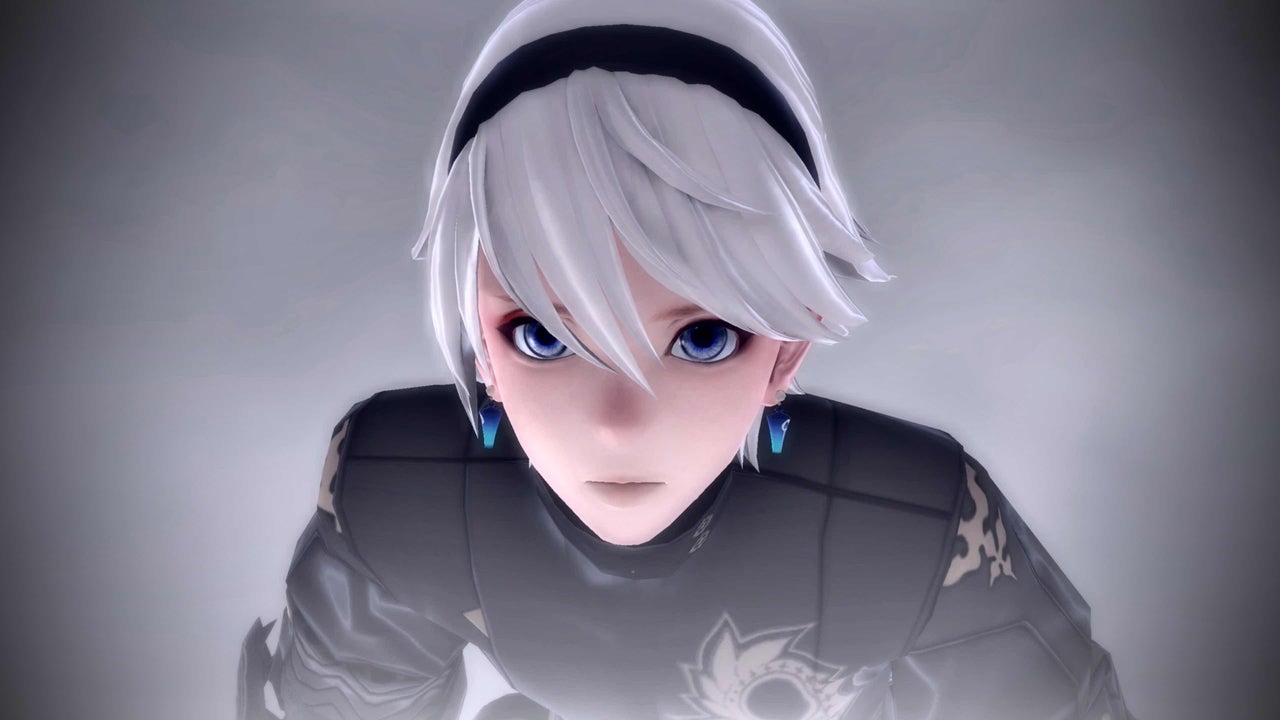 The second installment of Fantasian is launching this week on Apple Arcade; the game will be available for everyone this Friday, August 13th. The game is by Final Fantasy creator and Mistwalker finder Hironobu Sakaguchi for those who do not know.

The first part of Fantasian was released back in April 2021, and the game received critical and commercial acclaim. The game featured unique visuals and a lot of new things and left players wondering when they will get access to the second installment, and well, we now have a date.

Fantasian Part Two is twice the size of the first part, and this time, the game is more quest-drive than the first one. The game will launch with an expanded Growth Map and an option to switch party members in and out of the battle. You can check the trailer below of the original part to give you a better understanding.

In addition to that, Nobuo Uematsu, who has collaborated with Sakaguchi on several projects, has also provided 34 new tracks for part 2 of the game. Sadly, Fantasian Part 2 is only launching on Apple Arcade as it will be missing on other platforms such as the PC, PlayStation, or Xbox.

However, you can try out several Final Fantasy games on the consoles mentioned above if you are interested. Still, for Fantasian Part 2, you will have to get your hands on Apple Arcade to get started, which is not really a bad decision if you think about it.