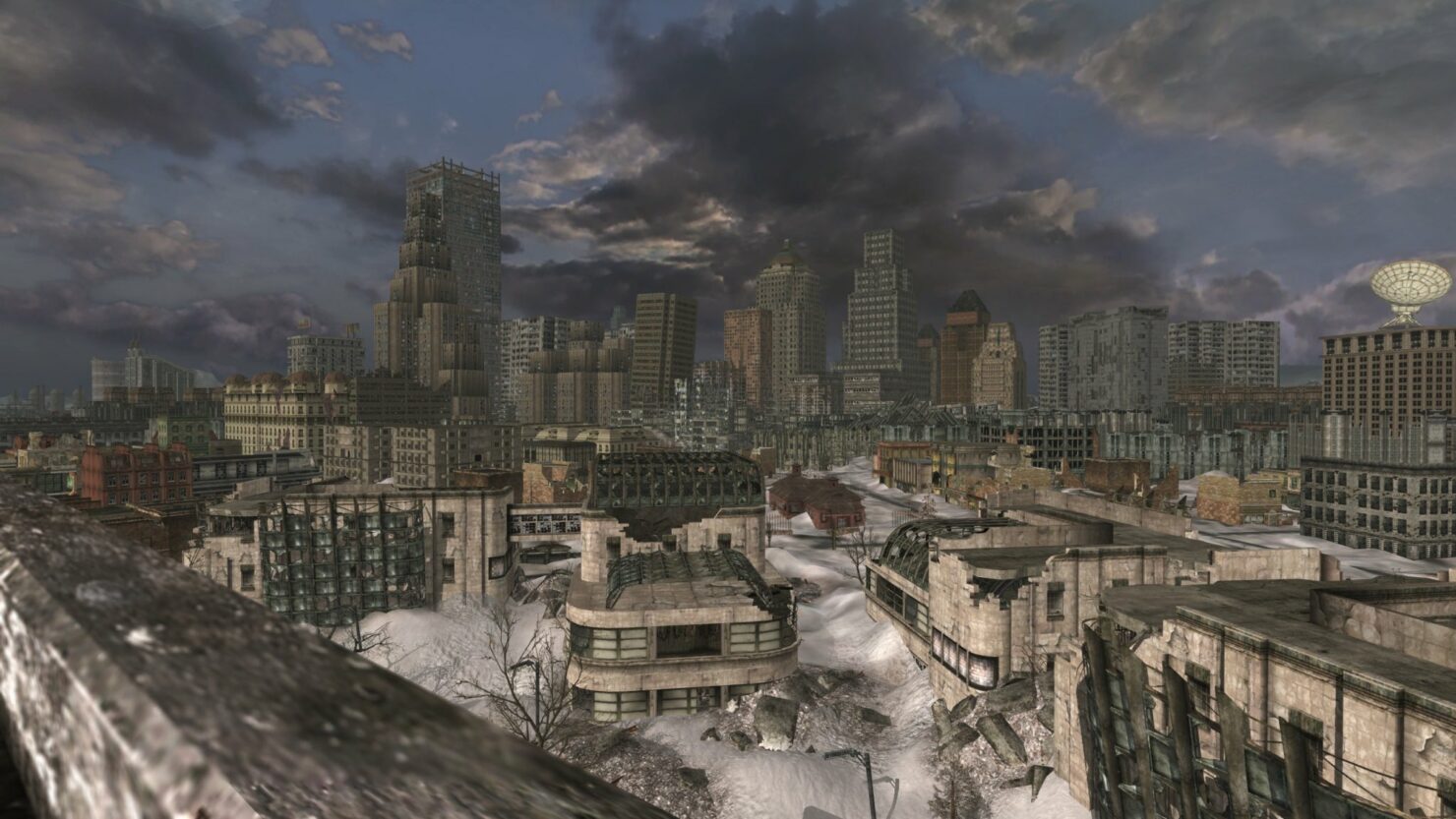 Fallout: The Frontier requires the base game and the four official DLCs.

The Fallout New Vegas total conversion mod Fallout The Frontier can now be downloaded from Nexus Mods. The mod will also release on Steam in the next few days.