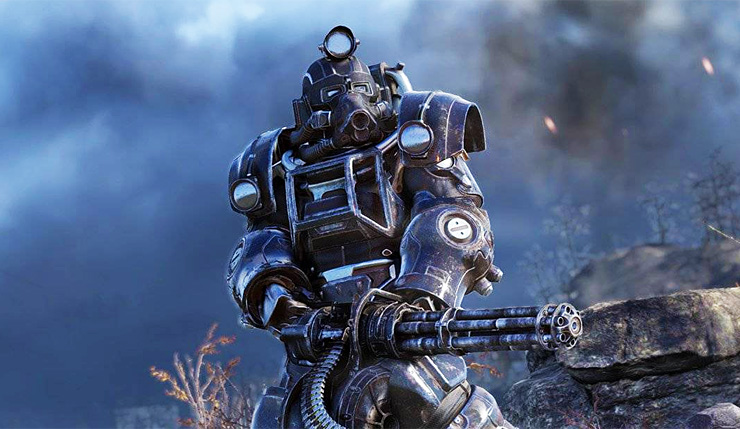 Bethesda has dropped a new update for Fallout 76, and it’s a fairly meaty one. Patch 12 includes Fallout 76’s first Vault Raid, new gear display cases for your CAMP, a Caps limit increase, a ton of new Perk cards, and, of course, the usual assortment of tweaks and bug fixes. You can check out the full notes for the latest Fallout 76 update, below.

It will be interesting to see how players respond to the Vault Raid…and how glitchy it is. Speaking of which, if you need to know about every bug fix included in this update, you can check out the full, unabridged patch notes, right here.

Fallout 76 is available now on PC, Xbox One, and PS4. Patch 12 is available today, and is about 2GB on PC and 7GB on consoles.