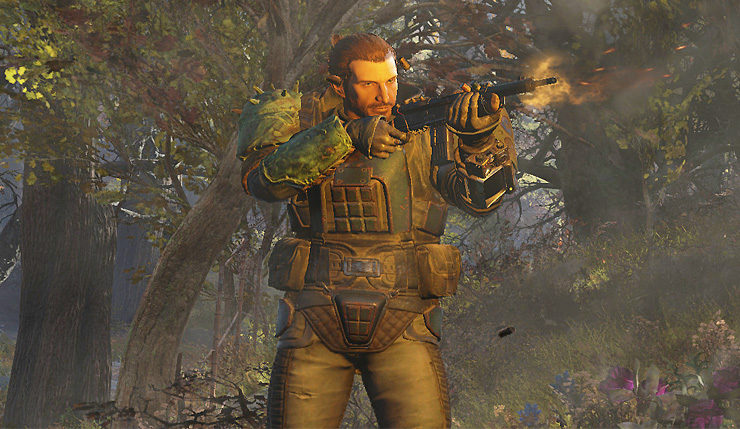 We finally know when PC and PS4 players can get a jump start on their Fallout 76 adventure. Xbox One owners got to try out the Fallout 76 beta, which includes the full game, this past Tuesday, and will get another chance this weekend, but PC and PS4 owners will have to wait until next Tuesday (October 30). Here are the precise times PC and PS4 players will get to play:

As you can see, the later PC and PS4-inclusive test periods are longer than the 2-to-3-hour Xbox One exclusive ones, running between 4 and 7 hours. All told, Xbox One owners will be able to get in 29 hours of Fallout 76 playtime before launch, while PC and PS4 owners will only get 20 hours. That’s a fairly solid amount of playtime, although, considering the game has over 150 hours of side content, you’ll still only be scratching the surface.

In order to sign up for the Fallout 76 beta, you have to pre-order, create a Bethesda.net account, then redeem your code here. For those playing PC, here are the minimum hardware requirements (you can check out the recommended specs, right here).