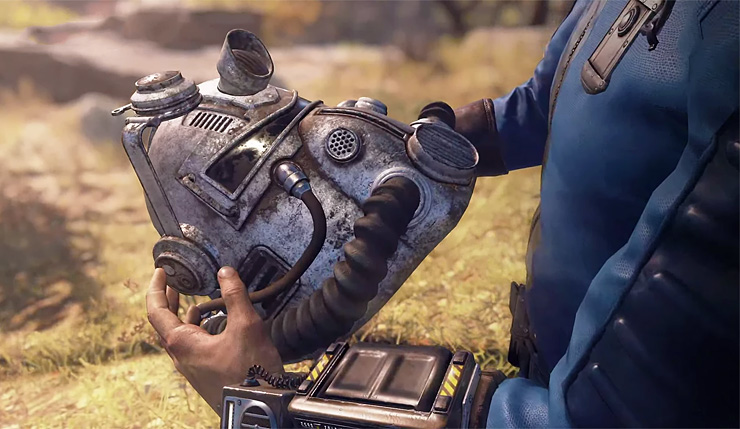 Patch 5 for Fallout 76 has been released today by Bethesda on all platforms. This update brings a host of design and balance changes, performance and stability improvements in addition to another wave of bug fixes.

Last week, Bethesda announced a new Survival mode coming to Fallout 76. This will put an increased emphasis on Player versus Player (PvP) encounters that can happen in Fallout 76, given the absence of the existing PvP limitations enforced in the default mode (to be renamed Adventure mode). No time frame has been provided yet as to when Survival mode will be added to Fallout 76.

Download sizes for today’s Fallout 76 patch will be approximately 3.5 GB for consoles, and around 500 MB for PC.