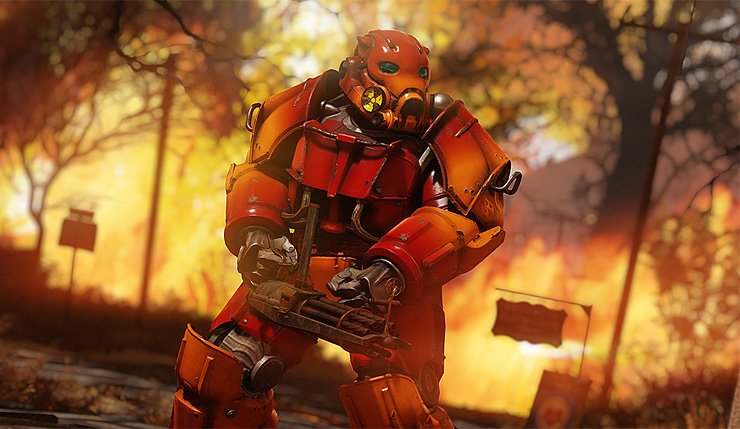 Fallout 76 has dropped its latest update, and, as promised, it includes the new Morgantown map for the game’s Nuclear Winter battle royale mode. Also added are new Public Events, refrigerators to keep your food from spoiling, and Collectron Stations that will automatically send out bots to collect scrap for you. In what’s sure to be a controversial move, both the fridges and Collection Stations can only be purchased with Fallout 76’s premium currency Atoms (a fridge costs 700 Atoms, while a Collectron Station will set you back 500). A rather crummy move on Bethesda’s part considering both items offer fairly major gameplay-improving features. 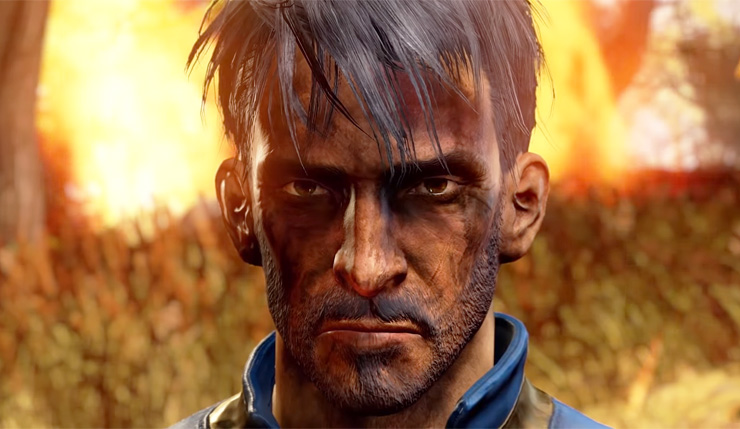 Here are your notes for Fallout 76 Patch 13:

The Events system has received quality of life improvements, based largely on community feedback, and select events have been reclassified as “Public Events.” These events feature new UI improvements, as well as several mechanics adjustments.

Highlighting an active Public Event on the Map now displays a dialog box that offers more details, such as:

Small Backpacks: A new type of Backpack, the “Small Backpack” has been added in an effort to help more players acquire a Backpack earlier on during their Appalachian adventures. 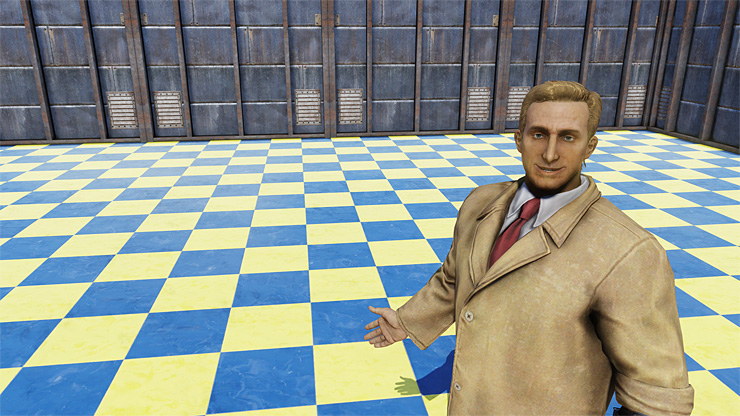 The latest Fallout 76 update also comes with the usual array of bug fixes (and maybe a few all new bugs!) You can get the full, unabridged notes for Patch 13, right here.