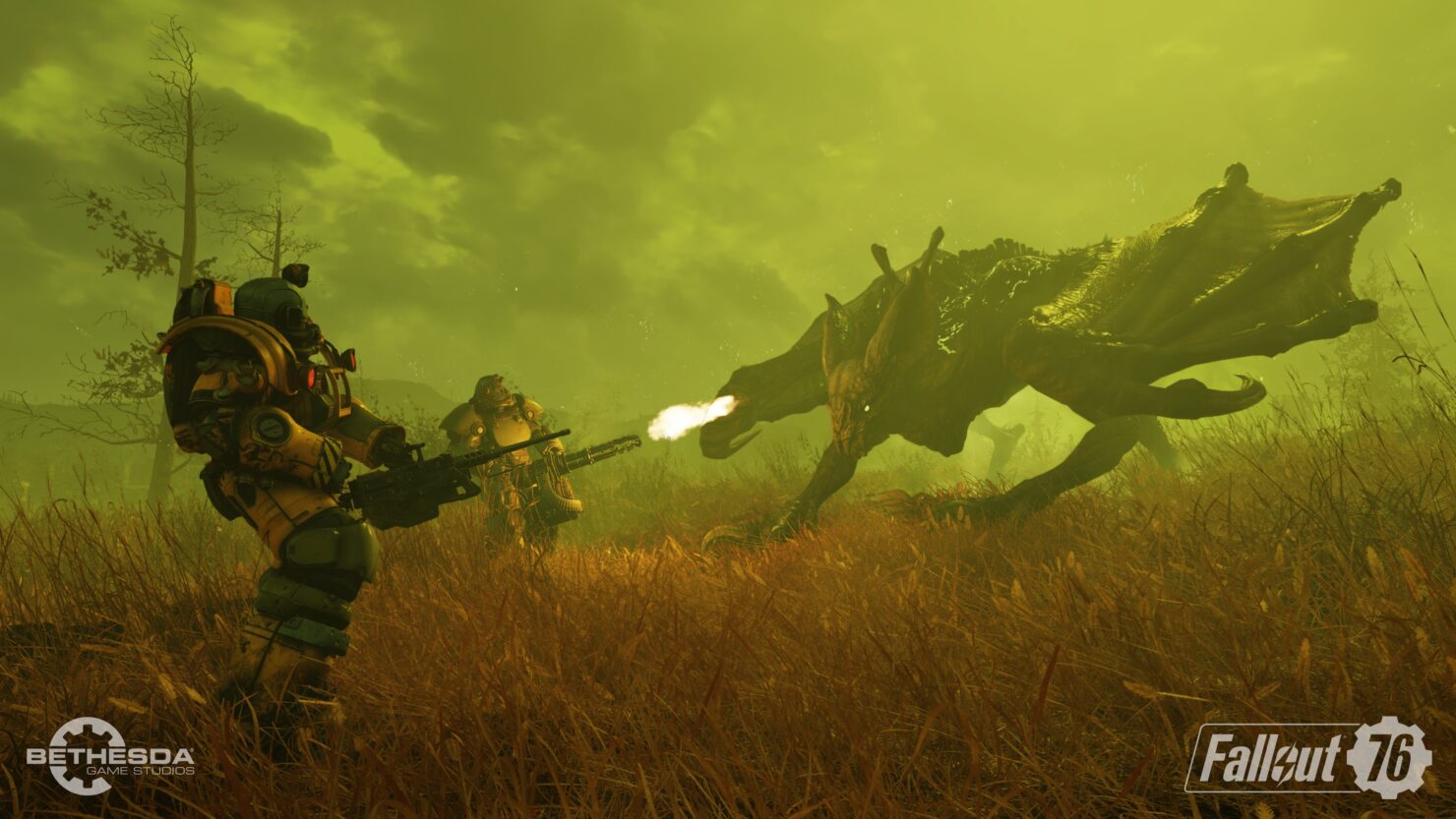 Ahead of tomorrow's Fallout 76 launch, the folks at Bethesda Game Studios have shared a letter with fans thanking them for participating in the recent BETA. They have also said there's already an 'incredible' list of updates coming up and that includes CAMP building improvements, a faction-based PvP system, the ability to respec characters, and new content such as quests, events and Vaults.

It’s with great excitement that we’re finally launching Fallout 76. A Fallout game unlike anything we’ve done. Really, it’s a game unlike any we’ve ever played.

It’s been our privilege and passion to build games that transport you into new worlds and new experiences.  With Fallout 76, we’ve woven together parts of our past Fallouts, the survival genre, and massive online games, to create something unique.  A game where you share in the story, and the struggle to survive, with your friends, with strangers, and with us.

A huge thanks to everyone at Bethesda and ZeniMax who supported us in making this game. Creating a new style of game has taken the best from not just our own producers, programmers, artists, and designers – but great efforts from across the company. Special thanks to our friends at ZeniMax Online, id, and Arkane who helped us. And thanks to everyone in publishing, IT, Bethesda.Net, Customer Service, Admin, and our incredible partners in QA.

And a special thank you to all our fans who participated in the BETA, with your help we’ve made the game better each week. And this is just the beginning. We have an incredible list of updates we’ve begun work on, from CAMP building improvements, new quests and events, new Vaults opening, character respecing, a faction-based PvP system, and much more.

We hope your journey in Fallout 76 is as fun and as rewarding as it was for us to build it. We can’t wait to see where the country roads take you.

Fallout 76 goes live tomorrow on PC, PlayStation 4 and Xbox One.