It's been just five days since Bethesda opened the gates of the Commonwealth Wasteland, and some gamers are probably still getting to grips with the game. As a result, here's a handy list of Fallout 4 tips - the bulk of it comes from a Reddit thread started by user Dylloop95, but we've gathered more Fallout 4 tips around the Web and even added a few from our gameplay experience; we'll continue to update this post if more useful tips are discovered. 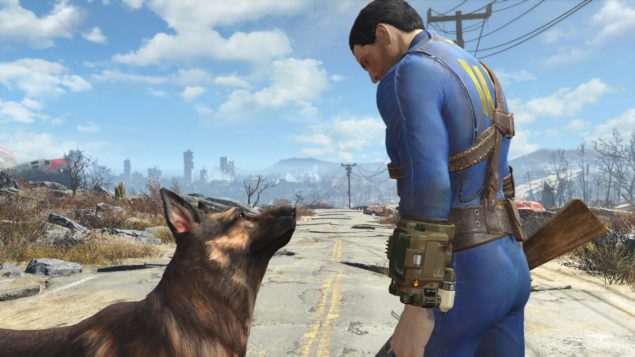 Let us know in the comments if these Fallout 4 tips were useful for you. If you're playing the game on PC, also make sure to read our Fallout 4 tweaks guide, which now includes a link to a handy configuration tool.