Fallout 4 Is Playable On PlayStation VR Via Trinus PSVR; Video Tutorial Inside 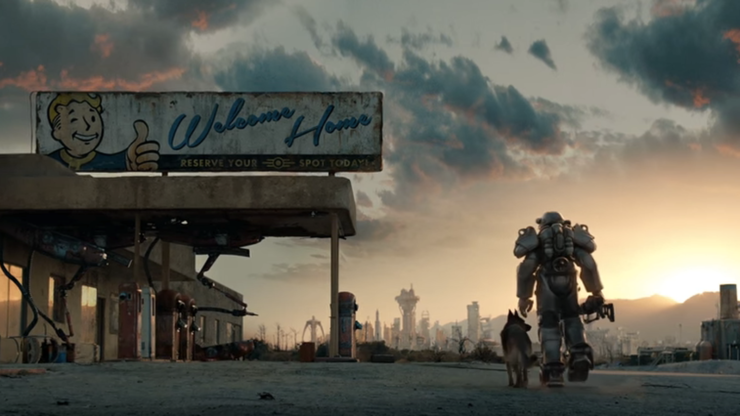 A few months back, Bethesda confirmed that a virtual reality version of Fallout 4, the highly popular role-playing game released last year on PC and consoles, is going to hit HTC Vive headsets in the future. We haven't much of this new version of the game in action, but Bethesda has recently reassured that development is proceeding. If you really cannot wait to enjoy the Fallout 4 VR experience, there is a way to enjoy Bethesda's successful role-playing game in some sort of Virtual Reality mode.

If you own Fallout 4 on PC and a PlayStation VR headset, it's possible to play the game on it with the help of Trinus PSVR, a still in development tool which allows players to enjoy SteamVR and other non-VR games on the PlayStation VR. Being still in the early stages of development, there may be some issues, but several users have reported that the experience is definitely enjoyable. You can learn more about the matter by checking out the video tutorial right below.

While the recently released The Elder Scrolls V: Skyrim Special Edition comes with PlayStation 4 Pro support, Fallout 4 has yet to receive it. Last month, it's been confirmed that PS4 Pro support will come to the game with the next update, but not much else has been said about the enhancements the game will get when played on the new Sony console.

Fallout 4 is now available in all regions on PC, PlayStation 4 and Xbox One. We will let you know more about the development of Fallout 4 VR as soon as possible, so stay tuned for all the latest news.