Bethesda is committed to bringing mods to Fallout 4 in much the same way that it's been available in Fallout 3. Just like nearly all of their games, modding was a core tenant of their business. With Fallout 4, however, it won't be possible to mod right away once it's released. 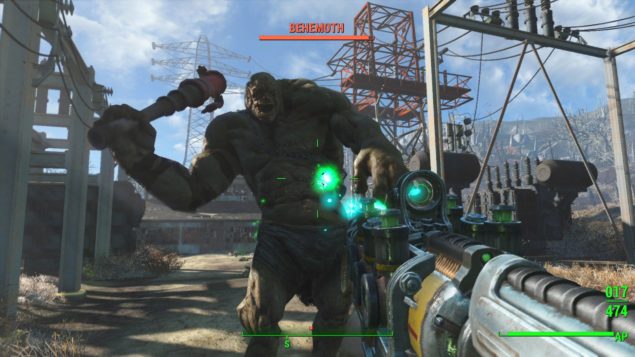 Bethesda wants to polish the game first, before allowing modding in Fallout 4.

IGN spoke briefly with the marketing VP at Bethesda in order to talk about the inclusion of player made mods. It was revealed that while there are definite plans for modding tools, though that those might not end up being included until 2016. The focus is on making the base game as great as it can be first.

"Our entire focus is on finishing the game. Nobody cares about mods if the game sucks. This has always been our philosophy. We shift energy to construction tools, the creation kit, and all of that stuff once the game is done, and we start to figure out what all of that is going to look like."

He went on to talk about the fact that because the priority is on quality and polish at the moment, they haven't even started work on the proper modding tools.

"The idea is that [the tools] will work on all platforms, but the truth is the system doesn’t exist. It’s still being built and worked on and it’s going to take awhile. It’s going to take clearly into next year because we can’t even start it..."

But rest assured that Bethesda is still very much committed to allowing the community to create the unique and fantastic things that they do to be used in game. Bethesda's games generally have a very large modding community that has, in the past, helped to keep those games graphically on par, or surpassing, modern releases. That and there are some downright hilarious mods out there.

Fallout 4 releases November 10th 2015 on the PS4, Xbox One and PC. You can pre-order it now, just don’t expect to find the Pip-Boy edition for anywhere near MSRP anymore.