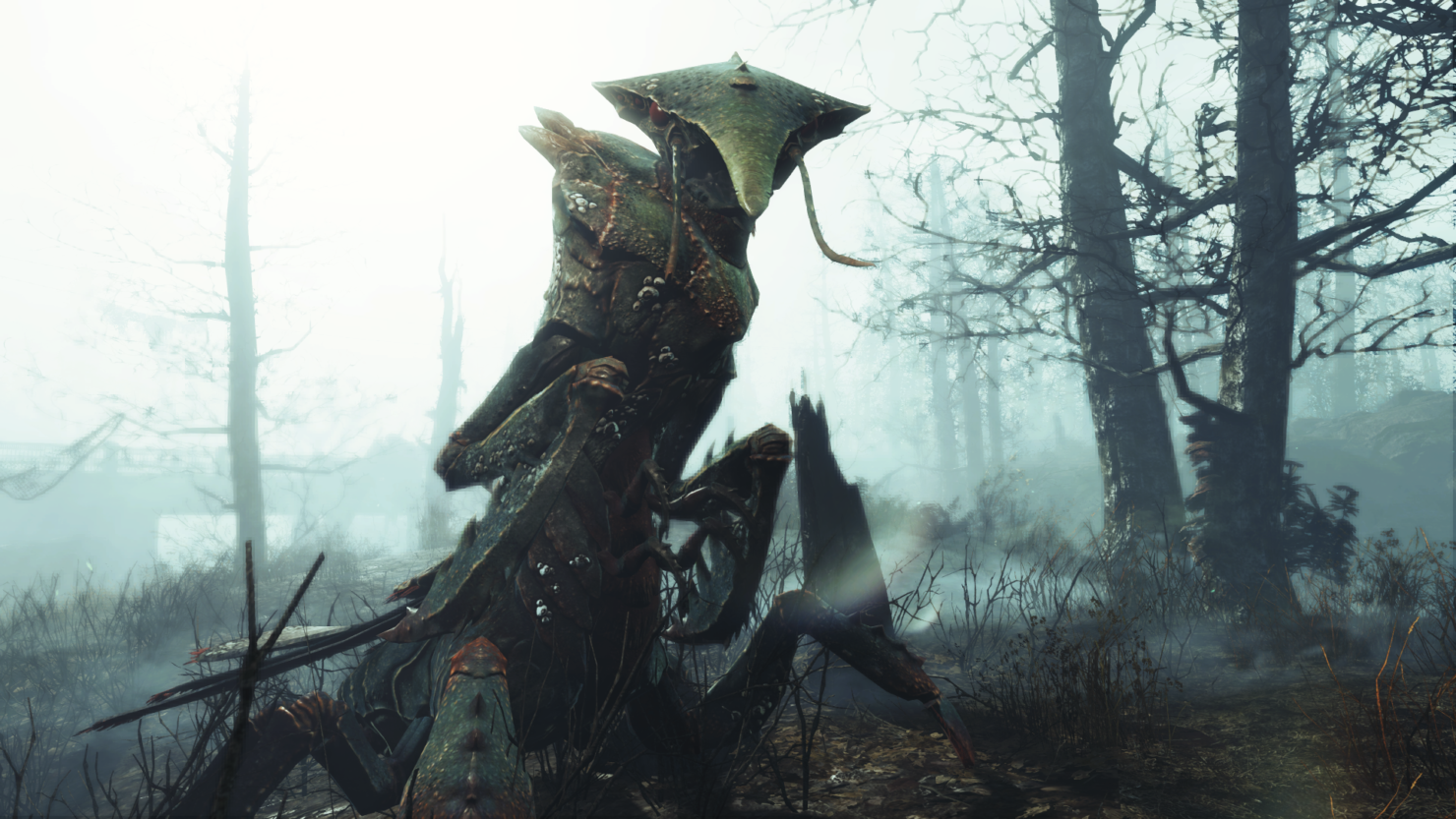 The largest Fallout 4 expansion to date, Far Harbor, was released last week. Based on community feedback following the expansion’s beta, Bethesda already made optimizations, but the developer acknowledges that some players are experiencing issues.

In a new post on the Bethesda community forums, Bethesda’s community lead, Matt Grandstaff, pointed out that the team is working on more improvements.

We made optimizations based on the Far Harbor beta feedback, but understand some people are experiencing issues. We are actively working on more improvements.  As we have news and information, we'll update this post.

Thank you for playing Fallout 4.

As said, the Far Harbor expansion for Fallout 4 is the game’s largest DLC to date, and the largest landmass that Bethesda has ever created for post-launch content.

“In this first run [of DLC], Far Harbor is the largest. But, we kind of priced that based on what we’ve done before so you can look at Far Harbor and say ‘Well, even though the land mass is bigger, it doesn’t have as much content as Shivering Isles – which was $30- but it has more than Dawnguard, which was $20”, said Bethesda’s Todd Howard back in March of this year.

A new case from Valentine’s Detective Agency leads you on a search for a young woman and a secret colony of synths. Travel off the coast of Maine to the mysterious island of Far Harbor, where higher levels of radiation have created a more feral world.  Navigate through the growing conflict between the synths, the Children of Atom, and the local townspeople. Will you work towards bringing peace to Far Harbor, and at what cost? Far Harbor features the largest landmass for an add-on that we’ve ever created, filled with new faction quests, settlements, lethal creatures and dungeons. Become more powerful with new, higher-level armor and weapons. The choices are all yours.

The Far Harbor DLC for Fallout 4 is available now for PC, Xbox One, and PS4.