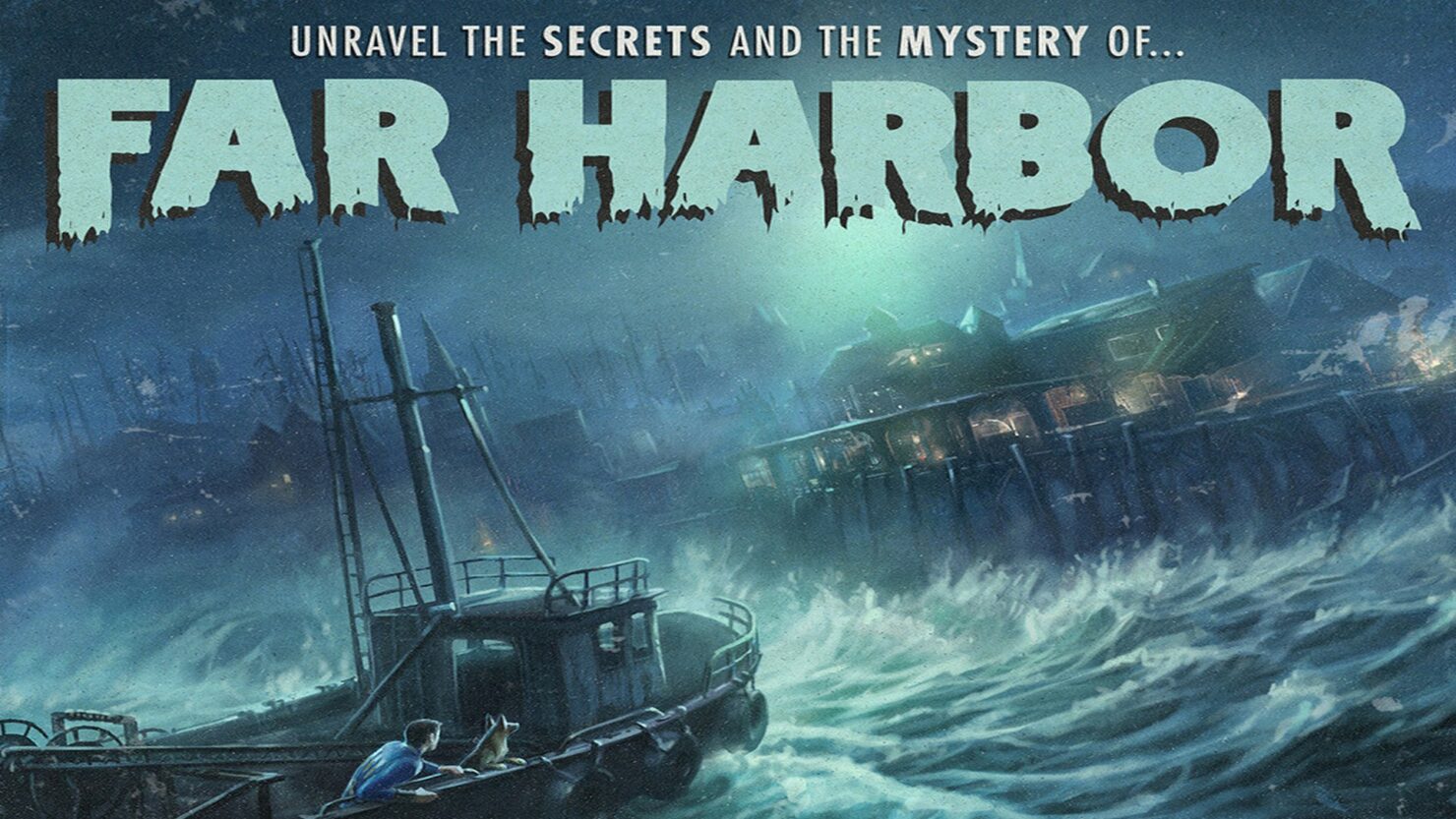 The Fallout 4 Far Harbor DLC has been released a few hours ago in all regions and on all formats, and now players are finally able to explore the new area, complete the new quests and generally enjoy more of what makes Fallout 4 a very nice RPG. Some Fallout 4 fans, however, have been able to enjoy the Far Harbor DLC for much longer than others, as they have been selected to participate in the beta. One of these lucky fans recently shared a very interesting list that might help those still on the fence regarding the DLC.

Reddit user lamnothereorthere shared a few hours a list of all the new content added to Fallout 4 by the Far Harbor DLC. The list confirms that pretty much all of Fallout 4 more interesting mechanics and features have been expanded with new content, so there's definitely something for all the game's fans. The full list of additions obviously includes some spoilers, so avoid taking a look at it if a general description of the additions is more than enough to convince you to get Far Harbor.

Edit: Forgot to mention, it also adds a new companion with their own likes and dislikes, that gives a perk at max affection [/spoiler]