Exclusive: Fallout 4 To Feature Nvidia GameWorks Effects – And Why This Is More Important Than You Might Think

This title is Bethesda Game Studios' latest and largest project yet following the massively successful open world fantasy role playing game The Elder Scrolls V: Skyrim. Which sold over 20 million copies, according to the latest public tally by the company. We've managed to confirm through sources with knowledge of Nvidia's and Bethesda's working relationship that Bethesda Game Studios' hotly anticipated Fallout 4 will feature technologies from Nvidia's GameWorks library on the PC. 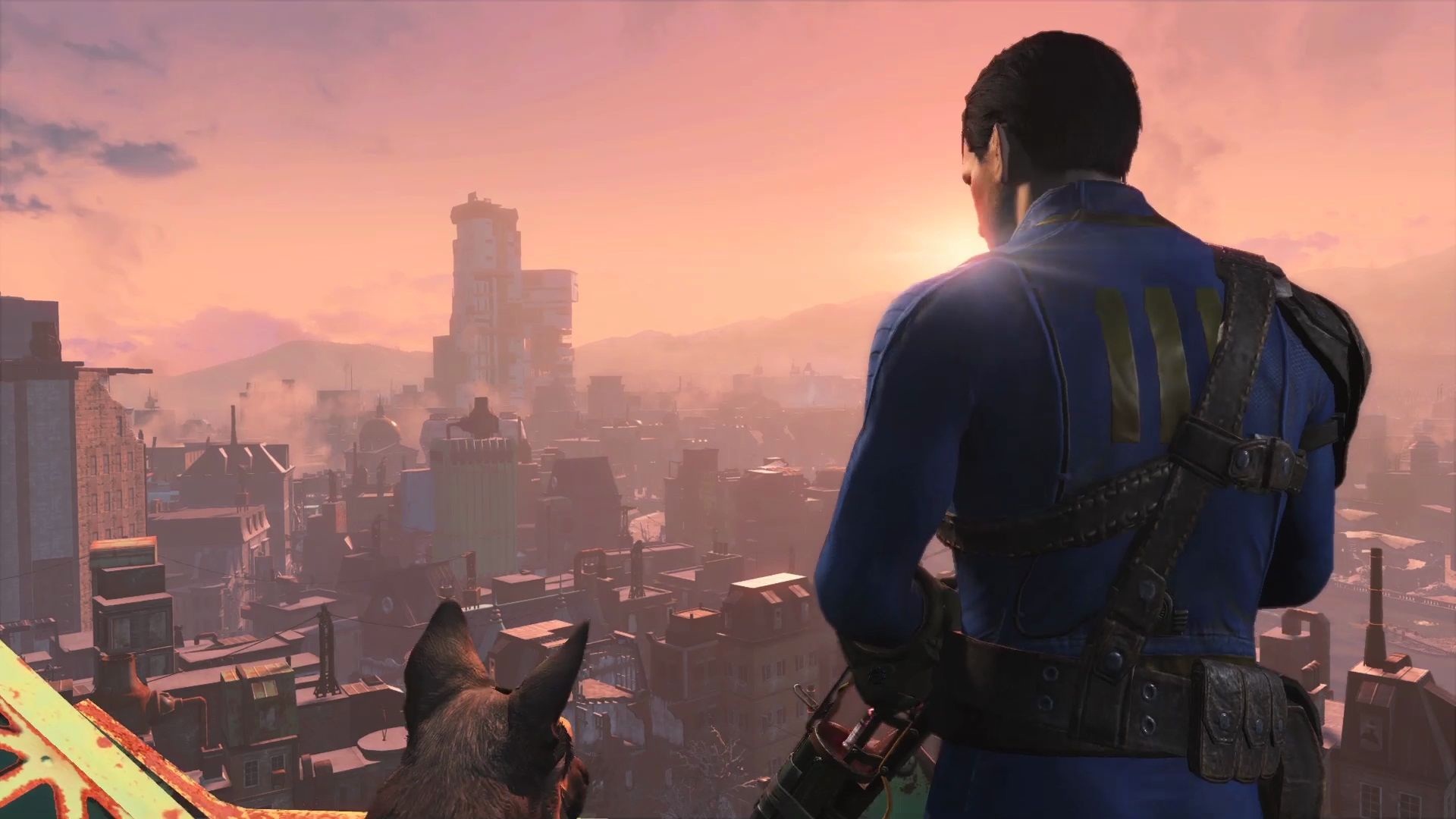 The next iteration of the beloved Fallout series is the fourth in the series and the second Fallout to be made under legendary game director Todd Howard inside Bethesda Game Studios. This post apocalyptic open world epic role playing game is one of the most, if not the most, hotly anticipated games of 2015. So when we found out that it will feature Nvidia GameWorks technologies we did not hesitate to share this information. Considering the potential implications that this development may imply for Fallout 4 and PC gamers.

We've learned that Nvidia has been working with the studio to implement effects from the GameWorks library into the game for some time. These will include things ranging from ambient occlusion to shadowing and lighting effects. However, it's not been made clear to us whether the game will launch with all of these GameWorks graphical effects or if some will be added to the game via incremental patches post-launch.

GameWorks In Fallout 4, Why This Should Matter To Gamers

Some of you will without a doubt remember a number of the potentially controversial, slightly alarming and eye-opening findings that we came across in our in-depth investigation of Nvidia's GameWorks program which we published in a four thousand word exclusive piece back in July. If you don't know what GameWorks is or what it means for you as a gamer, I urge you to go and quickly check out that piece before you proceed.

GameWorks had been a subject of debate for a long while due to various concerns over alleged obfuscation of developers' control over their games and the serious implications this has on the technical quality and performance of the games on Nvidia's own hardware as well as competing solutions. There were also numerous accusations of GameWorks harming the gaming industry and sabotaging the performance of AMD hardware.

A number of prominent developers went as far as to describe the program at one point as a "blackbox" and called it "unusable". All of this is what prompted us to take a deeper look into the program and investigate the numerous claims being made. However, it's been a long while since many of those concerns had been voiced and Nvidia did react by introducing improvements and adjustments to the program to address many of the issues raised.

This is also a good time to point out that from what we've been hearing this won't be anything like some of the less well received GameWorks titles like Assassin's Creed Unity or Batman Arkham Knight, both of which were plagued with performance issues as well as graphical bugs and glitches when they launched. According to what we're being told Fallout 4 will be a much closer affair to GTA V, a fairly well optimized title across the board with collaborative efforts from both Nvidia and AMD. It's also said that the game will void of any vendor specific badging, so we're not likely to see the game being paraded by Bethesda as having any GameWorks features. However, the effects will be selectable inside the game's graphics settings menu.

Game Developers And Nvidia Are Listening

While there may have been things that a soberingly large number of gamers have found objectionable with the GameWorks program in the past, we have seen some encouraging changes take place. We've seen Nvidia introduce the option for source code licensing in response to requests from the community for it shortly after the GameWorks program was rolled out. We've also seen The Witcher 3 developers react to requests from the community for a more flexible implementation of HairWorks in the game by adding several new in-game graphics options and sliders for Hairworks to allow gamers to tune the feature to their preferences. Something which I called for in my report.

My hope is that we'll see Nvidia continue to offer developers more flexibility and freedom in the future. As well as see better performance and hardware equality from games that implement GameWorks. However, the minimum PC requirements for Fallout 4 that were published two weeks ago did raise a red flag.

The PC hardware savvy among you will quickly point out that the Nvidia GeForce GTX 550 Ti and the AMD Radeon HD 7870 are actually nothing alike. The HD 7870 is a significantly faster graphics card, more than twice as fast as the 550 Ti in fact and  much closer to Nvidia's GTX 580 and GTX 660. Not to mention faster than both graphics engines inside the PS4 and the XBOX ONE. So why it's being listed in the minimum requirements alongside the GTX 550 Ti begs questioning.

Although I should point out that we've seen this sort of thing in the past. More often than not the minimum and recommended system specs for any given title would rarely reflect the real world performance of the game on said hardware. And it seems that this is such an occasion, however we'll have to wait for thorough, independent testing by ourselves and other respected publications before we can pass judgement.

Just like the rest of the world, we can't wait to get our hands on BGS's latest post apocalyptic creation. Fallout 4 will be out on the PC, PS4 and XBOX ONE on November 10 2015. Finally, remember to check out our latest story about the 10 Things You Didn't Know About Fallout 4.