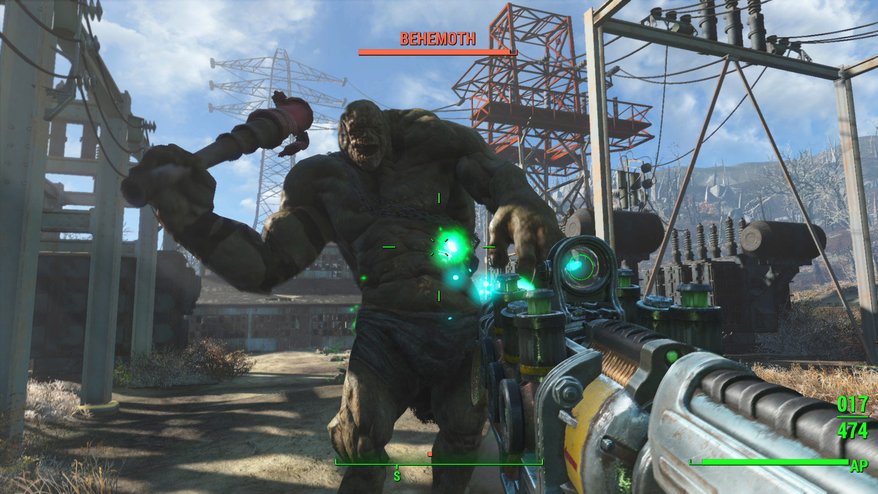 Fallout 4, the latest entry of the series developed by Bethesda released last year on PC and consoles, has received a few updates in the past few months introducing a variety of enhancements, tweaks and fixes. Before each update gets release, Bethesda allows PC players to beta test it so that everything works as intended when the update launches for all users on all formats. A few hours ago, another one of these beta updates has been made available for download on Steam.

The new Fallout 4 1.5.211 beta update includes a variety of tweaks which should improve the game's performance as well as several improvements for mods such as the ability to filter by Daily Most Popular mods and more.

This week it's been a very important week for Fallout 4 on consoles, as mod support has finally been launched on Xbox One. This implementation has proven to be quite successful, as yesterday Bethesda confirmed that Xbox One traffic was 50 times the initial Fallout 4 PC mod launch.

Fallout 4 is now available in all regions on PC, PlayStation 4 and Xbox One. We will let you know when the latest beta update is released for all users as soon as possible, so stay tuned for all the latest news.