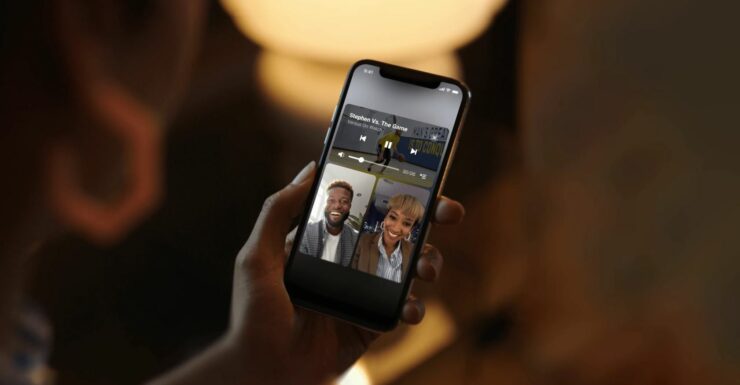 Facebook was gearing up to redesign its iOS Messenger app, focusing on simplicity and improved performance. Now, the app is finally rolling out to iOS users, boasting two times faster performance and smaller size. In addition, the interface is revamped as well in an attempt to make it as clutter-free as possible.

Starting off with the design, the new Facebook Messenger app for iOS brings just a "Chat" and "People" tab situated at the bottom. There's no more Discover tab so users can navigate the app easily. The Stories are available in a large tile view located in the People tab. Overall, the app looks and feels easy to use with not too many irrelevant features being thrown at your face that we mostly have no use for.

On the heels of Messenger 4, we started a journey to simplify and redesign Messenger, internally called Project LightSpeed, and now we’ve rebuilt the iOS app from the ground up. Starting today, we are rolling out a faster, smaller and simpler Messenger on iOS over the next few weeks. Messenger will load twice as fast* and will be one-fourth its original size.

Facebook simplified the code behind its Messenger app for iOS by 85 percent. It now boasts 360,000 lines of code instead of 1.7 million on the previous version. This aids in twice as fast app loading time and cutting the app size by 75 percent compared to the previous version. 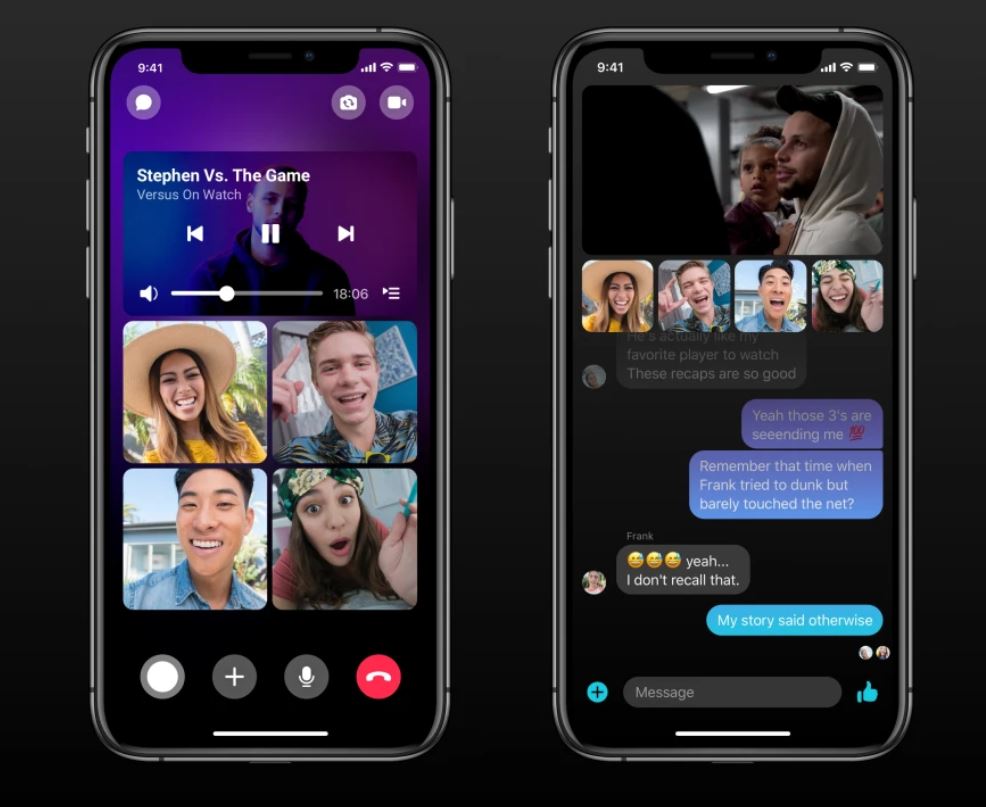 The updated Facebook Messenger app is available on the App Store to download for free. The new features will be rolling out today and if the update is not yet available for you, refresh and try again. Check out the entire press release here.

We will let you guys know as more features are discovered in the update as soon as we hear it. There will be more to the story, so be sure to stay tuned in. As for now, are you glad the Messenger app for iOS is now way more simplified? Let us know in the comments.