Facebook’s New Logo Will Magically Absolve It of All Sins

Facebook unveiled a new, company-wide logo today that'll appear on all its products such as WhatsApp, Instagram, and the likes. It is expected to go live in the coming weeks and will gradually appear on all Facebook products. According to Facebook's official blog post:

Today, we’re updating our company branding to be clearer about the products that come from Facebook. We’re introducing a new company logo and further distinguishing the Facebook company from the Facebook app, which will keep its own branding.

Unlike the parent website's somewhat flashy banner, this one is a lot lackluster and just says "Facebook" in big, bold letters. It is reminiscent of something you'd see on a signboard outside a nightclub. Take a look and decide for yourself. 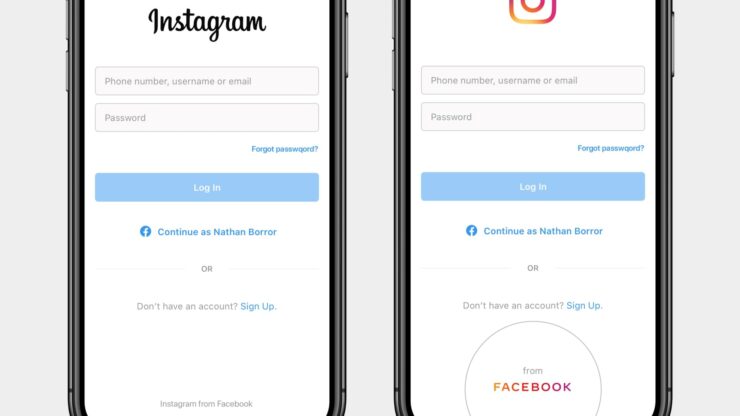 Facebook has 99 problems, and this logo is its 100th

Facebook's decision to opt for a color change is rather interesting. The company has always stuck to certain hues of blue and is known in many circles as the "big blue app." The company says that the new logo was 'designed for clarity' and 'to create a visual distinction between the company and the app.' Facebook further adds that the new logo will help users identify their services such as Messenger, Instagram, WhatsApp, Oculus, Workplace, Portal, and Calibra. They even started including “from Facebook” within all their apps earlier this year.

And no, the new logo will do little in the way of distracting people from Facebook's shady practices. The company has repeatedly faced criticism from lawmakers and privacy advocates for its data collection practices. It is also in for antitrust lawsuits because of its plans to merge all of its services. It is hard to dissociate a company such as Facebook from its subsidiaries, and we're not sure how far this new coat of paint will go towards achieving that goal.