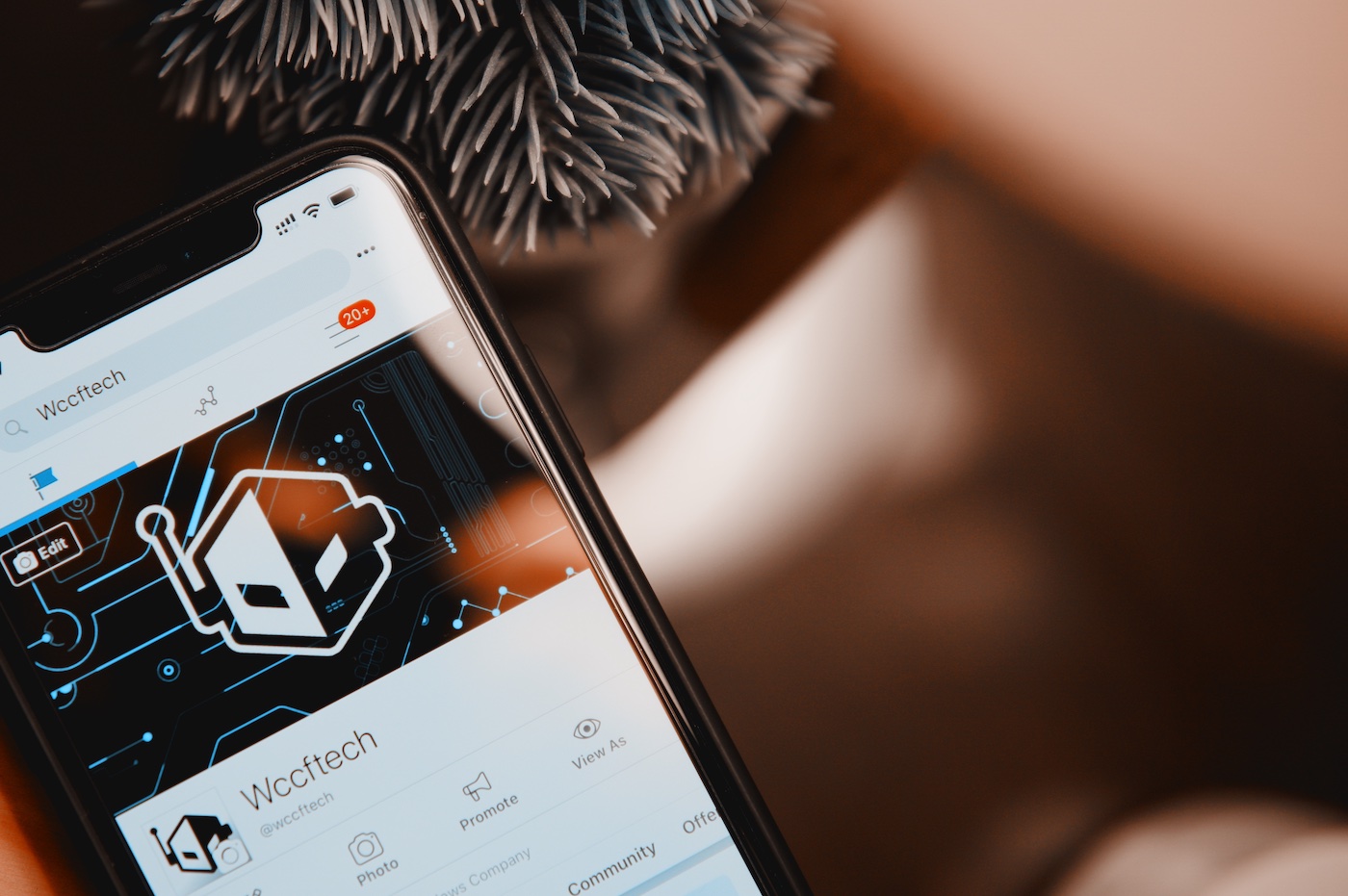 Facebook's iOS app has been caught using iPhone camera in the background, when users scroll around in the app. This privacy issue could likely just be a bug, but we will have to wait for Facebook to issue an official statement.

The issue was first spotted by Twitter user Joshua Maddux, and has been confirmed working by various other users.

Found a @facebook #security & #privacy issue. When the app is open it actively uses the camera. I found a bug in the app that lets you see the camera open behind your feed. Note that I had the camera pointed at the carpet.

Joshua confirmed that he was able to recreate the issue on 5 other iPhones using iOS 13.2.2, while iOS 12 didn't show the camera. The issue can be recreated by opening a profile or page in the app, tapping on an image and swiping to close it. If the issue is happening for you, you would see the active camera viewfinder.

Before you get scared that Facebook is secretly recording video from your camera and sending it back to Mark Zuckerberg, hear us out. This is very likely a bug with the Facebook app user interface on iPhone. The camera viewfinder that appears is the Story camera that Facebook has built. Previously, it used to be accessible by swiping left in the app, similar to how it works in Instagram. Facebook later changed it to open with a tap, instead of a swipe, but it seems like some remains of the old gesture still initiate the camera.

Here is the original tweet that has made the issue popular:

Found a @facebook #security & #privacy issue. When the app is open it actively uses the camera. I found a bug in the app that lets you see the camera open behind your feed. Note that I had the camera pointed at the carpet. pic.twitter.com/B8b9oE1nbl

Here are some other Tweets sharing the same issue:

Facebook app on iOS 13.2.2 opens my phone’s rear camera when I open a profile photo swipe down to return (look at the little slit on the left of the video). Is this an app bug or an iOS bug?? @facebook @AppleSupport pic.twitter.com/WlhSXZulqx

Pretty sure it’s the same issue as I reported here: https://t.co/0j3QfbflOB
Stems from video posts which seems common between your use case and mine; rotating device while video plays opens camera completely pic.twitter.com/VUDmgWJpoc

Facebook has such a reputation when it comes to privacy and security that users have been assuming that the app is actually recording something in the background using the camera. While we don't disagree about Facebook's disregard for user privacy, in this instance it seems to be a bug. If you see this issue and have privacy concerns, you can simply disable camera access for the app by going to Settings > Privacy > Camera > Facebook.