Facebook is Testing Transcriptions For Voice Clips on Messenger

Facebook announced that it has started letting its users read voice clips which are automatically transcribed through Facebook Messenger.  However Facebook currently aims to provide this service to only a few target audiences. According to David Marcus, Facebook's Vice President of Messenger:

"Our plan is to test this feature at a tiny scale for now,” Marcus wrote, “and we’re looking forward to seeing what you think of it before making the experience more widely available.” 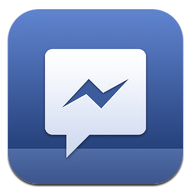 Most of us won't be using the feature anytime soon

The feature will be for a select few so don't expect to use it anytime soon. The first time Facebook added a voice clip to its Messenger two years ago where you could listen to the voice mail via Facebook Messenger App or at Facebook.com. The company stated:

“To use this new feature, simply tap the ‘+’ next to the box where you write a message, then tap ‘Record’ and hold down the record button to talk,” writes our Facebook source in an email. “When you’re ready to send, just release the button. Letting go sends the voice message, sliding off it cancels the message.”

David Marcus is the current Vice President at Facebook Messenger and he said:

“We’re always working on ways to make Messenger more useful, “said David. He also wrote that “Today we are starting to roll out a small test that helps people read the voice clips they receive instead of having to play them out loud.” 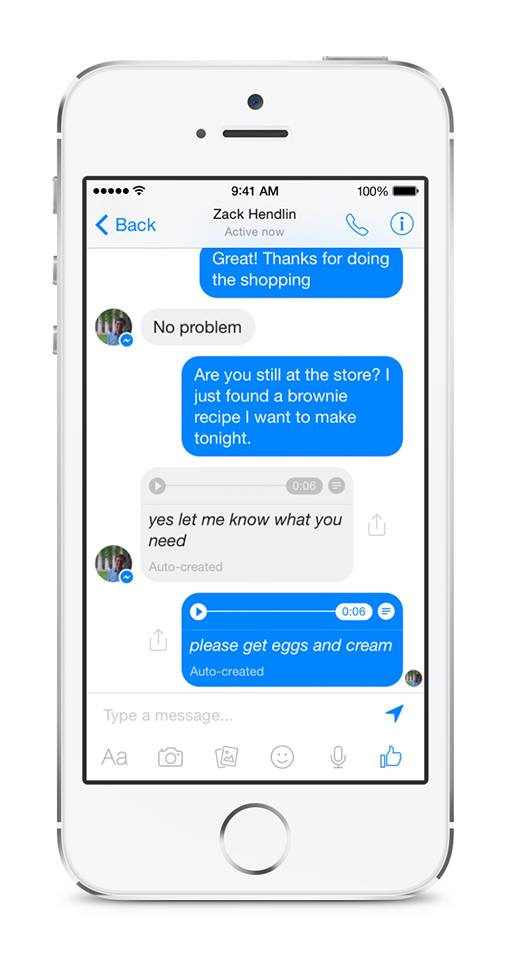 What David tried to say can be stated in a simpler form for example, if someone is on the road in the traffic where he can’t read what the voice clip states, then what he can do is to simply listen to the voice clip received.  Same goes the other way round, when someone is at a funeral or in a meeting where listening to a voice clip would not be possible, the clip can be simply read by the user.  Looking at David’s previous working style, it will be great to see if the testers will include his own employees or not. Given his history it is most likely that they will, during the presidency reign at PayPal when he told his employees to use the company payment methods or else simply quit and go find something  elsewhere where their heart and mind connected.

If this is a success it may become available to everyone, till then let the select few enjoy their transcribed voice clips.