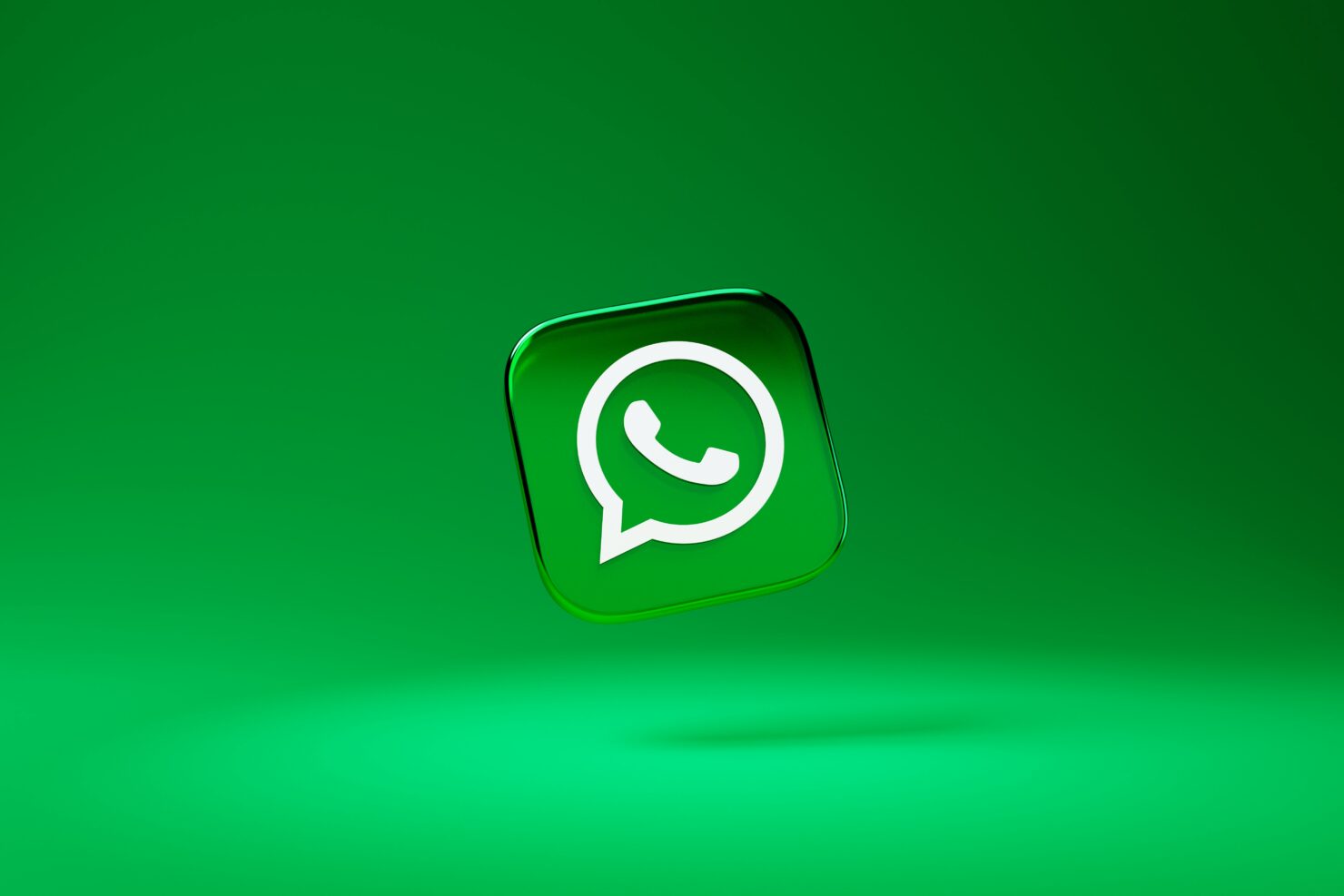 The EU has agreed upon new laws that limit the market power of big tech. The new Digital Market Act (DMA) looks to blacklist anti-competitive practices and also force popular messaging services like WhatsApp, iMessage, and others to open up and interoperate with other smaller messaging platforms.

I know the news does sound strange and massive, but we will have to wait and see what comes out of it.

WhatsApp and Other Message Apps Might Soon Have Interoperability But at What Cost?

Here is the EU press release regarding the interoperability of famous apps like WhatsApp, iMessage, and Messenger.

“During a close to 8-hour long trilogue (three-way talks between Parliament, Council and Commission), EU lawmakers agreed that the largest messaging services (such as Whatsapp, Facebook Messenger or iMessage) will have to open up and interoperate with smaller messaging platforms, if they so request. Users of small or big platforms would then be able to exchange messages, send files or make video calls across messaging apps, thus giving them more choice. As regards interoperability obligation for social networks, co-legislators agreed that such interoperability provisions will be assessed in the future.”

Based on the statement above, it is very evident that the EU wants the popular messaging services to offer interoperability with other, smaller messaging apps. However, the one thing that is not clear is if the law will also force the major messaging apps to work together, which basically means allowing the users to send messages from one app to the other.

If this does end up happening, companies like Meta and Apple will have to open up their messaging ecosystems and while it would benefit a lot of users as well as other small messaging platforms, it could end up raising a lot of privacy issues. Especially since all the popular messaging apps like WhatsApp and others are using some form of encryption. In such a situation, offering interoperability while maintaining the encryption is going to be a challenging task. To get rid of any issues, EU will give a staggered deadline in the final agreement that will provide companies a chance to implement various levels of interoperability over time.

An Apple spokesperson talked to The Verge that the company is "concerned that some provisions of the DMA will create unnecessary privacy and security vulnerabilities” for users, while other provisions could prohibit the company “from charging for intellectual property.” The spokesperson further added that Apple plans to “continue to work with stakeholders throughout Europe in the hopes of mitigating these vulnerabilities.”

Aside from WhatsApp and other apps gaining interoperability, the Digital Markets Act will also go after big tech's anti-competitive practices. This means that the regulations will impose restrictions on combining personal data from various sources, allow users to download and install apps from third-party platforms, prohibit companies from bundling services, and also prevent self-preferencing practices.

It is worth noting that the Digital Markets Act has not gone through yet as the EU still has to finalize the language, once that is done, it will have to be approved by the Parliament and Council. According to Margrethe Vestagere, the Commissioner for Competition at EU. The DMA should come into Force "sometime in October." However, it is important to know that the regulations might go through some changes.

It is safe to say that if this does pass, it could change the face of messaging apps forever. However, let's see what actually happens with WhatsApp and the rest of messaging apps. Let us know what you think.