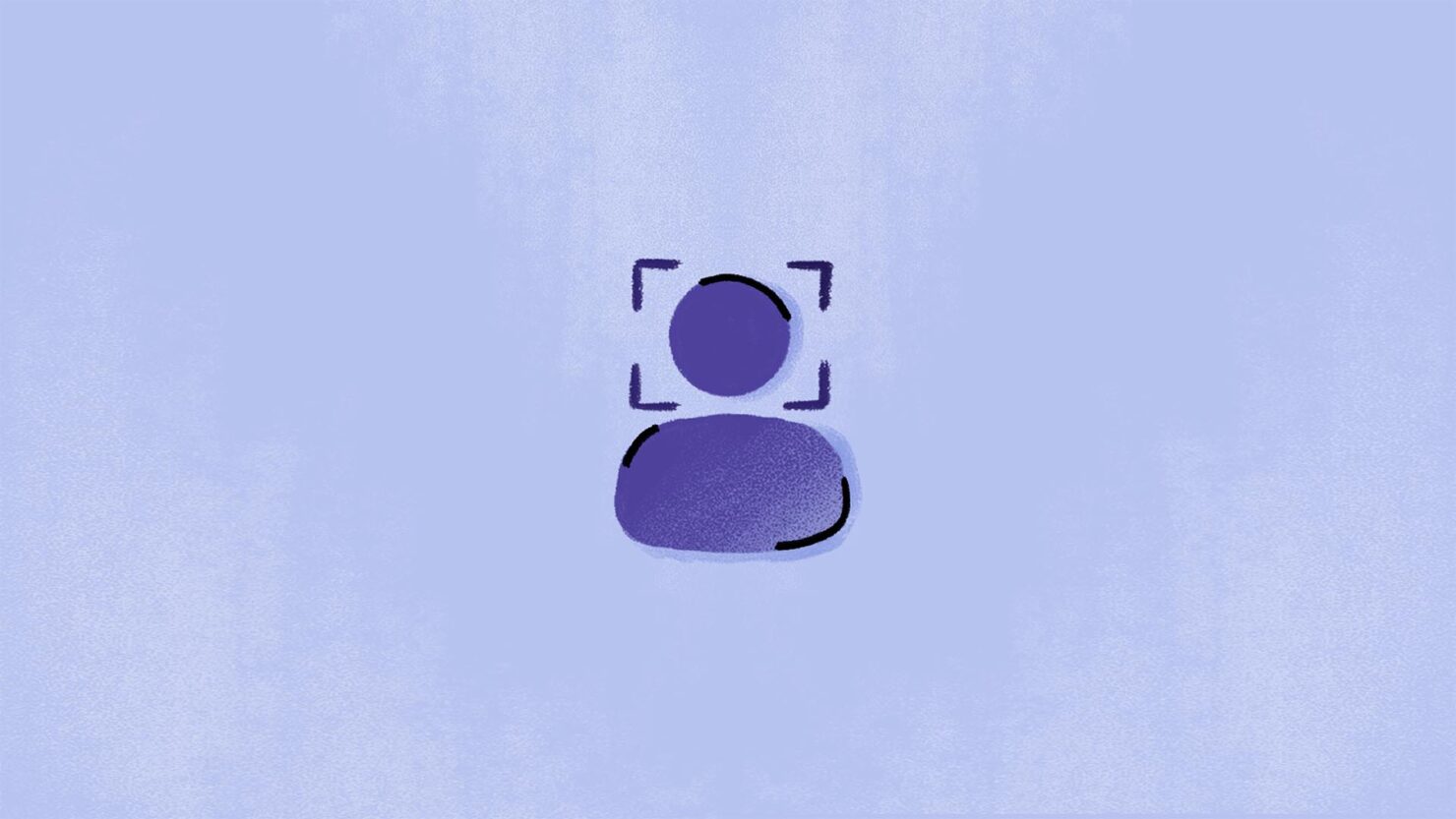 Following the announcement of changing its name to Meta, Facebook said that it would be shutting down its facial recognition system. The social media giant has been the subject of controversy when it comes to collecting user data, and according to the latest announcement, this new move will force the deletion of user data crossing over a billion.

Facebook says that more than a third of the social media platform’s daily active users had facial recognition enabled, so the decision required a lot of consideration. However, this does not mean that the company has done away with the technology. On the contrary, Facebook will continue to work on improving iterations of facial recognition, which we will likely hear about in the coming weeks.

As for the differences, the company has been kind to provide a list as to how the deletion of facial recognition data will affect the experience for users.

This will lead to a number of changes:

Do you think shutting down facial recognition was the step in the right direction? Tell us down in the comments.