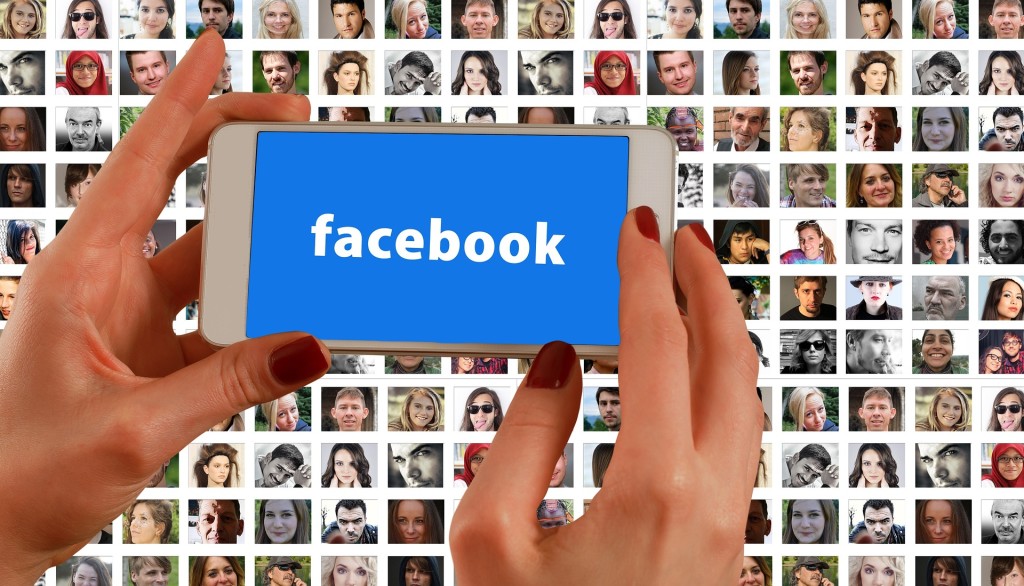 Facebook recently announced its earnings for the fourth quarter and the full year of 2016. Since it went public, the company has seen a steady growth in terms of revenue and active user base. In addition to this, on its way up, the company also made hefty profits along the way. Now, more than 1.23 billion users use the social network every day. In terms of mobile users, 1.15 billion log in through their mobile devices every day. It is seen that Facebook is rapidly moving forward to meet the 2 billion user mark. Let's see some more details on the subject.

If the growth rate continues, the social media giant is expected to meet the two billion monthly active user mark in the middle of 2017. In addition to this, mobile users and total active users will intersect synonymously. Mobile advertising makes up quite a hefty share of revenue generated through Facebook's ad coming in at 84 percent in the final quarter of 2016.

Facebook's total revenue for the previous year made more than $27.6 billion in contrast to last year's $17.93. The expansion was seen throughout Facebook's diversified, Instagram, WhatsApp and Oculus VR products. In November, a conference was held to discuss the company's third quarter results. David Wehner warned investors that revenue from ads is expected to slow down "meaningfully" in 2017. Moreover, the spike in annual expenditure as part of the company's hefty investment year would also slow down revenue. However, with appropriate tempers in the expectations of investors, the company ended the previous year in glory. 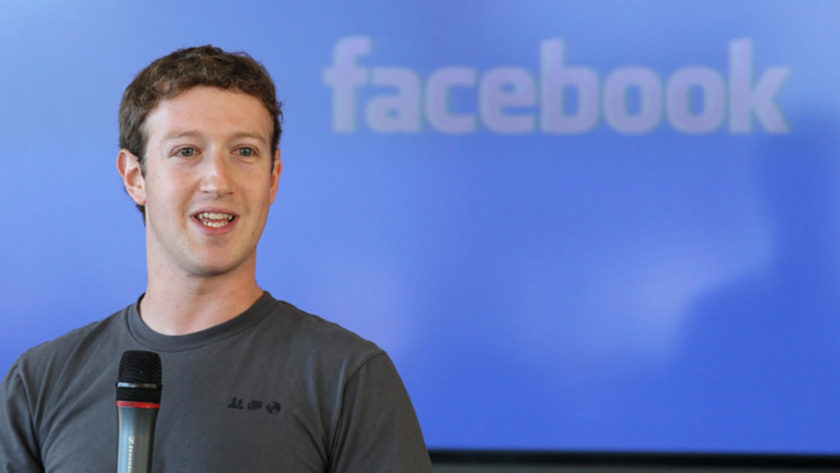 Facebook made almost $20 from each user residing in the United State and Canada during the quarter compared to $13.60 in the previous year. This is all due to the profitable video ads. Following the earning call, Facebook's stocks went up by as much as 2.5 percent in after hours trading on Wednesday.

Facebook CEO and co founder said that the business did well in 2016 but the company has set higher objectives  and will work to achieve them and bring people together. The company definitely went up a notch from the prior year and it will continue to boost revenue as appropriate steps are taken to ensure positive results.