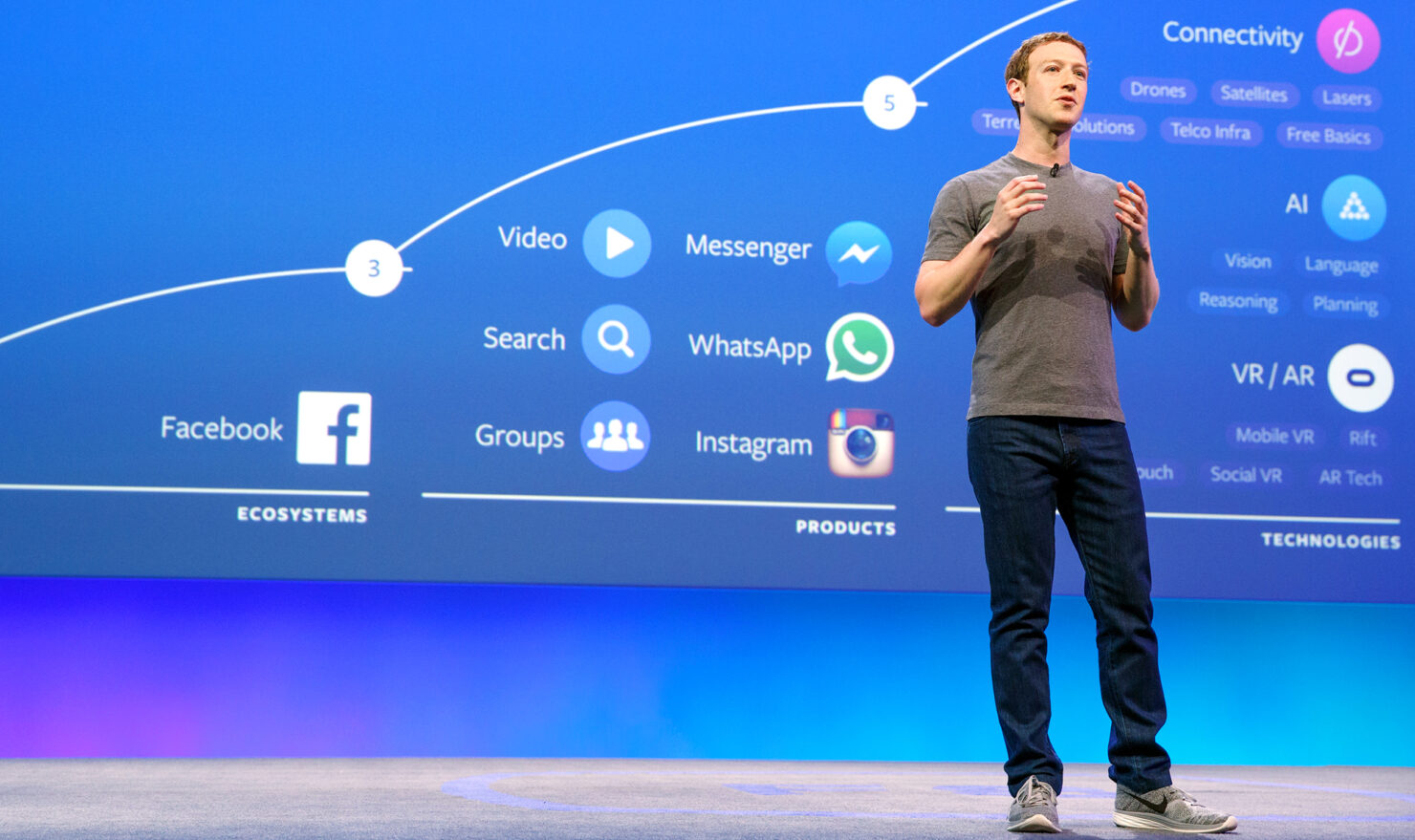 Facebook (NASDAQ:FB) is again in the spotlight today as it gears up to announce its earnings for the third quarter of 2020 following yesterday’s tech-focused grilling by U.S. Senators.

For the three months that ended on the 30th of September, Facebook earned $21.47 billion in revenue, exceeding consensus expectations by 8.5 percent and registering an annual increase of 21.6 percent. This compares with the $18.6 billion that the company earned in the second quarter of 2020.

(All figures are in billions; DAP and MAP metrics for Q3 2019 are not available)

Moreover, Facebook reported $55.62 billion in cash and cash equivalents at the end of 30th of September 2020. Finally, the company earned $2.71 in diluted EPS, exceeding consensus expectations by over 41 percent.

The company went on to note:

"We expect our fourth quarter 2020 year-over-year ad revenue growth rate to be higher than our reported third quarter 2020 rate, driven by continued strong advertiser demand during the holiday season. Additionally, Oculus Quest 2 orders have been strong which should benefit Other Revenue."

As far as projections are concerned, Facebook now expects to incur $53-54 billion in total expenses for the entire FY 2020. The comapny did not provide any guidance related to its top-line and bottom-line metrics.

Investors have reacted negatively to Facebook’s earnings announcement with the stock posting a loss of around 2 percent in the after-hours trading. This is primarily due to Facebook's admission of significant uncertainties ahead and the lack of any forward guidance regarding revenue and net income.

As stated earlier, today’s earnings come in the backdrop of increased scrutiny of Facebook and other tech titans for their online content moderation policies. Just yesterday, the company’s CEO, Mark Zuckerberg, joined his counterparts at Google and Twitter for a virtual hearing by U.S. Senators. At the heart of the issue is the legal protection afforded to social media titans via Section 230 which protects online platforms from incurring liability for the content posted by their users. However, there is an emerging consensus among the U.S. lawmakers that the code is outdated. Democrats insist that these social media companies should adopt a more proactive role in monitoring their users’ content. Republicans, on the other hand, insist on a much more hands-off approach to active moderation. While it remains to be seen in what manner Section 230 is modified, Facebook and other social media platforms are, nonetheless, gearing up for substantial changes to their current modus operandi.