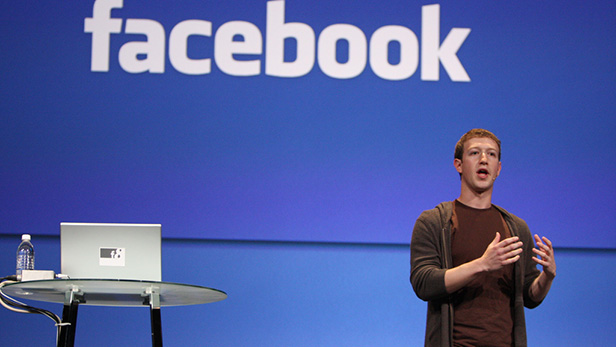 Facebook is a veritable cash generation machine, leveraging big data analytics to deliver targeted ads. However, from the ongoing ads boycott to multiple antitrust investigations, the company seems to be stumbling from one crisis to another. In this backdrop, Facebook has come under a fresh spotlight today as it announces its earnings for the second quarter of 2020.

For the three months that ended on the 30th of June 2020, Facebook reported $18.69 billion in revenue, registering an increase of 12.45 percent relative to the comparable quarter last year.

Given the significant uncertainties involved in projecting future growth, Facebook did not provide a numerical revenue guidance, noting that:

"We expect our full quarter year-over-year ad revenue growth rate for the third quarter of 2020 will be roughly similar to this July performance. There are several factors contributing to this outlook, including:

The stock has reacted positively to Facebook’s Q2 2020 earnings, registering a gain of 6 percent in the after-hours trading. Year to date, the stock is up over 11 percent.

As mentioned earlier, a considerable number of advertisers are shunning Facebook due to its content moderation policies. This boycott campaign has been prompted by concerns regarding the supposedly lax manner with which the social media giant tackles misinformation and hate speech. The move was initiated by the advocacy group ‘Stop Hate for Profit’ and has gained the support of major companies such as Starbucks (NASDAQ:SBUX), Microsoft (NASDAQ:MSFT), Proctor & Gamble (NYSE:PG), Honda America, Levi Strauss (NYSE:LEVI), Patagonia, etc.

It should be noted though that a large majority of these advertisers simply paused their advertisement on Facebook for a period of 1 month, leading many to conclude that the cumulative effect of this campaign on Facebook’s finances would only be transitory. In any case, the boycott officially began from the 1st of July. Consequently, its impact - if any - will only be revealed in the third quarter. Nonetheless, the tech titan seems to be responding to the changing winds. According to a Bloomberg report, Facebook may ban all political ads in the runup to the November U.S. Presidential elections.

Despite the growing number of challenges to Facebook’s dominance, a number of analysts remain bullish regarding its prospects. As an illustration, Jeffries raised its target for the social media giant’s stock price to $285 from $250 on the 13th of July due to "healthier-than-expected ad spend" for May and June. The impending launch of Instagram’s Reels feature in the U.S., UK, and 50 other countries is only adding to the overall optimism. As a refresher, the feature allows users to record 15-second videos with music and audio clips and is intended to compete against the wildly popular TikTok app.