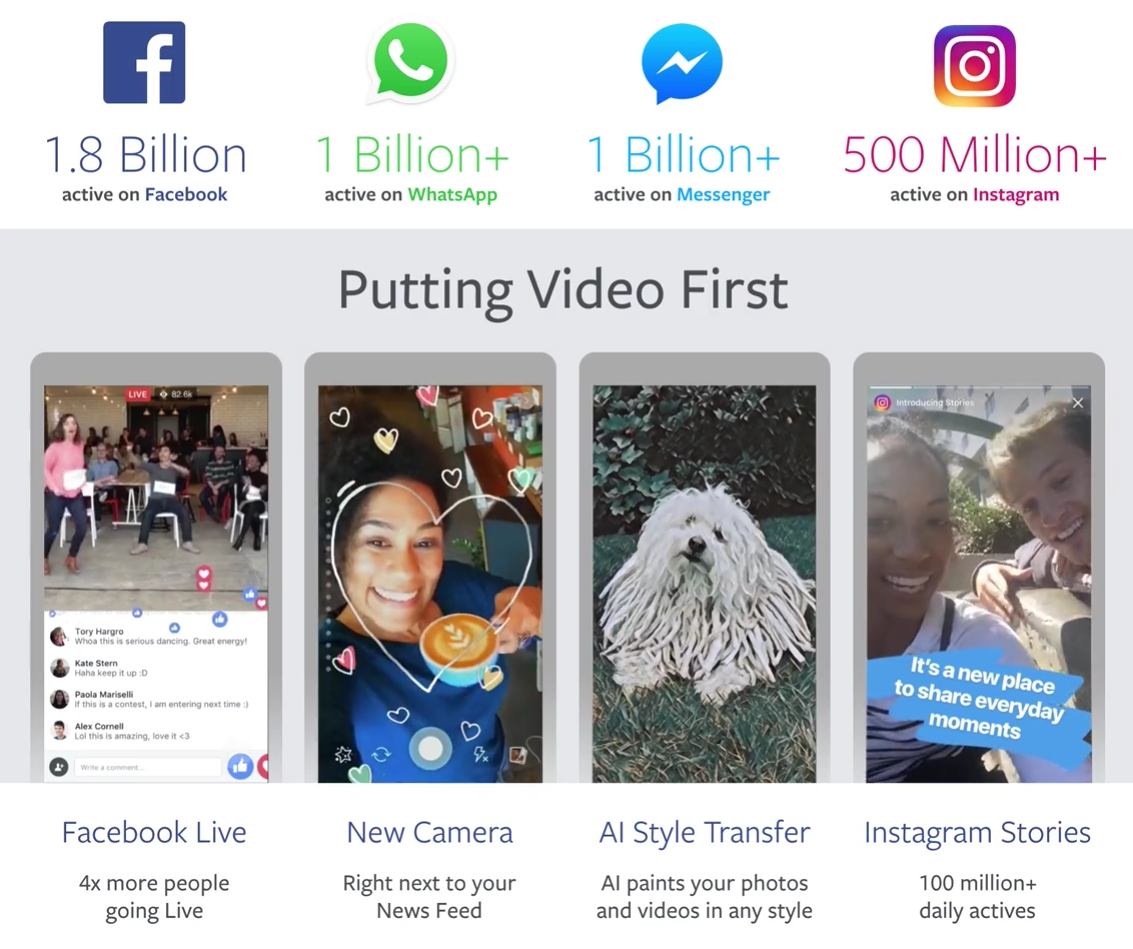 Facebook (NASDAQ:FB) has posted their quarterly earnings report for Q3 2016 and managed to beat analyst estimates once again. Surprisingly, even though the company showed stellar growth its shares have started slipping downwards. This is driven primarily by profit taking measures by investors who expect Facebook’s growth streak to come to a halt by 2017.

Before we get into the nitty gritty of things, here are the financial numbers:

Since we are talking about a company that is a social network first and foremost, here are the operational highlights for this quarter:

One of the very basic factors that determine the price movements of the stock of any company is the expectation of growth. While our beloved Facebook (NASDAQ:FB) has managed to beat analyst's expectations once again, investors have started to become very wary of an impending slowdown in growth and this has started to price itself in. To be clear, at this point in time, the slump in the shares is being driven by nothing more than profit taking by investors.

Its all theoretical, and has no basis in a change in fundamentals. The problem is being further compounded by the fact that an executive (David Wehner, CFO) has stated that he expects the growth to taper off sometimes in 2017 while the company continues to post strong quarters. Whether this actually happens or not, risk aversion dictates that the probability is immediately priced in and the market corrects.

Facebook (NASDAQ:FB) shares have slumped almost a full 10% to $120 (at the time of writing) from the high of $133 just a few days back. In theory, the growth stage of any company has to end eventually but with Facebook, its heavy diversification as well as the ability to stay ahead of disruptive trends gives it the advantage. One of the shining beacons that could usher in a brand new era of growth for Facebook is the virtual reality department (Oculus Rift) which has yet to hit it off (the reasons for which are outside the scope of this article but have primarily to do with high product cost, high platform cost and lack of killer apps).

The company's mobile ventures, like always, are quick to adopt and assimilate any potential disruptive trend. Whatsapp was acquired, Snapchat functionality was integrated in and recently Prisma's AI filters are in the pipeline as well.  Where other companies usually go for a wait-and-see approach, Facebook gets ahead of the trend first, and asks questions later.

A very recent example of this is the Prisma App, which disrupted other filter apps by using an AI based filter portfolio. It was miles ahead of any traditional filter app and Facebook just one-upped it by introducing the same AI based filter style, for videos, which is something not even the original Prisma can do. The company (NASDAQ:FB) has a very healthy fear of being rendered obsolete by a disruptive app - and this is probably one of its strongest characteristic.