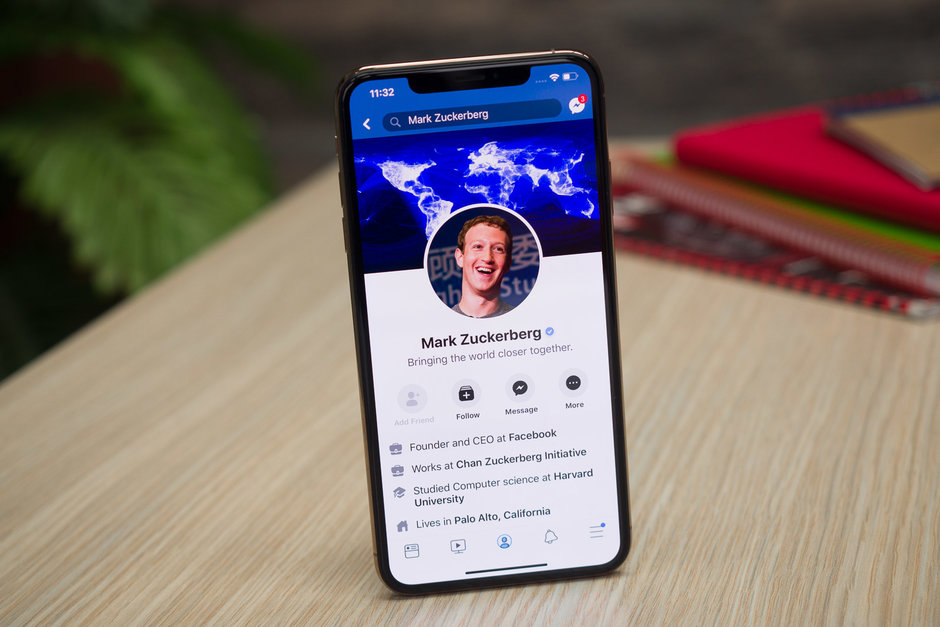 Facebook (NASDAQ:FB) has agreed to settle a lawsuit brought forward by a group of advertising agencies that claimed Facebook inflated metrics about video engagement time.

The lawsuit was settled for $40 million, with Facebook acknowledging a miscalculation in metrics but claiming no wrongdoing. Facebook says that because of this miscalculation some metrics were inflated by 60%-80%, but not 150% to 900% as the suit claimed.

Although the lawsuit was brought forward by a number of advertising companies, the biggest loser in Facebook's manipulation of video engagement data has been media companies.

Starting in 2015 media companies re-oriented their efforts, based on Facebook's data, to start pushing out more video content as that's where Facebook claimed the future of advertising lay. Along the way, web media companies laid off hundreds of writers and editors, and hired instead video hosts and producers in an attempt to cash in on this apparent goldmine. This wasn't just limited to native-web companies, Fox Sports eliminated its entire writing staff to focus on creating premium video across all platforms.

But it didn't take long to realize that the audience Facebook claimed was ready to engage with their video content just wasn't there. According to third-party audience measurement firm comScore, media companies that did a pivot to video saw a 60% drop in their traffic in August 2017 compared to the same period a year prior. Fox Sports, which went all-in on video, saw its audience decline by 300% during this time.

Thanks to Facebook's fraudulent video metrics and the lack of expected ROI, publishers see themselves in the position where they need to pivot away from video and back to text. Media conglomerates such as Vox are laying off their video staff and re-hiring their writing counterparts.

While pivoting to video would have its initial expenses, the light at the end of the tunnel was the higher CPM that Facebook was offering for video content. CPMs, the cost per mille, is a marketing term used to denote the price of 1,000 advertisement impressions. According to data published online, regular display CPMs for text content tend to run from $2 to $6, while video CPMs range from $12 to $20. This would make the business case for a high one-time cost for pivoting to video and a slight dip in traffic, but not to the extent that actually transpired.

It's no secret that the media industry continues to be challenged by the current advertising market. In fact, throughout 2019 7,200 people lost their jobs in the media industry as both old-established media players and startups shed jobs as the needed revenue to sustain operations just hasn't materialized.

Facebook has already cannibalized the advertising industry for media: data from research group eMarketer show that US advertisers will spend more than $129 billion on digital advertising in 2019, more than the $109 billion they plan to spend on “traditional” advertising this year. The research group says that directories, such as Yellow Pages, will take the biggest hit with ad spending on that platform forecasted to be down 19% this year. Traditional print (newspapers and magazines) spending is a close second, which will drop nearly 18%.

All things considered, Facebook got off easy with just a $40 million settlement. A judge and jury might be sympathetic to Facebook misleading an industry already wounded by Facebook siphoning off so many ad dollars. If the media industry had the paitence it might be able to extract a much larger settlement from Facebook considering how much it invested in an ad medium built on deceptive data.