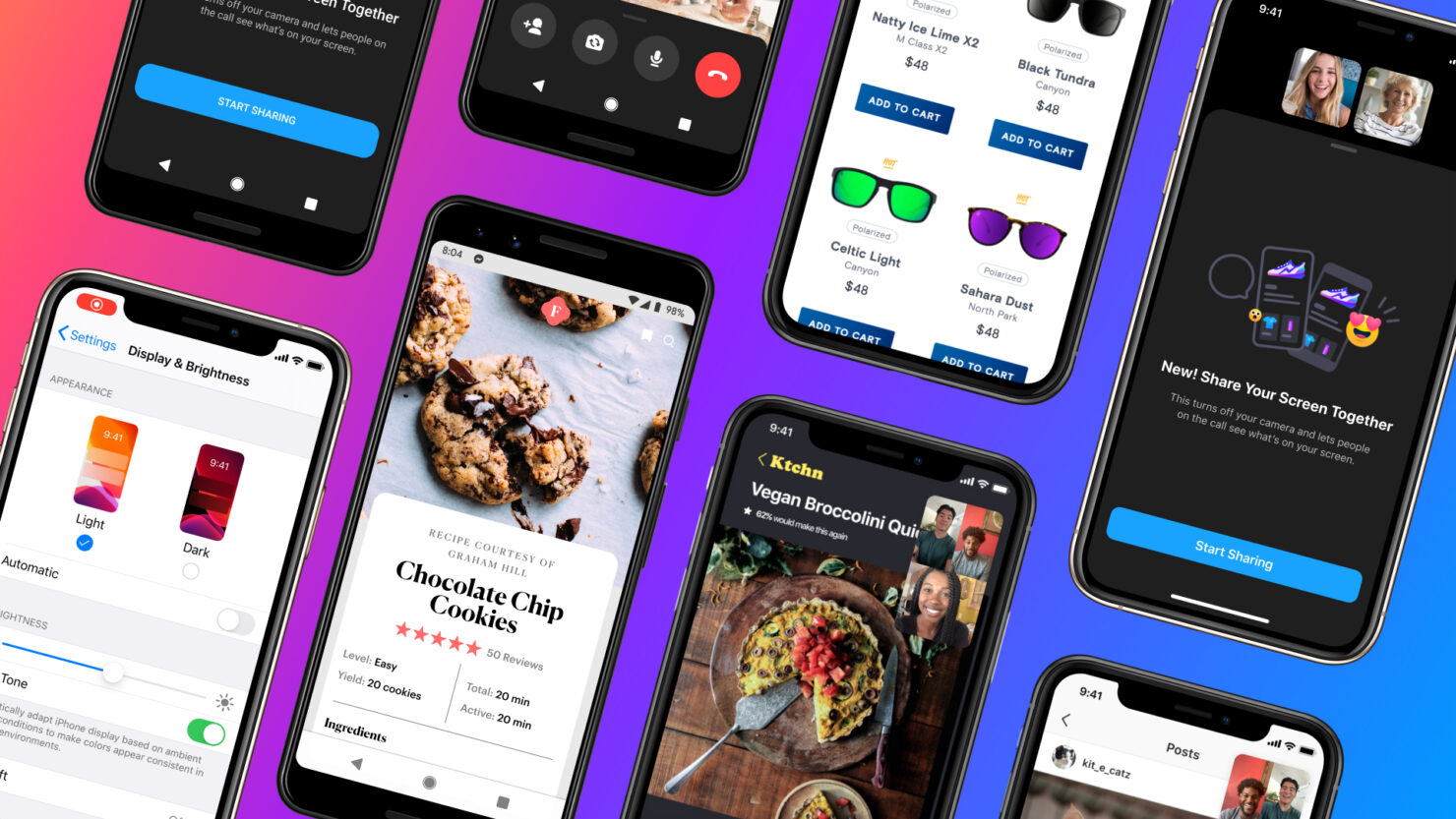 In its latest set of demands, Facebook is now looking to become the default messaging app on iPhones. Although iPhone does not really have a 'default' for modern messaging as users are free to choose between iMessage, WhatsApp, and any other alternatives, text messaging, or SMS, can only be sent and received via Apple's own Messages app.

After seeing that users can now change their default browser and mail apps on iPhone and iPad, Facebook feels that it should be allowed to become the default text messaging app for iOS users.

“We feel people should be able to choose different messaging apps and the default on their phone. Generally, everything is moving this direction anyway.”

The company believes that if Apple followed Android's approach and allowed the default messaging app to be changed, it will allow Facebook to compete more fairly on iOS. Facebook already has market dominance around the world when it comes to messaging. It owns the 3 of the most popular messaging platforms in the world: Messenger, Instagram, and WhatsApp. It also intends to combine all these platforms into one moving forward. So we are not sure if Facebook's demand for fair competition actually applies here.

According to Facebook, it has asked Apple many times over the years to allow users to make Messenger their default application on iOS, but Apple has refused to do so.

While we agree that Apple should allow users to change all app defaults on iOS, we have absolutely no reason to give Facebook access to more data. It will just add to the privacy and security nightmare that Facebook's handling of user information has become over the years.