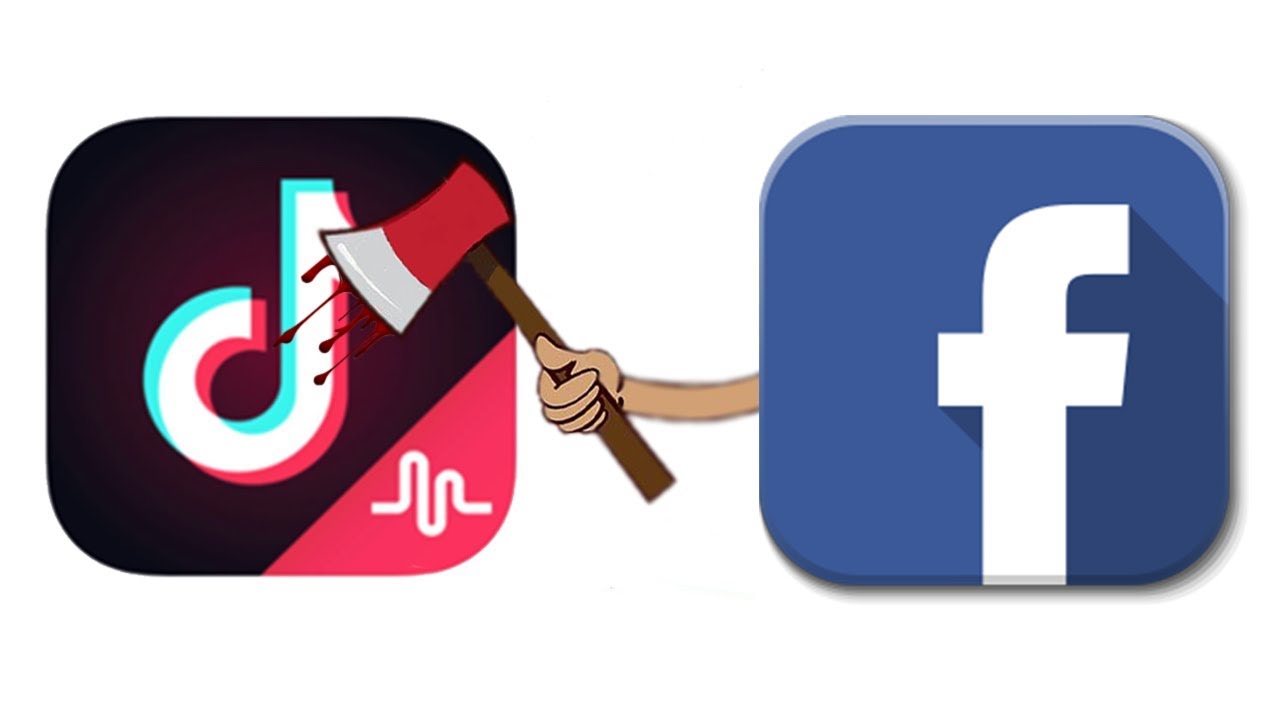 Earlier today, a transcript and audio clips were leaked of Mark Zuckerberg's July meeting with his employees. The Q&A session reveals Mark's current worries, including his anticipation of a fight with Elizabeth Warren, who has plans of breaking up giant tech companies that engage in illegal anticompetitive practices. The leaked transcript also shows that another tech company is on Facebook's chopping board further proving that the social networking giant isn't afraid of engaging in these anticompetitive practices and wouldn't stop stealing every single feature of every popular networking app.

After having completely cloned Snapchat, Facebook's eyes have been set on TikTok for quite a while now. The company is now chasing the short-form video sharing app in a bid to fight against its popularity.

Facebook first released its TikTok-competing app called Lasso in November, last year. In this July meeting that has now leaked, Mark is talking about how he is initially releasing the new app in Mexico - where TikTok isn't famous - to test it, improve it, and then release it to the regions where TikTok has already managed to become popular.

When asked if the Facebook chief is "concerned about TikTok’s growing cultural clout among teens and Gen Z," Mark said:

So yeah. I mean, TikTok is doing well. One of the things that’s especially notable about TikTok is, for a while, the internet landscape was kind of a bunch of internet companies that were primarily American companies. And then there was this parallel universe of Chinese companies that pretty much only were offering their services in China. And we had Tencent who was trying to spread some of their services into Southeast Asia. Alibaba has spread a bunch of their payment services to Southeast Asia. Broadly, in terms of global expansion, that had been pretty limited, and TikTok, which is built by this company Beijing ByteDance, is really the first consumer internet product built by one of the Chinese tech giants that is doing quite well around the world. It’s starting to do well in the US, especially with young folks. It’s growing really quickly in India. I think it’s past Instagram now in India in terms of scale. So yeah, it’s a very interesting phenomenon.

And the way that we kind of think about it is: it’s married short-form, immersive video with browse. So it’s almost like the Explore Tab that we have on Instagram, which is today primarily about feed posts and highlighting different feed posts. I kind of think about TikTok as if it were Explore for stories, and that were the whole app. And then you had creators who were specifically working on making that stuff. So we have a number of approaches that we’re going to take towards this, and we have a product called Lasso that’s a standalone app that we’re working on, trying to get product-market fit in countries like Mexico, is I think one of the first initial ones. We’re trying to first see if we can get it to work in countries where TikTok is not already big before we go and compete with TikTok in countries where they are big.

Zuckerberg also adds how the company is taking a number of steps to use Instagram's popularity to fight against TikTok by putting focus on stories in the Explore tab.

We’re taking a number of approaches with Instagram, including making it so that Explore is more focused on stories, which is increasingly becoming the primary way that people consume content on Instagram, as well as a couple of other things there. But yeah, I think that it’s not only one of the more interesting new phenomena and products that are growing.

You can read more about what's rattling Zuckerberg and his potentially predatory plans over at this transcript leaked by The Verge.