Facebook has come a long way since its early days when it served primarily as a means for users to keep up to date with their friends' social lives and share their own. Now, the social media company has survived accusations of inadvertently influencing national elections, and its CEO Mark Zuckerberg is one of the richest men in the world. Facebook's new role allows it to disseminate information to users and restrict what they come across based on faith, geography and other parameters. Now, it looks like Mark Zuckerberg and Co. are ready for a new service. Take a look below for more details.

News and Facebook have a troubled history; a history that started when Russian groups were accused of influencing American voters during the last presidential election. Then, accusations of fake news being shared on the platform, coupled with the social network pushing biased content to users based on their political affiliation came to light. Considering these looks like Facebook's now decided to take a more active role in the content that gets shared on its platform.

Now, Vox is reporting that Facebook and News Corp are partnering up to bring curated content t users. The service will be a dedicated news section that will serve users with headlines from publications chose by Facebook. This will be done similar to how users can choose to use Facebook Marketplace or watch videos, by tapping on an icon at the bottom of the Facebook app. 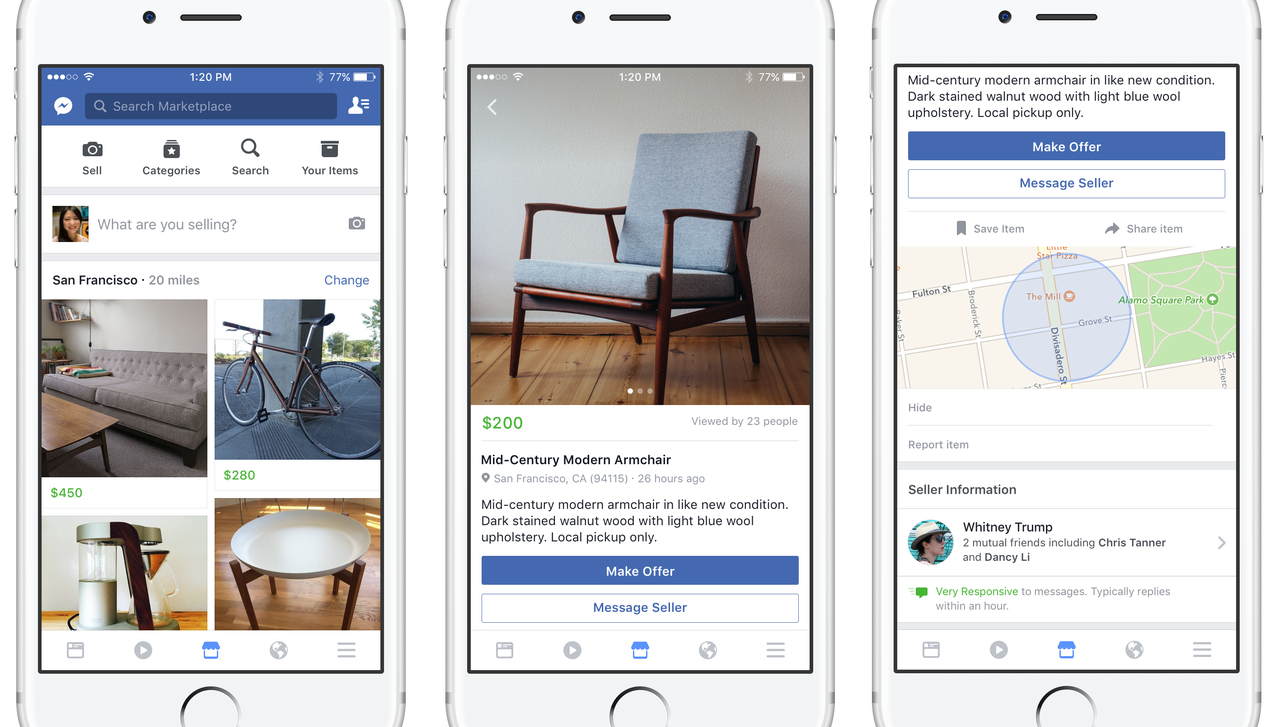 The service will be announced on Friday, and initially, it will be available only to some users. It'll work in two tiers. Users who will use the service will get access to content from a group of Facebook partners, with headlines being vetted by Facebook editors. The cool thing is that this feature will let potential users bypass paywalls; so if you click on a Wall Street Journal post, you'll be able to access the content for free.

The feature is a pretty sweet deal for publishers. Through its contracts, Facebook will essentially pay them to have their news and content shared through its news feature. But not all publishers that have their product shared on the platform will receive monetary compensation. Some will simply have to be content with traffic and potential future subscriptions. Facebook's foray into curating news comes at a time when Apple too has launched an app; an app that isn't profitable according to Vox.

How to Create Your Avatar Using Facebook Messenger App