Facebook Messenger App is Now Available for Windows and Mac 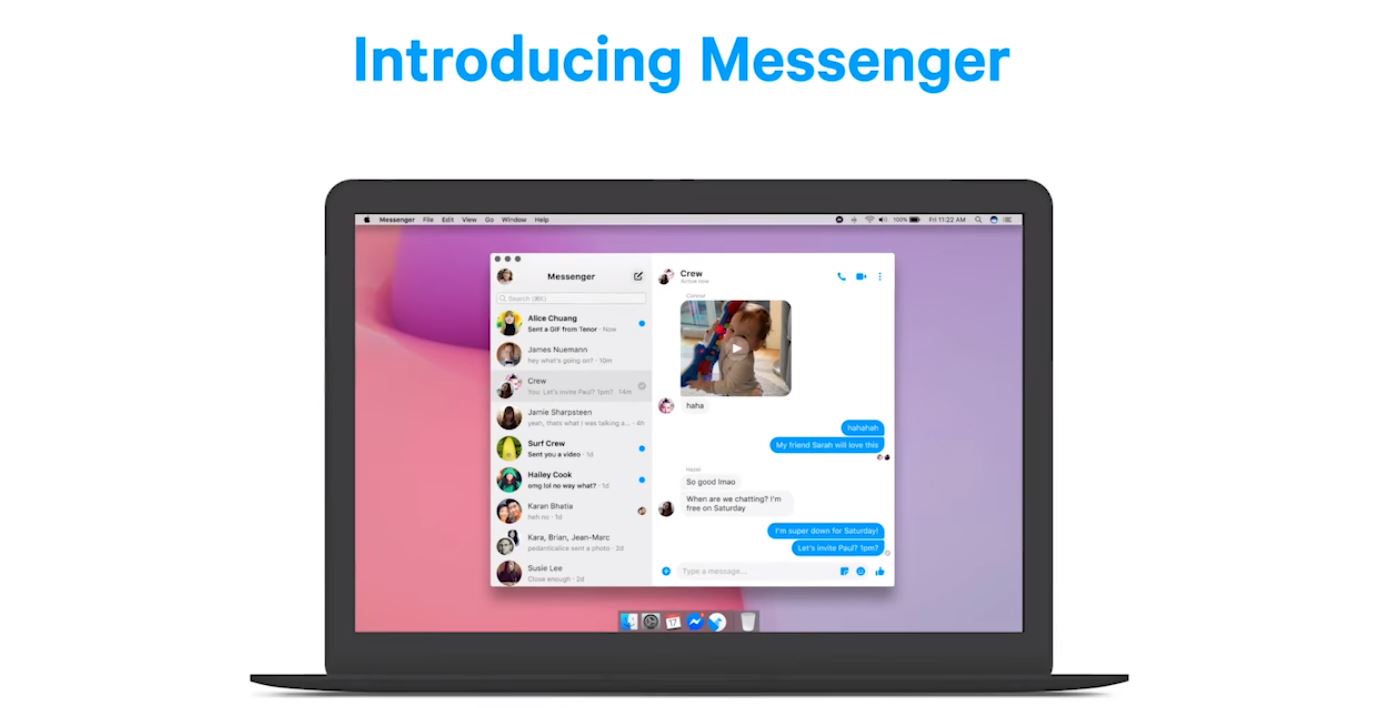 Facebook Messenger is finally available as a dedicated app for Mac and Windows. This will make it easier for users to chat with friends and family right from your computer. If you're interested, the Facebook Messenger is now available to download from the Mac App Store and Windows Store. The best part is that the app comes with a built-in dark mode, one of the features that the company is rolling out as part of the new mix of features to the desktop redesign.

Moreover, it does not support sharing URL which could allow others to join a call easily. Henceforth, the Messenger desktop app can not be used for seminars over the web or other social events. Furthermore, screen sharing is also absent which prevents certain use cases. 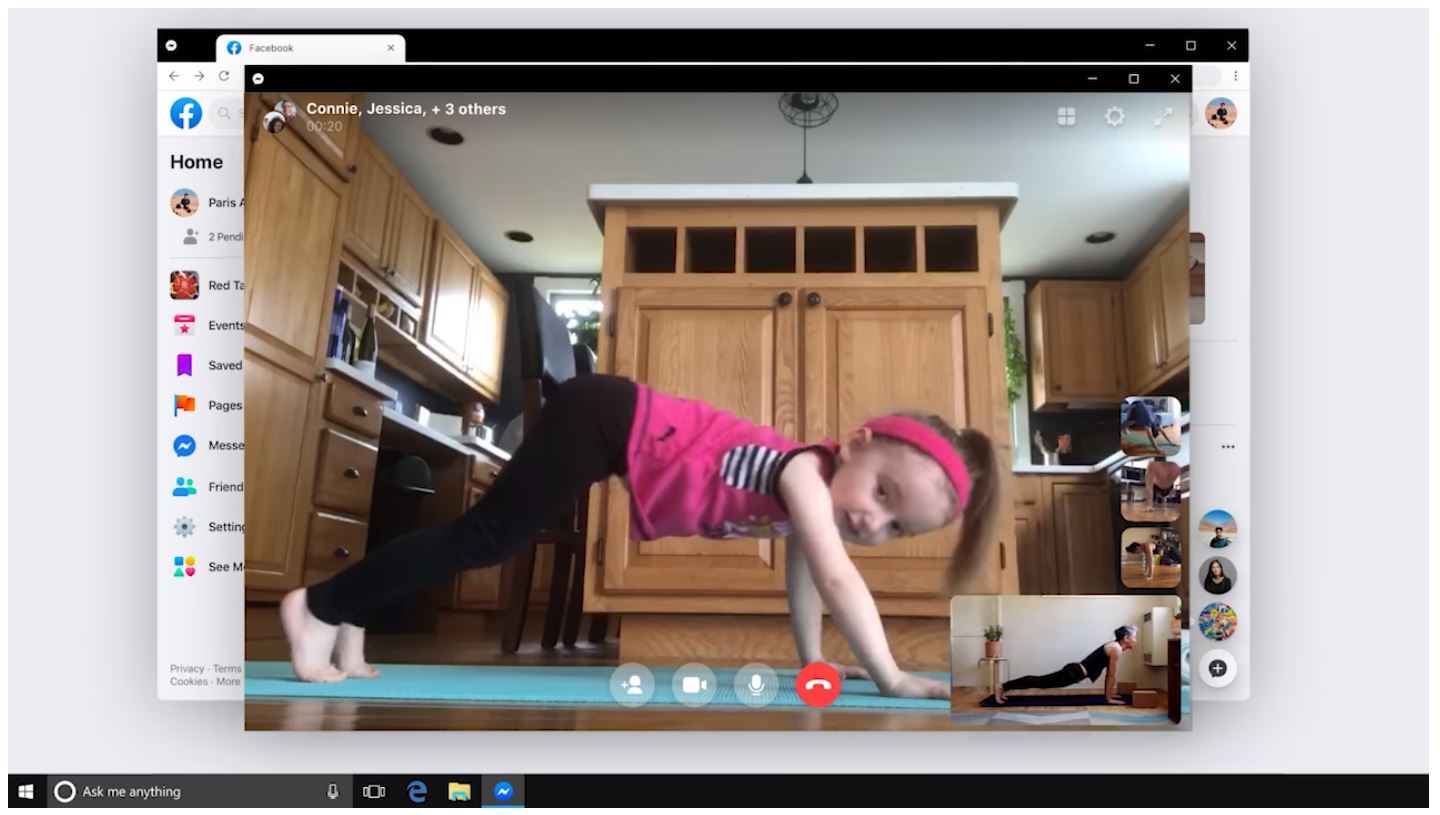 Since we're all advised to stay at home and keep a distance from others as part of the precaution during the COVID-19 pandemic, video chatting apps are becoming very important to keep in touch with friends and family. While we're glad that the app has finally arrived on Windows and Mac, it mostly satisfies the casual use of the service. However, it is possible that the company will add more features to the mix in the near future.

Messenger comes to the big screen. Messenger desktop for MacOS and Windows is here. bit.ly/MessengerDesktop

That's all for the Facebook Messenger app arriving for Mac and Windows. We will share more details on the story, as soon as we hear it. You can download the app from the associated links shared below. Also, share your views with us in the comments.