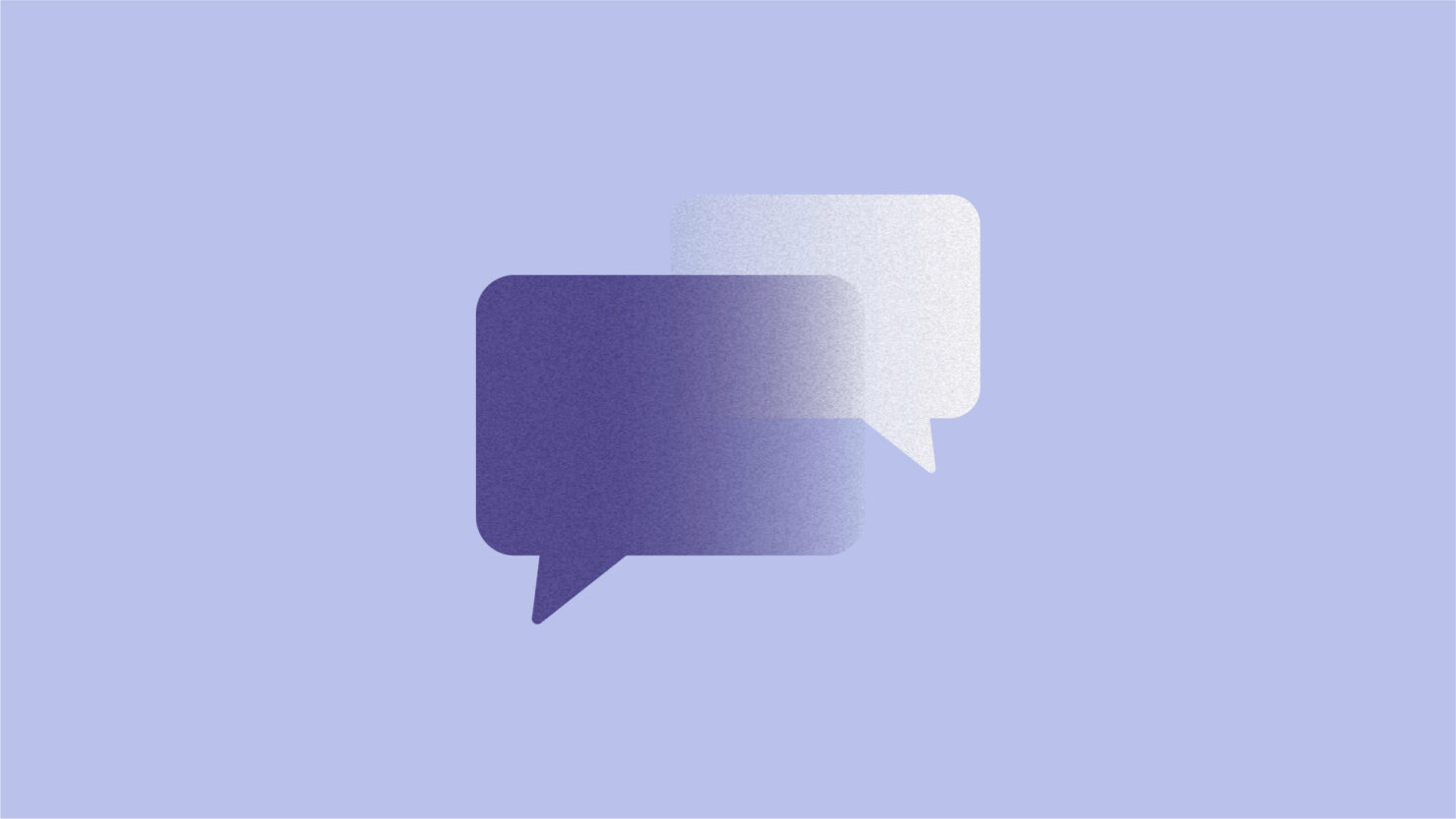 There is no denying that Facebook has become notorious for a lot of reasons. For starters, when you are talking about messaging and social media apps, Facebook more or less has a monopoly, owning both Instagram and Messenger, as well as their own Messenger app. Not just that, the company has also faced a lot of backlash on having a bad privacy record. However, Facebook has been working hard to improve its public image. One of the main things that will make things better for them is to enroll encryption of messages between the users without changing any settings. However, the latest information suggests that Facebook Messenger and Instagram chats will not have this feature by default until 2022.

Facebook first rolled out the end-to-end encryption on Messenger back in 2016. However, this feature is only available at the time of writing if you switch the conversation to 'Secret Conversation' mode, which also prevents a few more features from working. Instagram, on the other hand, still does not have the feature. Facebook talked about how they are going to be rolling out the feature to Messenger, WhatsApp. In addition to that, Facebook also plans on allowing cross-communication between all the platforms.

Facebook took to their blog and posted a few studies and interviews about privacy. However, they were not explicitly about what they are planning to do. Here is an excerpt.

Honestly, it is surprising that it has taken Facebook this long to even come up with something, especially when you look at the fact that the end-to-end encryption feature has become a lot more common in almost all the apps there are. Whatever the case might be, we hope that the apps and services in question finally get the update soon.