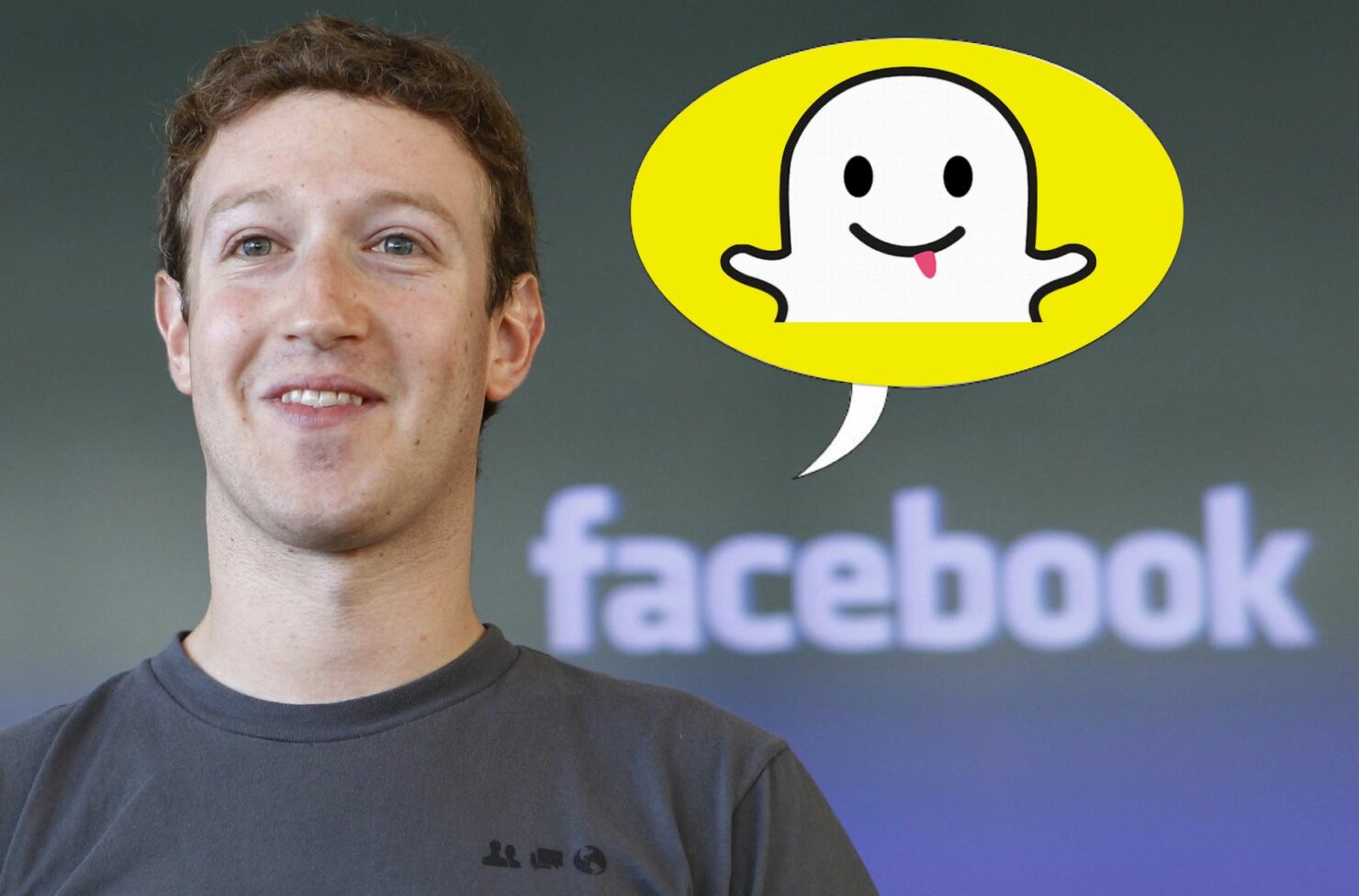 Social media is the medium of the youth and the more interactive, modern and user friendly it is the more famous it gets. We have all been using Facebook, Twitter, Instagram, Snapchat etc. for quite a while now and we get really excited when some new, different feature gets introduced. But that’s about it, are the features really new and different?

One way social media companies are trying to get innovative is by merging or acquiring other new companies. Facebook is a major example of such a company. But it seems like that Facebook is totally out of ideas as we haven’t seen anything ‘different’ for a while now. The company wished to acquire the underdog Snapchat but was met with a refusal. Now it seems to be adopting the policy of ‘if you can’t beat them, join them’. In October Facebook introduced a very snapchat like feature called ‘Messenger Day’ for its messenger app and the world started questioning the idea. And once again Facebook strikes again with something similar. 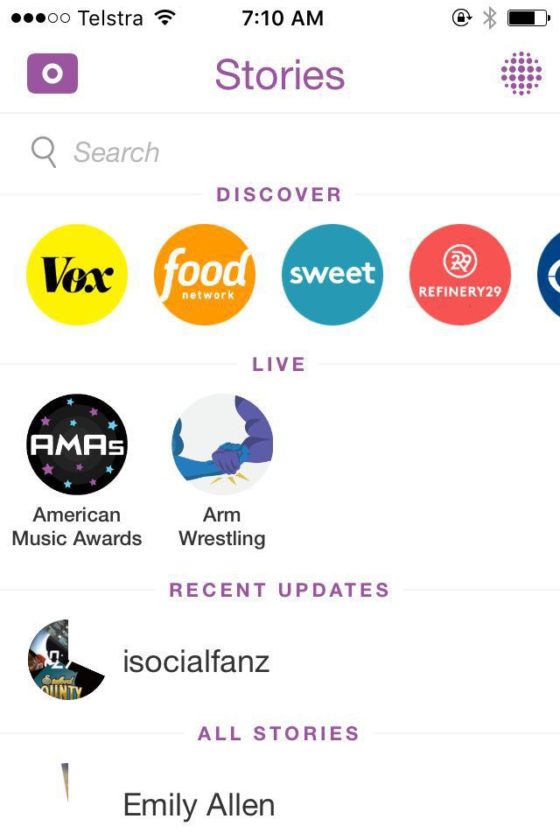 The image above is from Snapchat. We all know it right? So let me show you the thing Facebook is working on. On a scale of 1-10 how similar do they look? 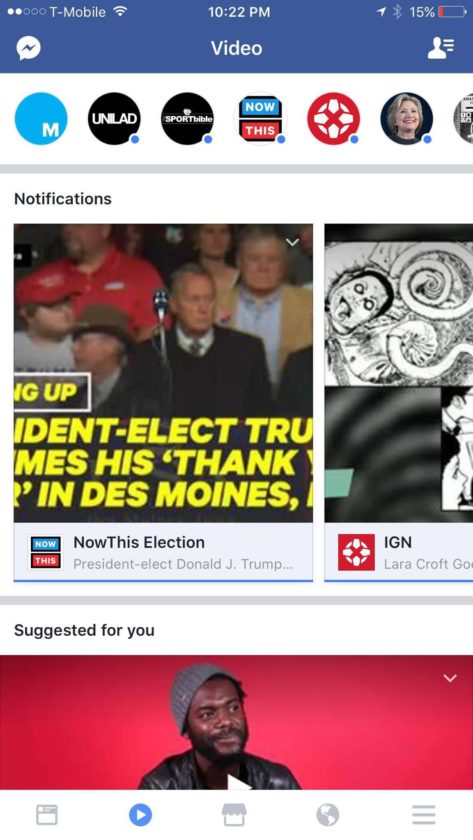 The company is testing a navigation bar for its app but the problem is that this bar is very similar to Snapchat Discover’s original navigation. Co-incidence? I think not. Not just this, this is on top of another feature, the feed of Facebook live videos from the publishers and the video on demand. Not many people have access to this feature at the moment and Facebook has been asked for further details about this. The feed was accessed by Mashable on Thursday by clicking a play button at the bottom of the app to open up the news feed.

Rip off or not?

Within this feed, the notifications panel shows the videos live from the publications being followed. If you scroll down you will be able to see suggested publications as well. Now it’s also still not clear how these suggestions are selected and most of them look like bad quality live ads from product pages. For the purpose of unfollowing or turning the notifications for some publication, just click on the publication and it will bring up a window that will allow us to do so.

All this sounds and looks pretty familiar right? What do you think? A rip off or just similar ideas?