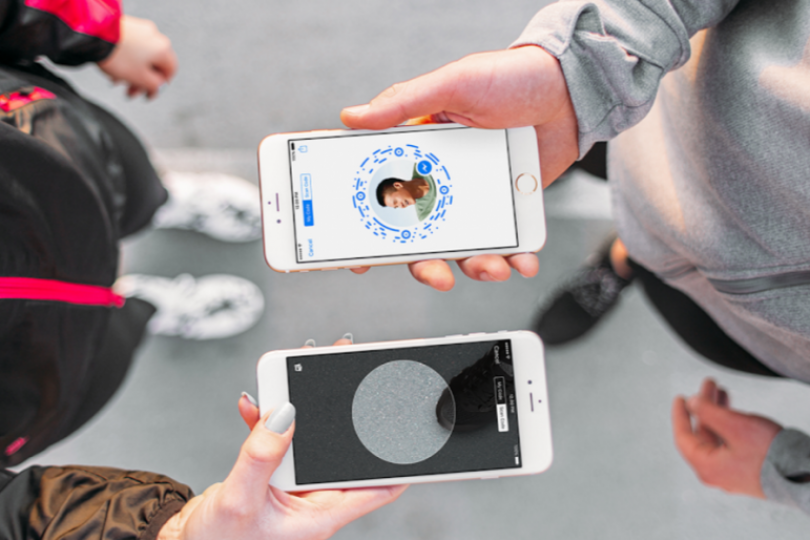 Facebook is obsessed with Snapchat. For quite some time, the company has been implementing Snapchat-like features in its apps. Probably, this has something to do with Snapchat's refusal of acquisition. Initially, Facebook introduced the new Stories feature in Instagram, its photo sharing platform. Now, it seems the same addition is heading over to the Facebook Messenger. The new addition will be called 'Messenger Day'.

Messenger Day Rolling Out Gradually To The World

Messenger Day was initially launched in Polan and today, the company is expanding slowly across the globe. Both, Instagram Stories and Messenger Day are more or less related closely when it comes to functionality. However, for the sake of clarity, we'll ponder over Messenger Day.

The new feature will soon be available on iOS and Android, with users posting ephimeral updates to their host friends. It also features the same time limit for a message to expire. Other than this, it also keeps its hands strong on the ability to doodle over the posts and add stickers.

Much like Instagram Stories but with a different layout, your friends' updates will rest at the top of the Messenger home page. The updates are presented in a reverese chronological order. A Messenger spokesman told Mashable:

"We know that people come to Messenger to share everyday moments with friends and family. In Poland we are running a small test of new ways for people to share those updates visually,"

There's something about the user interface that does not gather in much appeal. For what we know, it's nothing out of the ordinary. We already have Snapchat and Instagram Stories for the job. It would have been really great if the company intended to throw in a couple of unique features other than tiny tidbits. There is always room for improvement, and the addiiton of intuitive features and controls.

In my view, Messenger Day falls behind the likes of Snapchat and Instagram Stories. Other than this, the Messenger is also looking forward to add an incoming Data Saver feature soon. The feature will work from within the app itself and allow users to save their data, potentially through the click-to-download option. We will share more details on the subject as soon as we hear it, so be sure to stay tuned for that.

As for now, what are your thoughts on Facebook's Snapchat clone, Messenger Day? Do you think it was necessary for the company to add this feature in Messenger alongside the presence of Instagram Stories? Share your thoughts in the comments.