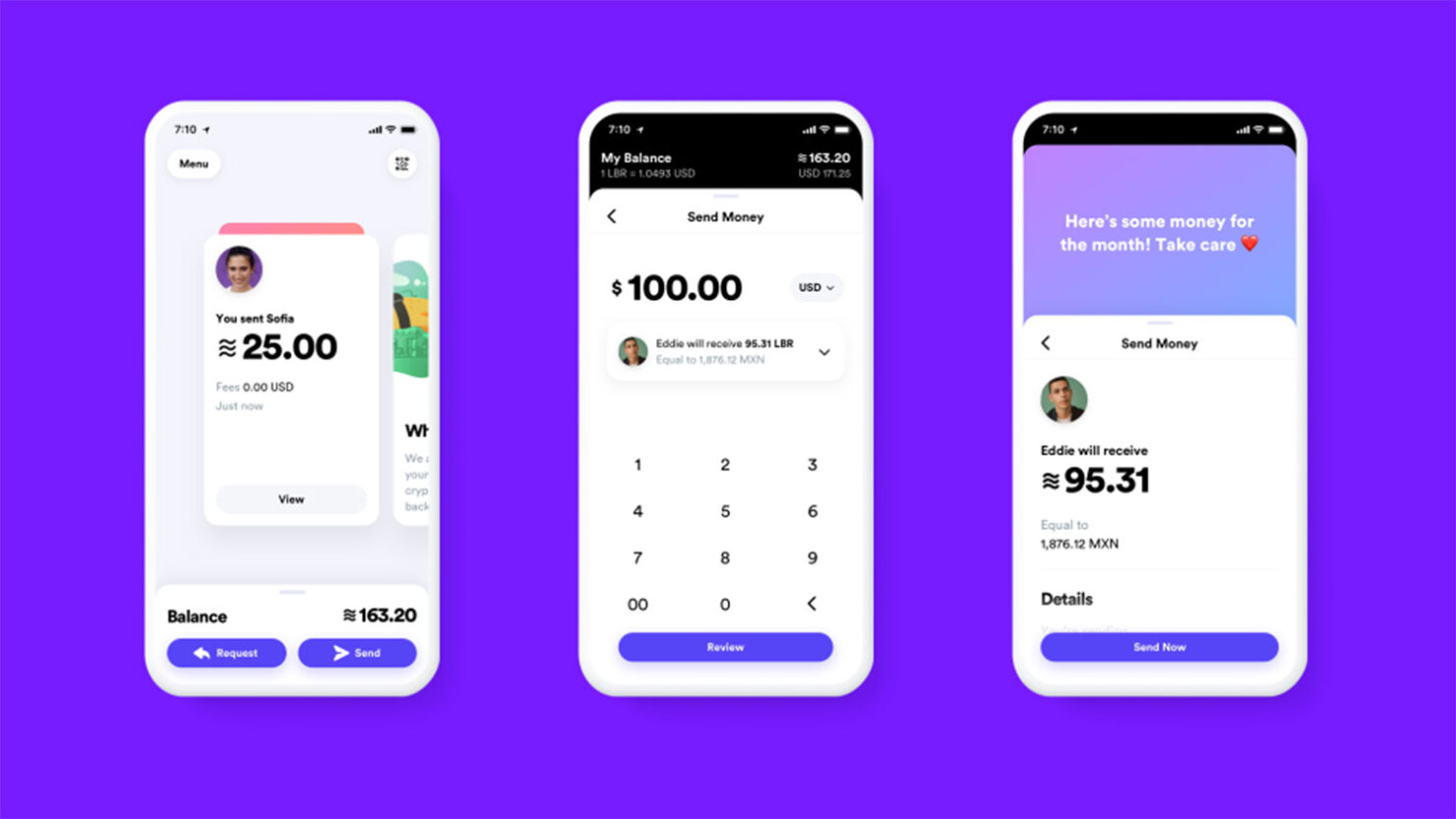 Facebook's (NASDAQ:FB Libra can't catch a break, as its planned PR boosting in Switzerland with a high-profile US lawmaker hasn't assuaged fears.

Democrat Congresswoman Maxine Waters, who heads the House Financial Services Committee, led a group of six members from the U.S. House of Representatives’ Financial Services Committee and met with Libra Association executives as well as Swiss regulators in Switzerland this weekend left the meeting with further doubts “allowing a large tech company to create a privately controlled, alternative global currency.”

"I look forward to continuing our Congressional delegation, examining these issues, money laundering, and other matters within the Committee’s jurisdiction," Waters said in a statement.

The Swiss officials were helpful in understanding the “status, complexity, and magnitude of Facebook’s plans,” Waters said.

Concern about Libra's impact on the global financial system are not just limited to US politicians. China is said to have accelerated development of its digital RMB in response to Libra, fearing that Libra's adoption by Facebook’s 2.38 billion users would only further solidify the USD's grasp on the global economy (it is pegged to the USD). Sensing a business opportunity, Binance, the world's largest cryptocurrency exchange, recently announced that aims to create regional stablecoins collateralized by local fiat currency -- all in collaboration with local governments.

Given the intense scrutiny by regulators, some have said that the cryptocurrency is effectively DOA and risks falling apart even before it has launched.

There's definitely a pathway forward for Libra, should it chose to reform itself.

First, the token should be available in multiple denominations and not just USD. That would assuage many fears, both within the US and abroad, that Facebook would have outsized control of the USD -- and thus further entrench its importance within world trade. Having regionalized versions of Libra, just like how Binance is proposing regional stablecoins, and working with respective governments would help this greatly. Facebook, and its Libra Association partners, would still get to challenge incumbent financial institutions by pushing down costs given its scale but it would start to erase the target on its back.

Next, when possible Facebook should push Libra as an open standard that works as well on Facebook's competitors as it does Facebook's products. Although Libra advertises itself as "open-source software" regulators fear that it would give an unfair advantage to Facebook's core products over its competitors. So to nullify these fears, Facebook should work to ensure that Libra is available in competing chat apps like LINE or Telegram so that Libra isn't perceived to be giving Facebook's products an unfair advantage over the competition.

And don't forget about Steve Forbes, Chairman and Editor-in-Chief of Forbes Media's suggestions. In an open letter he suggests a name change to the "Mark" (as Germany adopted the Euro over 20 years ago, the name "Mark" for a currency is up to grabs per Forbes). Why? The name is bad luck.

"The “Libra” was a measure of weight from the Roman Empire, and we know where that ended up."