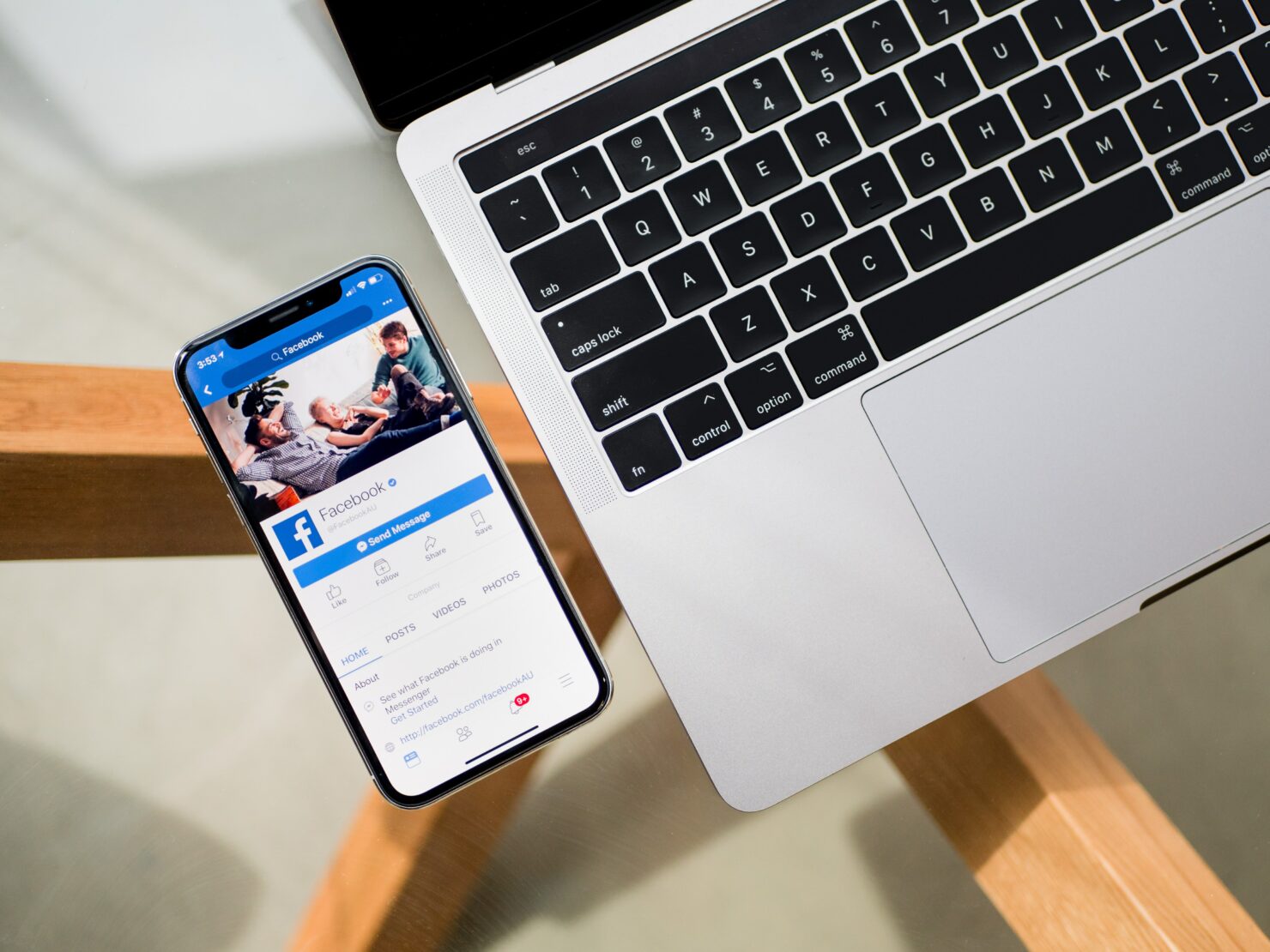 Facebook is apparently deciding to reintegrate voice and video calling features into the main app. This is happening after the company decided to put these features in  Messenger a couple of years ago. The company has mentioned that it sees around 150 million calls a day, and now it seems that the company is focusing on making the experience even easier for everyone.

The report is coming from Bloomberg, and it takes about how some users will be able to place voice or video calls from the Facebook app beginning on Monday and although it is just a test at the moment. It is to save people time from switching back and forth between Facebook and Messenger. The report also notes that the company tested a limited version of Messenger's inbox in the core app last year.

While Facebook Messenger is surely a popular app, Facebook's decision to bring back audio and video calls to the main app seems like a good idea, especially when you look at the fact that users will no longer have to shuffle between apps to call someone or get in touch with others.

However, if that is the case, I am still not sure if Messenger will lose the ability to place calls altogether or not. I guess we will find out more about this as soon as Facebook releases the new feature to everyone.