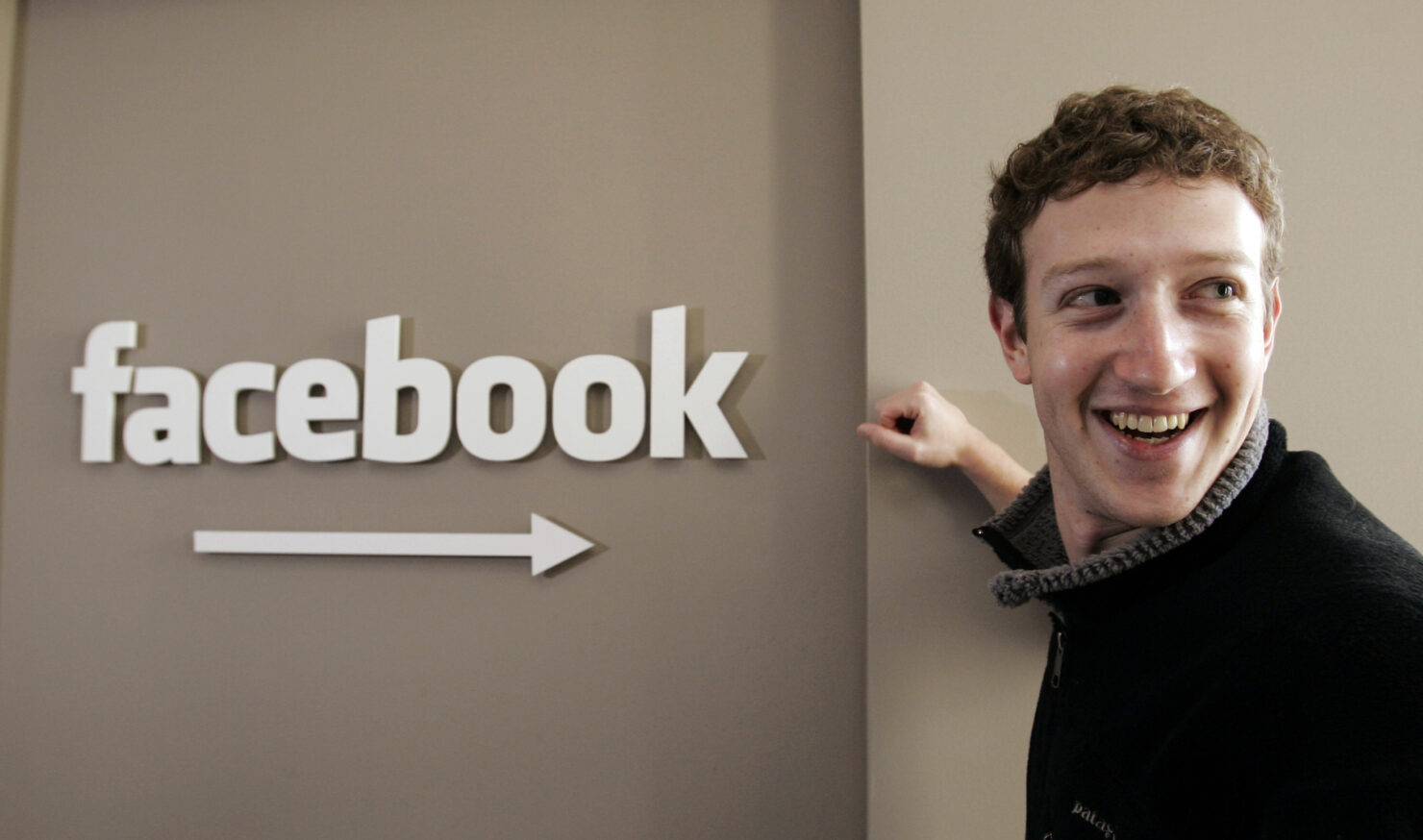 So far, multiple other similar data misuse incidents have come to the front, not to forget the special features designed for Facebook executives to distort the truth by removing their side of the communications done on Facebook Messenger.

Over the weekend, the NYT reported that the company routinely gave access to around 60 device makers to all its users' and their friends' data. Facebook, as is the norm, downplayed the severity suggesting the paper just doesn't get how things worked a decade ago. However, what might prove to be the lynchpin in this case is the involvement of China.

User Data Sharing with "Strangers" Is a Facebook Feature, Not an Exception

When the NYT story broke, it was expected that among those 60 phone makers, there must be some Chinese manufacturers too. Yesterday, US Senator Mark Warner asked the social networking platform whether it had been sharing users’ personal data with Chinese phone companies.

China isn't the most favorite country of the US lawmakers at the time, to say the least. ZTE and Huawei are currently on the chopping board, considered to be a national security risk. Facebook's sharing of user data with a Chinese phone maker and then trying to suggest how "routine" this practice was that it didn't even require explicit user consent will only exacerbate the division between the US government and the monopoly that is Facebook.

"For years, lawmakers in Congress and top U.S. national security officials have raised red flags about the security of Huawei products, fearing that the Chinese government could demand access to communications stored on their devices or servers," the WaPo reported. "The company has denied the charges, but the Pentagon took the rare step this year of banning sales of Huawei smartphones on U.S. military bases."

Following Facebook's admission, Senator Warner said in his statement that Facebook's data sharing agreements with Huawei raise legitimate concerns. "I look forward to learning more about how Facebook ensured that information about their users was not sent to Chinese servers," Warner said.

While Facebook suggests its partnerships with device makers were necessary ten years ago when the mobile ecosystem wasn't as strong, critics and lawmakers find these secret agreements problematic that were done without user's consent or even knowledge.

The mention of Huawei may spark concerns in the US government. While the evidence that the Chinese companies did spy on Americans hasn't been made available by the US government, the country believes that it cannot risk using another country's products in its federal agencies, military, or critical infrastructure industries.

The mention of Huawei may attract some lawmakers to focus on how serious this Facebook problem is, but the Federal Trade Commission certainly doesn't need the hype of a Chinese company as the agency is already investigating the social networking giant. Facebook could be in for some massive fines if it's discovered to be in violation of the 2011 consent decree with the FTC in which the company promised it would no longer share user information with outside firms without consent.

With so many controversies around, it isn't surprising that major tech companies have now started to take a stand against the social networking platform. While all of them have been fans of hoarding user data, so far no other company has been discovered to be so arrogant about user trust, handing over their users' data to tens of other companies and hundreds of researchers and app developers.

- Relevant: Can’t #DeleteFB? Here’s How to Download the “Secret File” That FB Stores on You and Delete That Data