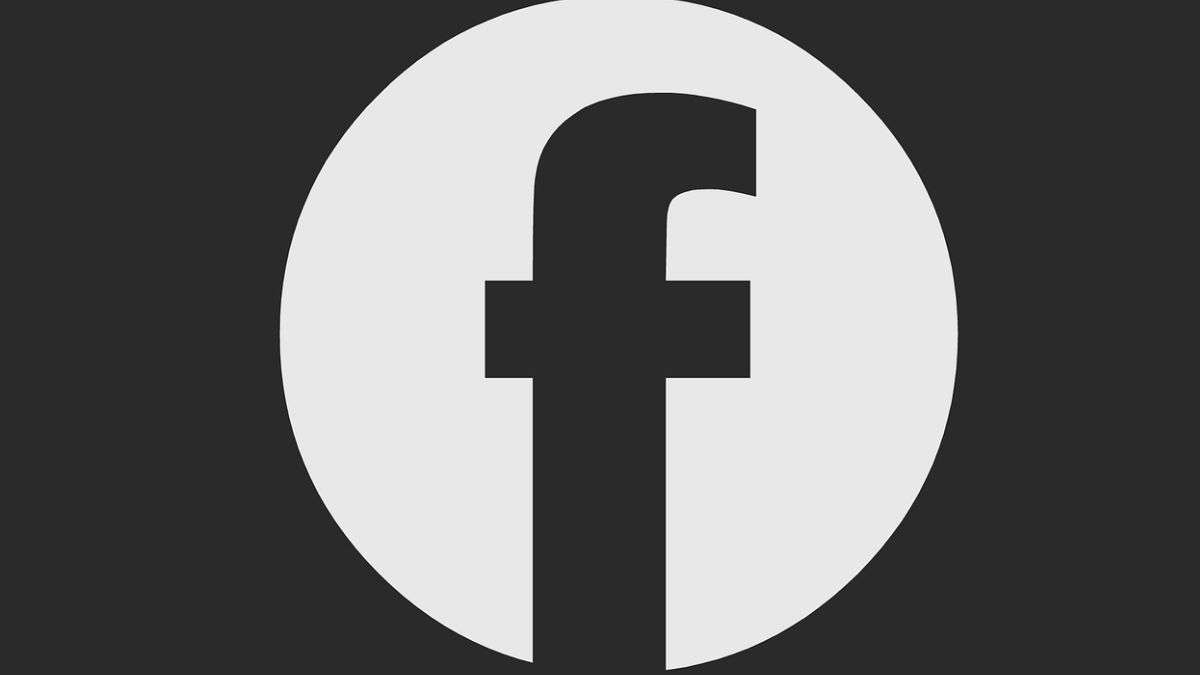 Both the Facebook app and the website have gone through a new facelift. You are now getting the main blue color scheme anymore. You now have a brighter shade of blue, and different highlights as well. Even the white is much more prominent, and course, there is the usual dark mode that is available on desktop and iOS.

Jane Manchun Wong has shared a video of how the dark mode is going to look on its Android app, and it is just as we had expected. Without keeping you waiting, we are going to link to the video below.

You asked it, I chatted with Facebook’s @alexvoica about it and here’s a video made in collaboration with Facebook! pic.twitter.com/TGjdTXDxoP

Jane is known for tweeting about unreleased features of several apps including Facebook, but this tweet was not a leak, as it was actually made in collaboration with Facebook. However, you have to understand that public testing is on a smaller scale, as it is not available for a lot of users, I included. So, it is safe to say that this could go to a wider base, pretty soon. Needless to say, it is about time Facebook for Android is also getting dark mode because let's admit it, dark mode inherently looks better when it is done right.

As far as the rest of the apps that are owned by Facebook are concerned, both WhatsApp and Instagram have been updated with dark mode for ages now. The iOS version of Facebook has also been around for some time now, and we are finally getting access to the dark mode on the Android version of Facebook.

It should not come as a surprise but the dark mode looks gorgeous especially if you have a phone with OLED panel because the darker shades, even when they are grey, look absolutely gorgeous.

Have you received the dark mode on the app? Let us know.