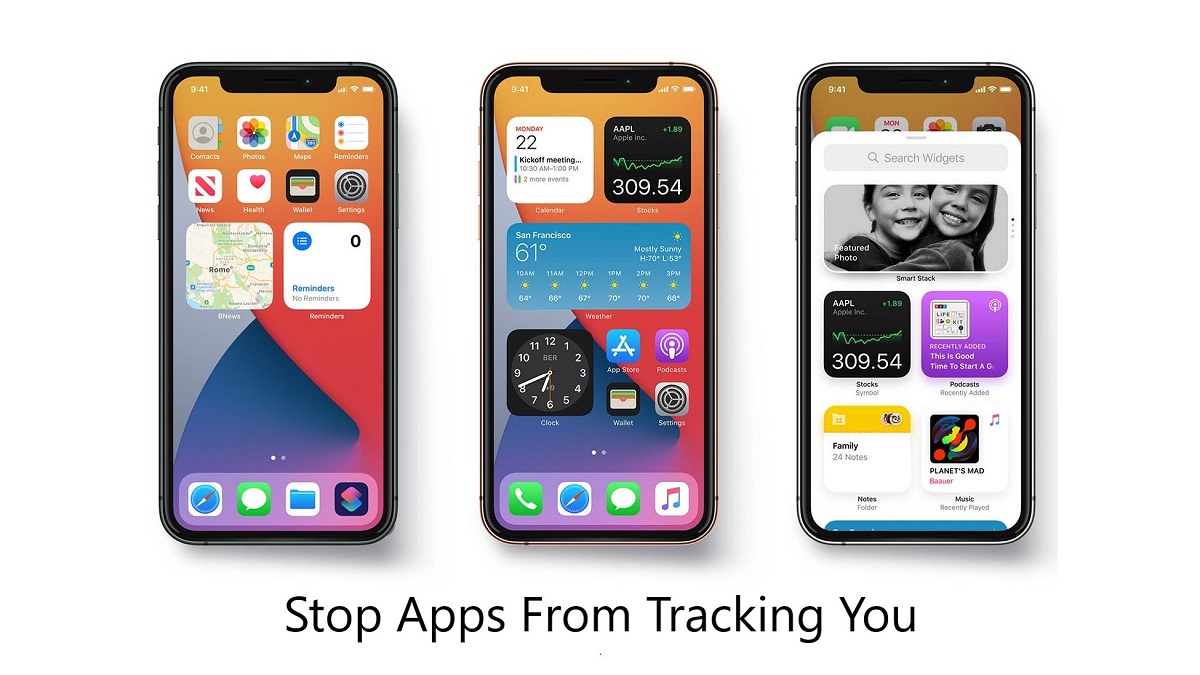 Apple launched iOS 14.5 earlier this year and it brought a boatload of new additions to the table. It also emphasized greatly on user privacy and security with the introduction of App Tracking Transparency. The new feature allowed users to opt-out of being tracked by apps as well as other services. However, a new report coins that Snapchat and Facebook are still tracking users who have opted out of tracking on iPhone. Scroll down to read more details on the subject.

A new report from the Financial Times suggests that Facebook and Snapchat are still sharing "user-level signals" from iPhone users. If you are unfamiliar, Apple's App Tracking Transparency throws the ball to users whether they want to allow tracking or not. When a user opts out, it means that apps and other services will not track the personal details of the user.

The App Tracking Transparency prompt tells users that websites or apps are not collecting user data. However, this might not be the case and instead, it means that developers will not share the collected data with other companies. Today's report coins that Facebook and Snapchat “have been allowed to keep sharing user-level signals from iPhones, as long as that data is anonymized and aggregated rather than tied to specific user profiles.”

These companies point out that Apple has told developers they “may not derive data from a device for the purpose of uniquely identifying it.” This means they can observe “signals” from an iPhone at a group level, enabling ads that can still be tailored to “cohorts” aligning with certain behavior but not associated with unique IDs.

According to both, Snapchat and Facebook, they are not violating Apple's guidelines which states that companies cannot collect user data for "uniquely identifying it." Even though the companies have found a workaround for data collection, Apple's move has affected them financially. We will share more details on the subject as soon as further information is available.