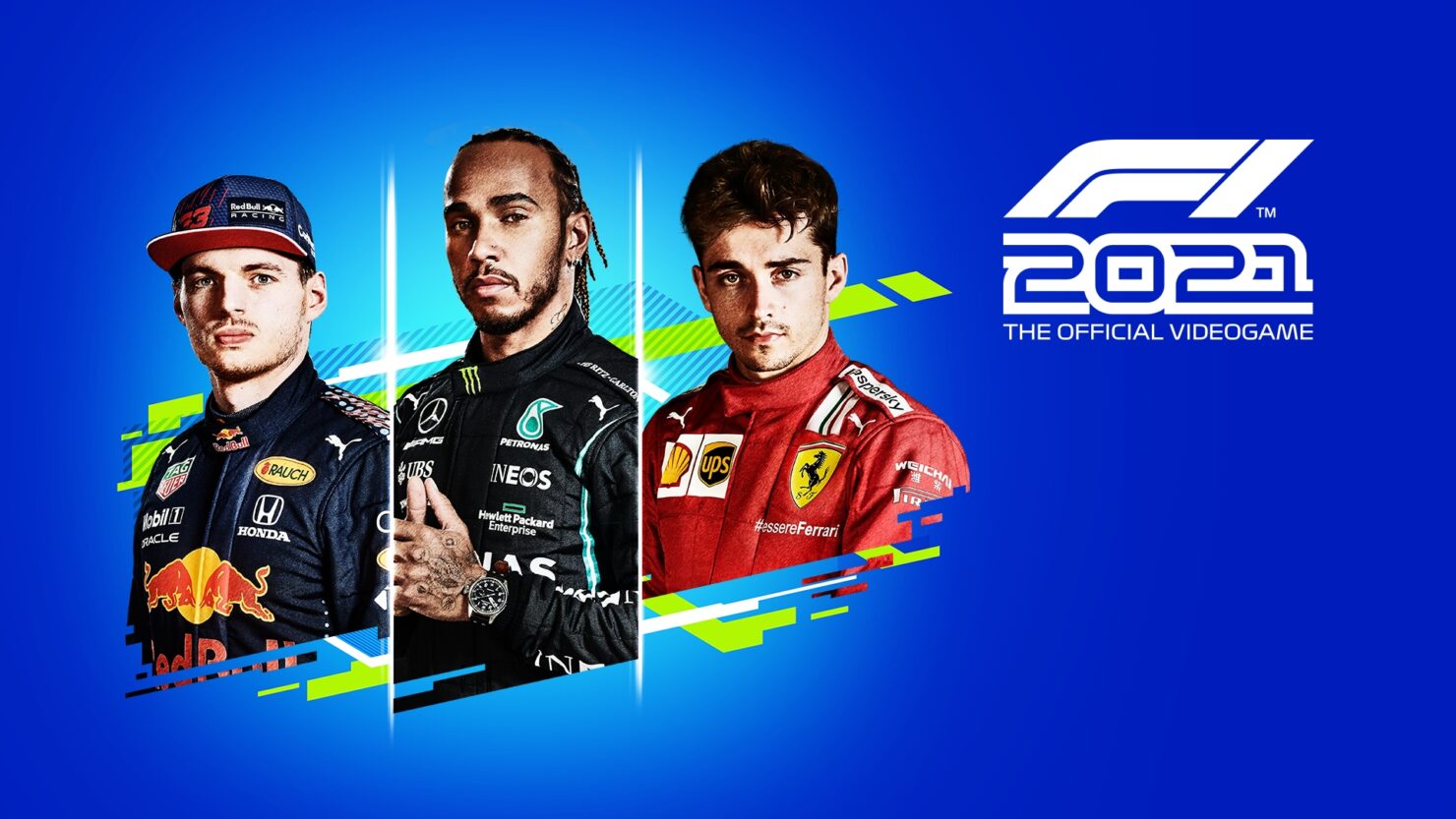 It's hardly a secret my thoughts about Codemasters being bought out by Electronic Arts. As much as the Codemasters CEO will talk about how the deal is a perfect fit - hardly going to say something negative about the new overlord, are they? - I'm concerned. I'm not concerned about F1 2021; I will say that. It's the future that concerns me. I wouldn't be surprised to see an F1 Ultimate Team in the future. Still, that's something for me to complain about if it happens. For now, let's talk about F1 2021 and my thoughts about the game, from what I've seen and been able to play so far.

Let's talk about what I've seen first. I was able to check out a presentation about F1 2021, highlighting a lot of what's to come when the game is released and content to be released post-launch. It will feature all twenty official F1 drivers and the ten official teams they drive for when released. The game will also, eventually, feature twenty-one official F1 tracks, with three (Imola, Portimão and Jeddah) being added post-launch. One of the official tracks, China, is included as part of the Braking Point story mode.

In addition to the F1 content, the game will also feature all twenty-two F2 drivers and the eleven teams they ride for. These will also come with the official eight-event race calendar for the F2 2020 season at launch, with the F2 2021 season, with an updated weekend structure, being added as free post-launch content.

Within the game, you will find a season mode, as is common for the series. Features like My Team make a return, with more polish, features, even changes to enhance your career. One such element that has changed is how R&D appears, which looks far better than the old tech-tree style. Other elements that have been changed or polished are development boosts, practice sessions, and more. On a final note, on the single-player season, you can now use the real-season start, letting you start a season at the current time in the real season, keeping historical results. The game will also simulate R&D up until that point in the season, with Codemasters also being able to add the three tracks into the season as they develop them.

Finally, one new feature is a full two-player career mode. Here, you can team up with a friend on the same team, or you could even race against each other, joining different teams, bringing in the contract system, which could see you racing together in the future. Media, rivalries, and R&D - all will be a part of the two-player career.

So, I mentioned the Braking Point mode. Some of you may remember F1 2019, which I reviewed, and the attempt to introduce rivalries to the series. At the time, Codemasters shot their metaphorical load all in the first few minutes, setting up the system with some arsehole called Devon Butler, who played the part well, then never utilised it beyond a graph. Well, they're now looking to return to this, fully pumped up and ready to go for the long haul.

Looking to capitalise on Formula 1: Drive to Survive, Braking Point will set you in a long-running story that seems akin to that you found in FIFA's 17 to 19. Here, you play as Aiden Jackson. You're an upcoming rider in the F2 2019 season. You can select one of five teams to start with: Racing Point (which becomes Aston Martin), Alpha Tauri Alfa Romeo, Haas, and Williams. As you move into the F1 2020 season, you'll learn the ropes and interact with other characters before finally making your mark in the F1 2021 season.

I've only been told about this mode. This isn't something I've been able to play, so keep that in mind. Still, let's continue. Who are these characters? You've got somebody called Casper Ackerman, a driver coming to the end of his career and figuring out if he should still be in the sport. You'll also interact with Aiden's mother, Casper's wife and child, as well as your team boss, whichever team you pick. Then there's one more character. Yes, you guessed it, Devon's back.

So, that was all hands-off; what about my hands-on time with F1 2021? It's good. There's only so much I can honestly say about the game. It's Codemasters; you know exactly what you're going to get with them. It's not even out, and the game feels great, looks great, and sounds great. Now, as you'll hear me yammer in the attached gameplay video, I can hear some rattling that is either intentional or a slight bug, but this is a work in progress. So yes, it's looking like the top-notch Codemasters effort, as per usual.

What I really appreciate is the variety on offer, particularly for useless people like me. Essentially, there is a "play the game for fun" mode. Call it casual mode if you want, but it allows F1 to become more accessible than ever before. In addition to this, there is an expert mode to put the difficulty and realism up higher than ever before. I tried it. I was not good, but I appreciate it. I've mostly played on a sort of middle-range setting, as I always do, but there's so much on offer here.

I could go on about the customisation options, the next-gen features, ray tracing, but I need to leave something for the review. So, when is F1 2021 releasing? Like so many games now, that's a question that only history's finest philosophers can answer. If you pay extra and get the digital deluxe edition, that would be the 13th of July. If you buy the regular edition, that would be the 16th of July. Pick your date, F1 2021 is coming out in July, and it's looking great.