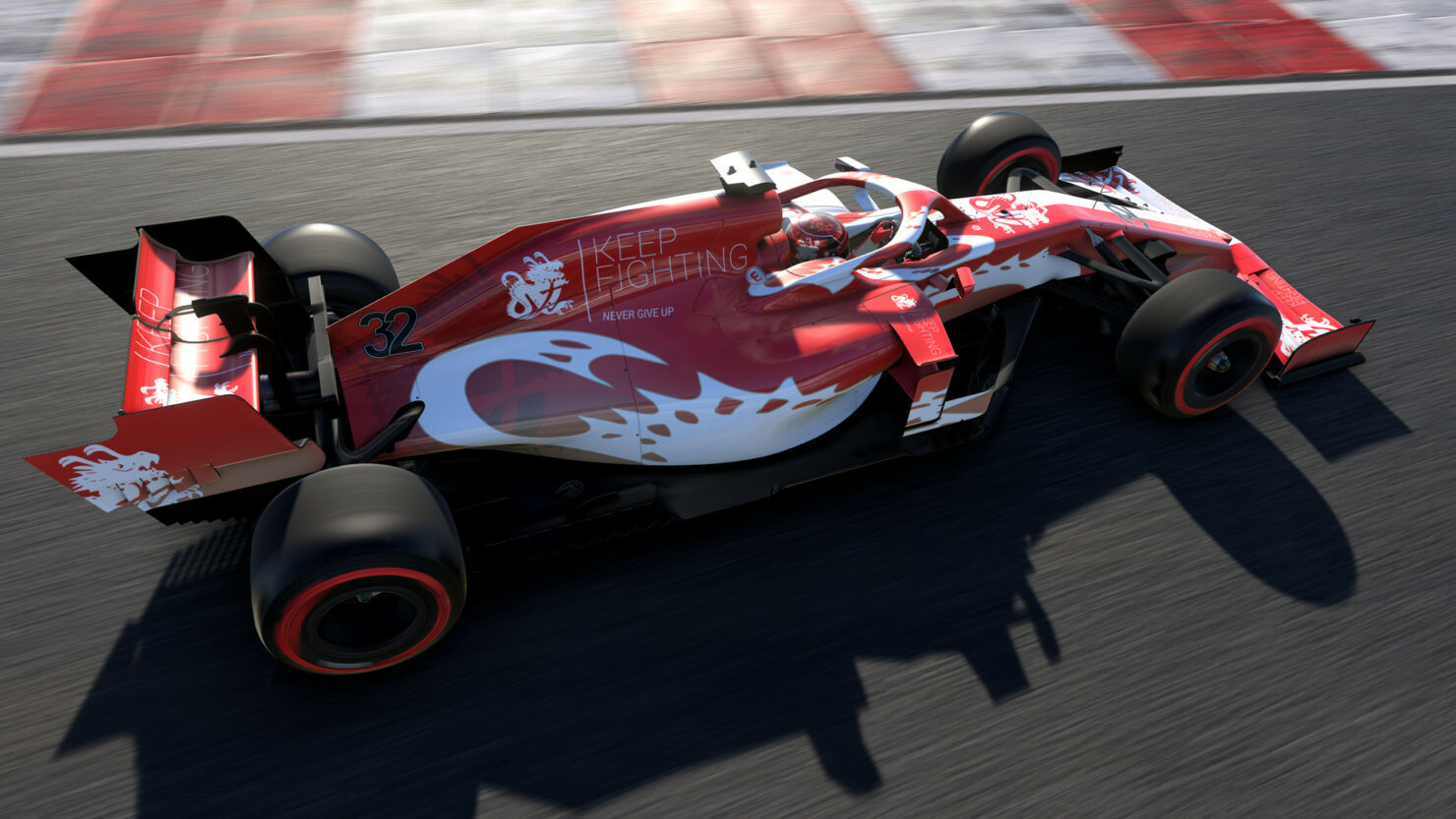 F1 2020 patch 1.07 has been rolled out for PC with the update being made available on PS4 and Xbox One shortly.

The brand-new update adds support for the Michael Schumacher-inspired Keep Fighting Foundation DLC pack, which includes premium items for in-game customization of the car and driver. This DLC pack sells for 3.99 EUR and GDP ($4.99 USD), and the full purchase price less VAT will be donated to Schumacher’s Keep Fighting Foundation. The pack contains the following items:

In addition to the above, the new 1.07 patch addresses several crashing issues, increases split-screen resolution, changes engine audio behavior when changing between engine suppliers in MyTeam between Seasons, and more. We’ve included the full release notes down below.

F1 2020 is available now globally for PC, PlayStation 4, and Xbox One.