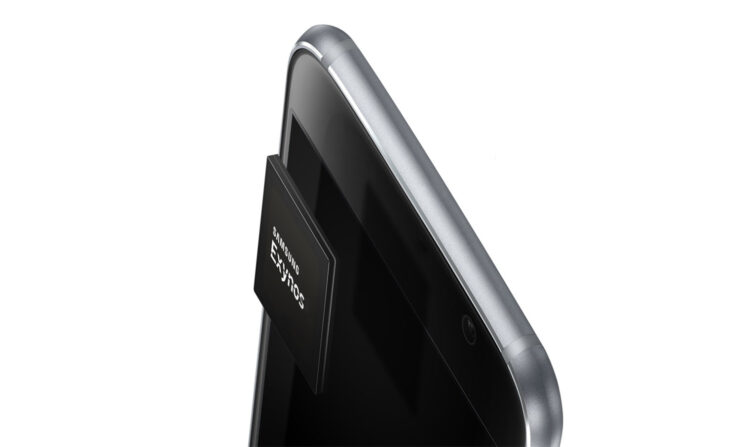 Over the past couple of days, we have been seeing an unannounced Exynos processor dubbed the Exynos 1080 from Samsung, and it has been paying visits to our tipsters and benchmarking websites and it is also flexing a lot of muscles, especially because of the fact that the CPU managed to beat the current king of mobile processors which is the Snapdragon 865 Plus. Needless to say, people got talking, and so did we.

The previous rumours claimed that this new chip is going to debut in the upcoming Vivo phone and will be a Chinese exclusive. However, new information reflects a bit more light on the chip and talks about how it is a mid-range option from Samsung that is going to be in their A series of devices.

The news is coming from Samsung Semiconductor who confirmed to Android Authority about the existence of the new chip and the technology it is going to be using, The Exynos 1080 is actually a successor to the Exynos 980, and is based using the new Cortex technology as well. For starters, the Exynos 1080 is going to be using the latest Cortex-A78 CPU cores and Mali-G78 GPU, as well. if the arrangement is still the same as the Exynos 980, then you can expect dual Cortex A-78 cores for all the heavy-duty work and six Cortex-A55 cores for the basic, daily tasks.

We also have word on how the new SoC will be manufactured using the 5nm process as opposed to the traditional 8nm that Samsung is using, and the next generation of Samsung and other Android flagships will also be using the same chipset, to begin with. Using 5nm architecture will deliver a smaller design and better overall efficiency as well.

The source also reveals that the full announcement is not that far, but it definitely looks like that Samsung will be using this chip in one of their mid-range 5G devices that are going to be released soon.

At the time of writing, there is not enough information available but we will keep you posted. If the Exynos 1080 actually is a mid-range SoC capable of beating the Snapdragon 865+. I am excited to see what Samsung has in store for all of us as far as their flagship Exynos 2100 is concerned.