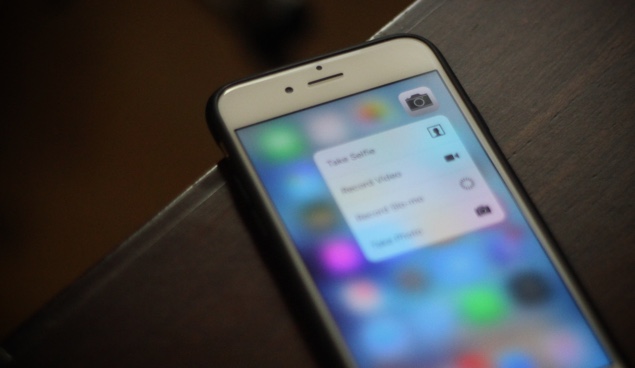 When Google rolled out its second preview of Android N to developers, the documentation released with the preview pointed to a 3D Touch-like feature coming to Android N. Turns out Google is not ready to showcase the feature at its Google I/O event this month, postponing it for an unknown period of time.

Apple introduced 3D Touch with the iPhone 6s last year, following the announcement of Force Touch technology for Apple Watch. Now Apple uses the pressure-sensitive screen - which creates new ways for users to interact with their screens - in many of its products from the MacBook to the iPhone. Since the release of Android N's second preview, it was believed that Google was working on a system-wide implementation of a 3D Touch-like functionality. This came ahead of the reports that HTC, Huawei and other OEMs were working on similar technologies for their devices. Huawei's Mate S and ZTE's Axon Mini already sport pressure-sensitive screens which are in need for Android to bring the operating-level implementation.

Android N's support for 3D Touch would be available for all the Android OEMs to use, but Recode now reports, the company isn't yet ready to announce the feature.

Google is delaying its support for the Android version of the pressure-sensitive touch feature known as 3D Touch on the iPhone.

[...] sources confirm that the feature will not be part of the initial Android N release and will have to wait for a later release of the operating system, most likely as part of a maintenance update to the software.