Exorbitant Costs of 7nm FinFET Technology Make Apple’s 2018 iPhones and TSMC the Short-Term Winners in the Industry, for Now 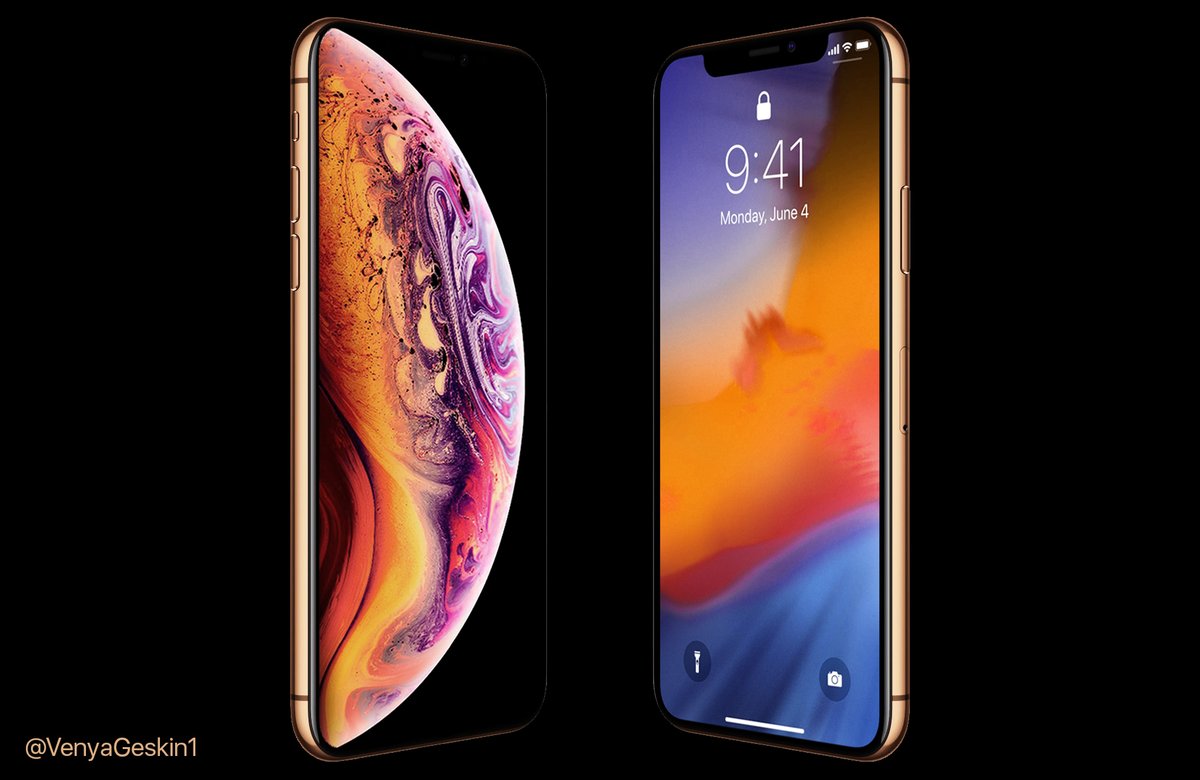 Apple is set to announce its new iPhone XS and its bigger plus-sized variant at its September 12 Gather Round event. While a lot more is expected from the event, we have also come to know that the company will have a technical advantage over other smartphones to launch this year. It looks like the company will have a potential lead as it moves to a 7nm process for the A12 chip powering the forthcoming flagship iPhones. Let's dive in to see some more details on the matter.

As per supply chain sources, most Android manufacturers will not be able to adopt the 7nm chipsets in their smartphones. According to a report from Digitimes, four major chipmakers have delayed or put the technology on hold for Android smartphone manufacturers due to high costs.

With sub-10nm node manufacturing requiring huge capex, a number of foundries have slowed down their investment pace while fabless chipmakers stick with 14/12nm products for cost reasons. Such scenario will likely turn a new leaf in the chip industry evolution, according to industry sources.

With that said, the only player left in the industry to supply a 7nm chipset is TSMC, which is Apple's exclusive chip maker. Apple is set to announce the iPhone XS and iPhone XS Plus on September 12 at its Gather Round event and it is highly likely that the smartphones will house the A12 7nm chip.

Among pure-play foundries, only TSMC and Samsung Electronics have revealed their 7nm node technology roadmaps. UMC has shifted its investment focus to mature and specialty process nodes, while Globalfoundries has decided to put its 7nm FinFET program on hold indefinitely.

Samsung is also said to be working on its own 7nm chips to win back Apple's A-series chip business. Previously, Apple relied on Samsung as well as TSMC as its suppliers for the A-Series chips, but the latter beat Samsung to manufacturing a 10nm process. Since then the company has been Apple's sole provider for the A-Series chips. Apple is expected to announce the new Apple Watch Series 4 and new iPad Pro models at its event as well, so do stick around.

There will be more to the story, so be sure to stay tuned in for more details on the matter. This is all for now, folks. What are your thoughts on the matter? Let us know in the comments section below.