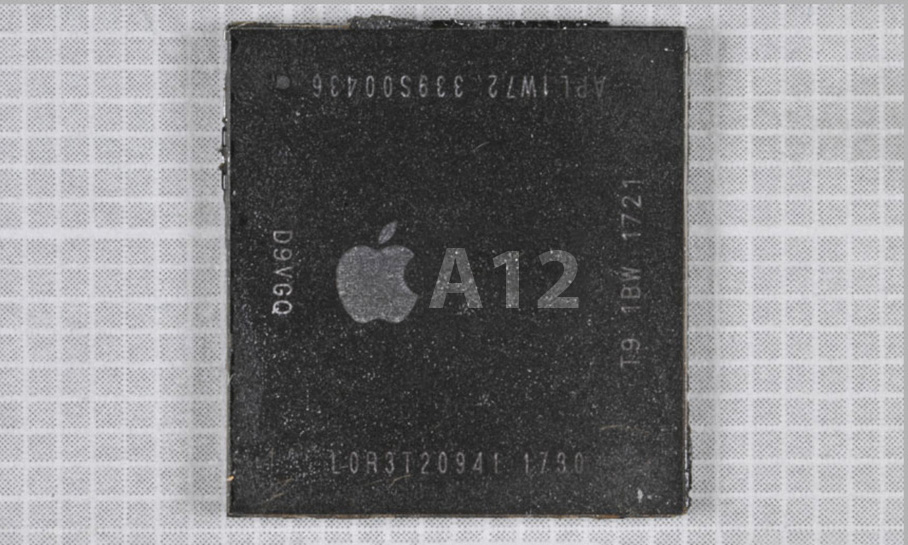 Apple is expected to announce three new iPhones this year, with all three of them being fueled by the A12 SoC. The tech giant will certainly be using a unique name for this chipset like it did with the A11 Bionic and until we know completely, we’ll be calling it the A12 for now. The next-generation chips have entered the mass production phase and with TSMC being Apple’s chief supplier, the manufacturer is expected to enjoy a surge in revenue thanks to its ground-breaking 7nm FinFET process.

Apple has started mass production of its A12 chip, and we all know by now that this silicon is going to be made using TSMC’s 7nm process. The 7-nanometer design will allow the chip to become smaller, faster and more efficient than the 10nm FinFET chip called the A11 Bionic, which powers the iPhone X, iPhone 8 and iPhone 8 Plus. According to TSMC, its 7nm process is expected to deliver a minimum of 20 percent performance improvements when compared to the previous-generation node, while also exhibiting a 40 percent improvement in power consumption.

The smaller node is expected to bring real-world benefits such as delivering more battery life to the user and firing up apps significantly faster. However, the battery life aspect of the smartphone will also depend on how large the cells are in Apple’s upcoming iPhone family. It is 2018 and even now, we have yet to see an iPhone with a battery capacity that has reached the 3,000mAh threshold so hopefully, this year might be the time that it finally happens.

In an alleged leaked benchmark of the A12, the SoC was able to score 5,200 points in a single-core test of Geekbench, while obtaining 13,000 points in the multi-core test results. This marks an increase of 24-30 percent on the performance side of things when compared to the A11 Bionic, but when the phones are officially released we’ll have to do a little comparison of our own to see how close the aforementioned results were.

The California-based giant will be announcing three brand new iPhones during its September keynote. One is going to be the iPhone X successor and will sport the same 5.8-inch OLED panel, while a 6.5-inch (rumors are also stating that this model might get a 6.4-inch screen) iPhone X Plus will also be announced.

The last model, the iPhone 9 is going to be a cheaper version and might also be offered in a dual-SIM variant while costing just $550 and might use the same MLCD+ technology present in the LG G7 ThinQ.