A new exoplanet has been discovered by an international team of researchers which is closer than any of the planets ever found before. It is relatively close enough that its potential atmosphere can be easily analyzed.

It’s called GJ 1132b; the weird named exoplanet has a kind of rocky structure as far as its terrain is concerned. It is almost an Earth sized planet which is not that far, bearing only 39 light years between the two, in the Vela constellation. It is more feasible for researchers to look at it from the southern hemisphere. 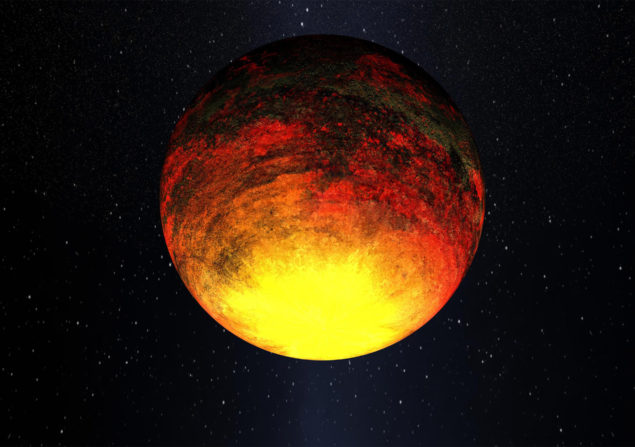 The planet circles a tiny reddish M-dwarf star known as GJ 1132, which is why this exoplanet is named as GJ 1132b. This star is as small as one fifth of our sun (it’s relatively small). This M-dwarf star is a cooler and rather fainter one but since the planet orbits so close to it, the surface temperature is found to be at 260 C which is very hot!

The planet is estimated to be only 16 percent larger than Earth. "GJ 1132b's average density resembles that of the Earth, and is well matched by a rock/iron bulk composition," the researchers note in a letter published in Nature.

This exoplanet might be really hot, but it’s still relatively cooler as compared to other balls of fire that the researchers have found in their search for similar exoplanets. This is something that excites astronomers as this planet has the potential to have a substantial atmosphere.

“If we find this pretty hot planet has managed to hang onto its atmosphere over the billions of years it’s been around, that bodes well for the long-term goal of studying cooler planets that could have life,” MIT astronomer Zachory Berta-Thompson told Jennifer Chu at MIT News. “We finally have a target to point our telescopes at, and [can] dig much deeper into the workings of a rocky exoplanet, and what makes it tick.”

MEarth South observatory was used to find out about the GJ 1132b planet by a team led by MIT researchers. This Observatory is an array of eight 40-cm giant robotic telescopes in the mountains in Chile. This is where the best astronomy has been taking place for quite some time now. This array is used to indicate the exoplanets, by monitoring M-dwarf stars in the night sky.

“What is tremendously exciting to me is that this planet could be a real ‘cousin’ of Venus and Earth,” astronomer Jonathan Fortney told MIT News.

“I think that this planet’s atmosphere, when we are able to try to determine what it is made of, will be an interesting data point in understanding the diversity in atmospheric composition for Earth-sized planets. In our solar system, we only have two data points: Earth and Venus. Before we can understand habitability, I think we need to understand the range of atmospheres that nature makes, and why.”

As The Guardian's science editor Ian Sample reports, "the planet will become a prime target for future [observatory] missions too, including the James Webb Space Telescope, which is expected to launch in 2018, and the Giant Magellan Telescope, which is due to start operations in Chile in 2025." 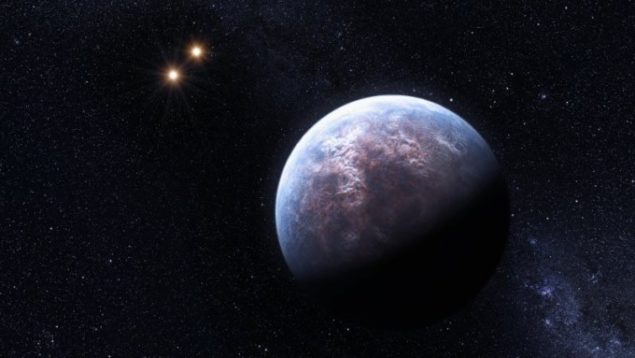