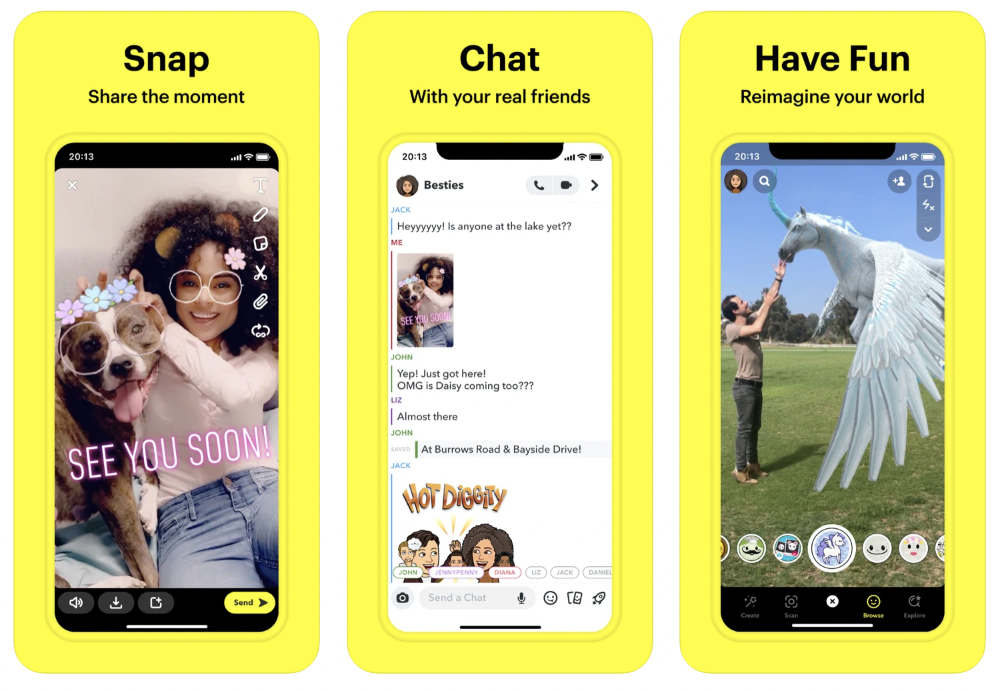 After launching exclusively on the iPhone back in 2011, Snapchat for Android now has more users.

Snapchat for Android Now has More Users than Android

It is hard to believe that Snapchat was first launched on iPhone back in 2011. The Android app saw the light of day in 2012 and the social media platform has been seeing steady growth ever since.

So much growth in fact that Snapchat for Android now has more users than iPhone, according to Snap Inc. in its earnings call. But the more interesting statistic is this one: Snapchat now has 280 million active users worldwide across both platforms and that is a huge deal. This is a 22% growth year over year, and it is only a good sign for Snap Inc..

For those who do not know, Snapchat for Android app has also been a huge dumpster fire compared to the iPhone version. Snapchat was forced to rebuild and redesign the app to make it more functional, and finally in 2019, a refresh was rolled out to everyone for Android.

But, even after all these years, the Android version of the app lacks behind in a lot of key areas, more notably, how the camera is accessed. On a lot of Android phones, the app simply takes a screen grab of the viewfinder. That is not the case on iPhone. And it makes sense too, given how many Android phones there are compared to iPhones.

We are certain things will further improve for Android users with new and innovative updates to the app.