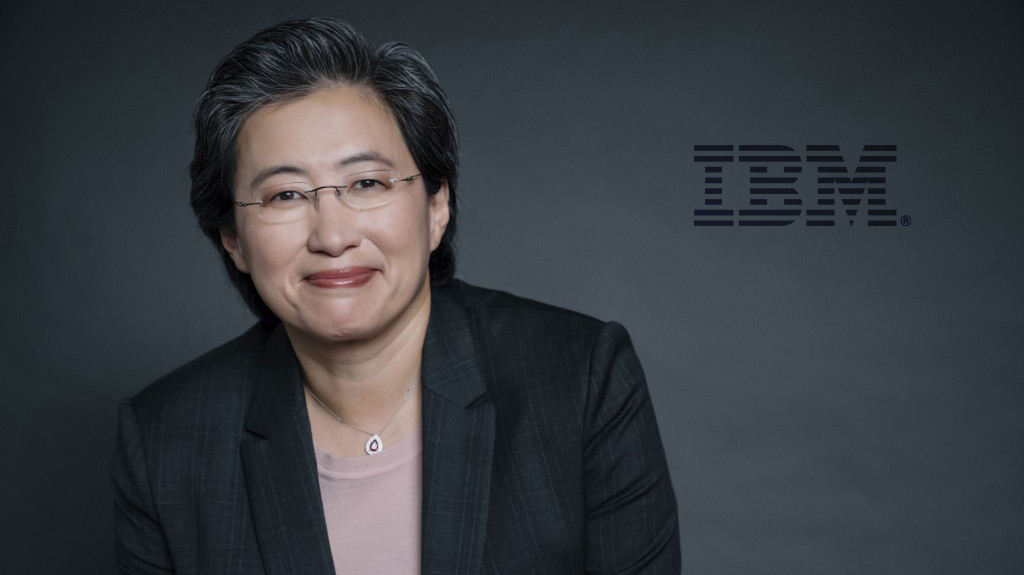 Update 2: Lisa Su has received a retention bonus worth 25x her annual salary from the board.

Update: Lisa Su has denied this story. The article will remain live for those that want to read it and since I stand by my reporting.

Okay, this is a big one folks and I am going to be very guarded with how I put this forward considering the stakes involved. I think the best way to begin is with a bit of context. To those that have not read any of my exclusives before, I have previously broken stories on key executive movements including Raja Koduri, Mike Reyfield, Jim Anderson and recently: Frank Azor. The sources involved with this story have a significant overlap with these previous ones, so my certainty level is high enough to move forward with this. That said, decisions this high up can change at a moments notice (and completely) and it would be best to keep that in mind while reading this.

Lisa Su will go down in history as one of the most successful tech CEOs, having turned around AMD's CPU side and making the PC market competitive once again. But while many of us like to think of her as a pillar of AMD, she has her own ambitions and there is a lot of chatter in the upper echelons of the company that she is planning to move on from AMD.

According to my sources, Lisa Su is eyeing the #2 position at IBM with the eventual goal to end up as CEO and President of IBM, replacing Ginni Rometty. The advanced groundwork for this transition has apparently already been laid down as you will read further in this article. While I do not know the exact reasons for why Lisa would choose IBM of all companies to move to, I am told that this is something that she has wanted for a very long time.

Lisa Su is planning to launch AMD's Rome CPUs tomorrow and from everything we have heard so far, it is going to be a resounding success. Leaving the company in a technically and financially sound condition means that her successor should have a fairly easy job until Intel rolls out its response to AMD's Zen parts. Lisa, however, was not completely satisfied with replacements existing within AMD and this is where a recent hiring comes into play.

Rick Bergman favorite to eventually take over as CEO of AMD

AMD recently brought on Rick Bergman, former CEO of Synaptics, as the lead for the PC and Semi-Custom business and the real reason, or so I am told, was for Lisa Su to prepare a successor to take over the reins once she leaves. Rick Bergman would make an excellent candidate considering his past experience with AMD and Synaptics, and is exactly the kind of grounded personality the company requires moving forward.

Bergman brings over 30 years of industry experience including significant business leadership experience. Previously, he was president and CEO for Synaptics, a leading developer of human interface solutions including touch, display, IoT and biometrics solutions, from October 2011 to March 2019. Prior to that, he served in a series of senior executive positions at AMD, where he was senior vice president and general manager of AMD's Product Group from May 2009 to September 2011, and senior vice president and general manager of AMD's Graphics Product Group from October 2006 to May 2009.

During his time at AMD, Bergman was responsible for delivering microprocessors and graphics chips to AMD customers across server, client, embedded and game consoles, and for driving the technology that put a graphics chip and processor on a single piece of silicon. Until AMD acquired ATI in 2006, Bergman was senior vice president and general manager of ATI's PC Group.

-extract from his bio at AMD official.

As far as the timeline goes, I will tell you what I have been told but also remind once again that plans like this can change very quickly. According to my source, Lisa Su is currently planning to leave in the fall (although this could be delayed to next year depending on certain factors), sometime after Rome has launched and been properly seeded throughout the industry. She will give her successor (likely Bergman) 90 days to ramp and then leave for the #2 position at IBM. She has been in talks with them for a while now and all the indications are that they have gone well.

IBM was once one of the bleeding edge companies in the computing space but has since settled down to a slow and steady burn. Ginni Rometty's will be big shoes to fill, but considering Lisa Su has wanted the top dog position at IBM for a very long time, it will be very interesting to see what she achieves there.