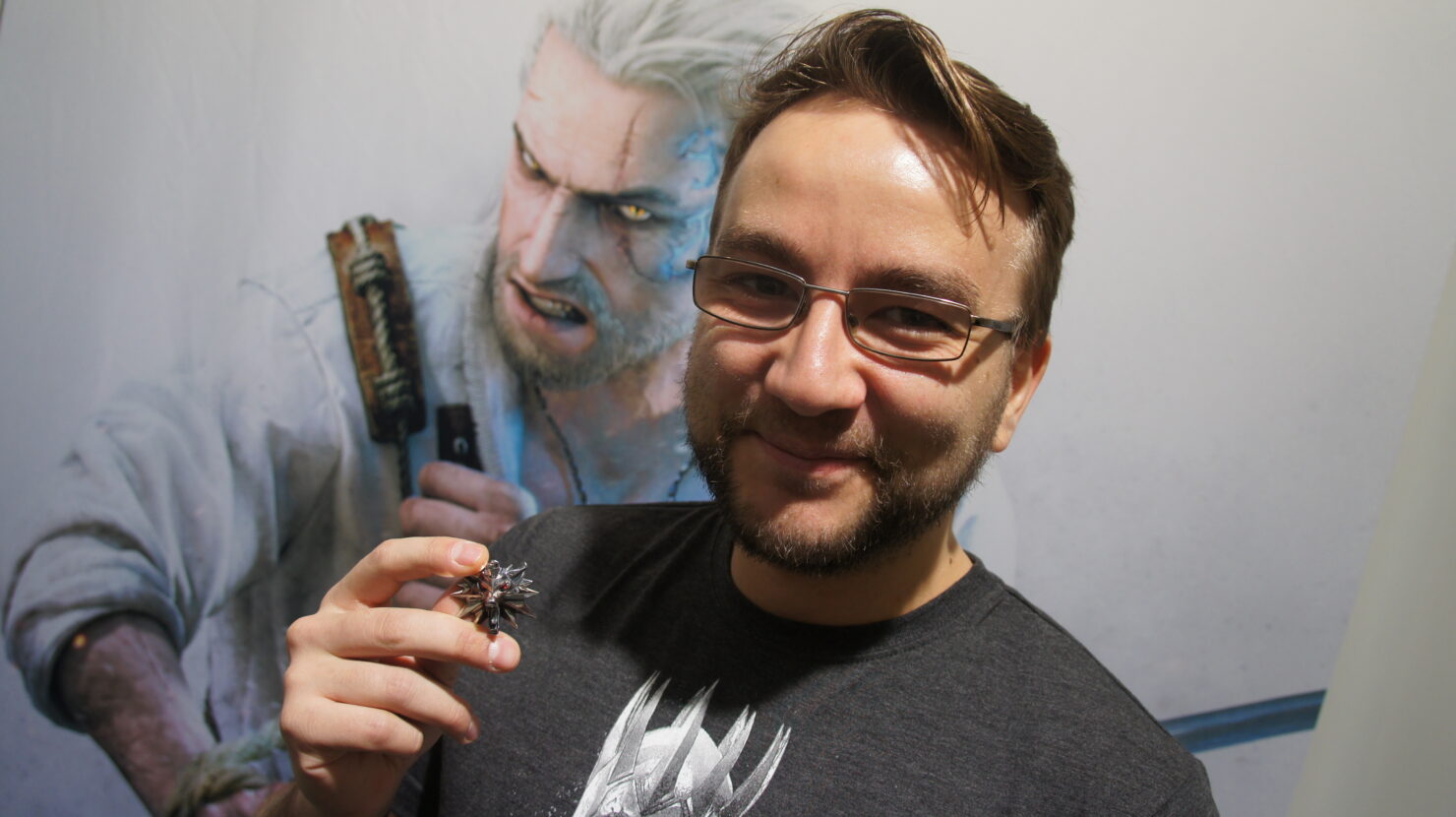 Eurogamer reports that Monnier has joined the Polish studio as the new lead designer to work on the new IP that was confirmed back in May of this year. Recent rumors suggest that this new IP will be a fantasy title with open-world RPG elements – a genre in line with Monnier’s recent work on The Witcher 3.

"As a whole, we're extremely excited to welcome all the recent additions to the Techland family. We've got really big ambitions for our next internally developed games so people with ingenious ideas as well as the skill and knowledge to bring them to life are absolutely essential”, Techland told Eurogamer in a statement.

Monnier announced his departure from CD Projekt Red last month. The talented designer worked on The Witcher series from 2012 to 2016 and was recently appointed lead designer on Gwent: The Witcher Card Game. According to CD Projekt Red, Monnier played an important role in making Gwent happen, but the card game is still in capable hands.

“Damien was part of the duo that designed the mini-game gamers know from Wild Hunt, and he did play an important role in making standalone Gwent happen”, CD Projekt Red said last month. “However, it’s worth remembering that this game is being developed by a team that is more than a few dozen strong, with quite a lot of designers on board. We have a precise roadmap for Gwent and that has not changed at all”.

We wish Monnier the best at Techland.